An alternative therapist has been found guilty of killing her devout Christian friend and dumping her headless body more than 200 miles away in order to inherit hundreds of thousands of pounds.

Jemma Mitchell hit 67-year-old Mee Kuen Chong over the head with a weapon at her London home and left her decapitated and badly decomposed body in woods in Salcombe, Devon, two weeks later, it was alleged.

The prosecution claimed 38-year-old Mitchell had planned to murder the vulnerable divorcee and fake her will to inherit the bulk of her estate worth more than £700,000.

She came up with the plan after Ms Chong, who was known as Deborah, backed out of giving her £200,000 to pay for repairs to Mitchell’s £4 million dilapidated family home, jurors were told.

The trained osteopath, who boasted online of her award-winning skill in human dissection, had denied having anything to do with Ms Chong’s death but declined to give evidence at her trial.

It was claimed on her behalf that the prosecution had failed to prove that she was involved or that Ms Chong was even murdered as a post-mortem examination found the cause of death was “unascertained”.

However, a pathologist said her skull fractures could have been caused by being pushed on to a protruding surface or being hit with a weapon, although none was ever recovered.

Multiple rib fractures could have been caused by Ms Chong being stuffed inside a suitcase Mitchell was seen wheeling away or during resuscitation attempts, jurors heard.

A jury at the Old Bailey deliberated for seven hours to find Mitchell guilty of murder.

Standing in the dock, Mitchell appeared impassive and closed her eyes briefly as the verdict was delivered.

She was remanded into custody to be sentenced on Friday.

Detective Chief Inspector Jim Eastwood, who led the investigation, described it as a “truly despicable crime”.

He said: “The motivation for Jemma Mitchell’s actions was money and she showed a significant degree of planning and calculation as she attempted to cover up her horrific actions. The cold facts of this case are shocking.”

More than four hours later, she emerged from the property in Wembley, north-west London, with the suitcase appearing bulkier and heavier.

The prosecution said CCTV appeared to show Mitchell struggling to carry the unwieldy suitcase because it contained a body.

She also had with her a smaller bag full of Ms Chong’s financial documents, which were later recovered from Mitchell’s home.

After the victim’s lodger reported her missing, Mitchell claimed she had gone to visit family friends “somewhere close to the ocean” as she was feeling “depressed”.

In reality, Mitchell had decapitated Ms Chong and stored her remains in the garden of the house she shared with her retired mother in Willesden, north-west London, the prosecution suggested.

On June 26 last year, she stowed the body inside the suitcase in the boot of a hire car and drove to Devon.

En route to Salcombe, the Volvo blew a tyre and Mitchell was forced to drive into a service station and call for assistance.

The repairman called to change the wheel described Mitchell’s “confused” demeanour and an “odd musty smell” inside the vehicle.

Jurors heard that none of the people who came to her aid saw the large blue suitcase in the boot, suggesting she had stashed it somewhere nearby, according to the prosecution.

Ms Chong’s headless body was found by holidaymakers beside a woodland footpath near Salcombe the next day.

The victim, who was 5ft 2in and slim, appeared to have been redressed in clothes meant for a larger woman, jurors heard.

Following a police search of the area, Ms Chong’s skull was recovered a few metres away from the body.

A search of Mitchell’s home uncovered Ms Chong’s fake will and personal papers.

The blue suitcase had been stored on the roof of a neighbour’s shed.

Although no forensic evidence was recovered from the suitcase, Ms Chong’s DNA was identified on a bloodstained tea towel in a pocket.

Mitchell’s defence asserted that there was no evidence to confirm Ms Chong’s body was in the suitcase and pointed to the lack of evidence indicating a violent assault at her home.

But Deanna Heer KC, prosecuting, suggested Mitchell breaking a finger while at Ms Chong’s house was evidence of a struggle, as well as the fact she lied about it afterwards.

Jurors heard that Ms Chong had suffered from schizophrenia and was referred for help after writing letters to the then-Prince of Wales and prime minister Boris Johnson.

In the months leading up to her murder, she had berated Mitchell for being a messy “hoarder”.

She appeared to change her mind about bankrolling Mitchell’s building work, telling her she should sell her house and enjoy the money instead.

Mitchell’s legal team suggested that the Willesden property, which had been in the family for generations, was worth £4 million and she had £93,000 in the bank so did not need the money.

Mitchell had grown up in Australia, where her mother worked for the British Foreign Office and had set up an osteopathy business there before returning to the UK in 2015.

On her website, she had claimed she was “attuned to subjects in neuroanatomy, genetics and dissection of human cadavers”.

It can now be reported that Mitchell has a conviction for a breach of a non-molestation order relating to family members.

In 2016, she received a conditional discharge at North West London Magistrates’ Court for breaching the order in respect of her sister and brother-in-law.

Since moving back to the UK, Mitchell was unemployed as she focused on her ill-fated home renovation project which had been beset with problems.

She was never registered with the General Osteopathic Council (GOsC), so could not legally practise as an osteopath in Britain. 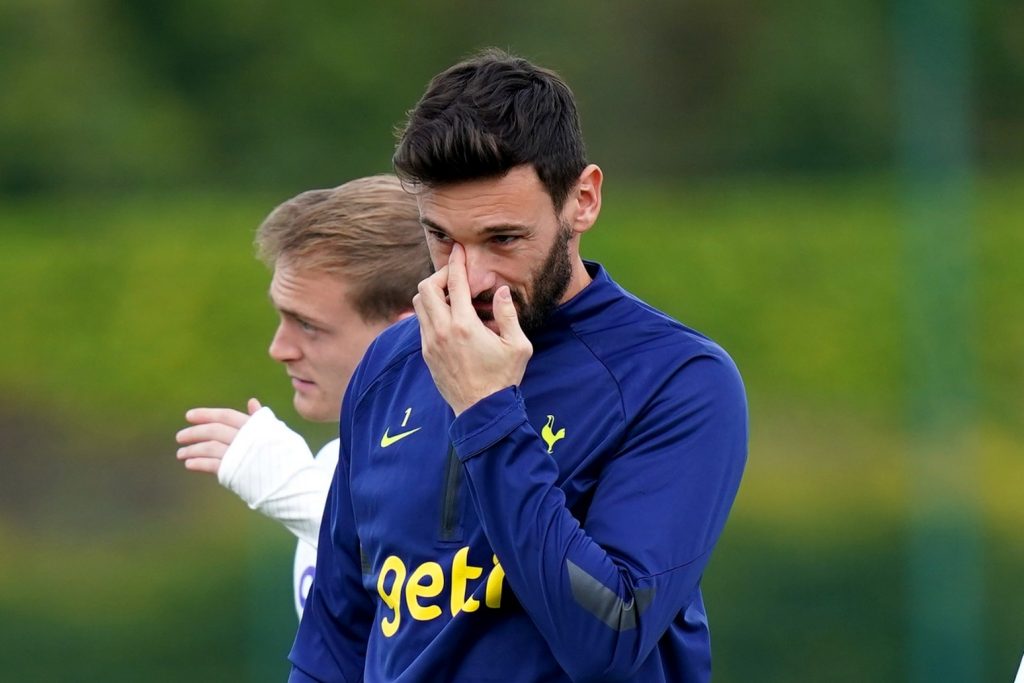 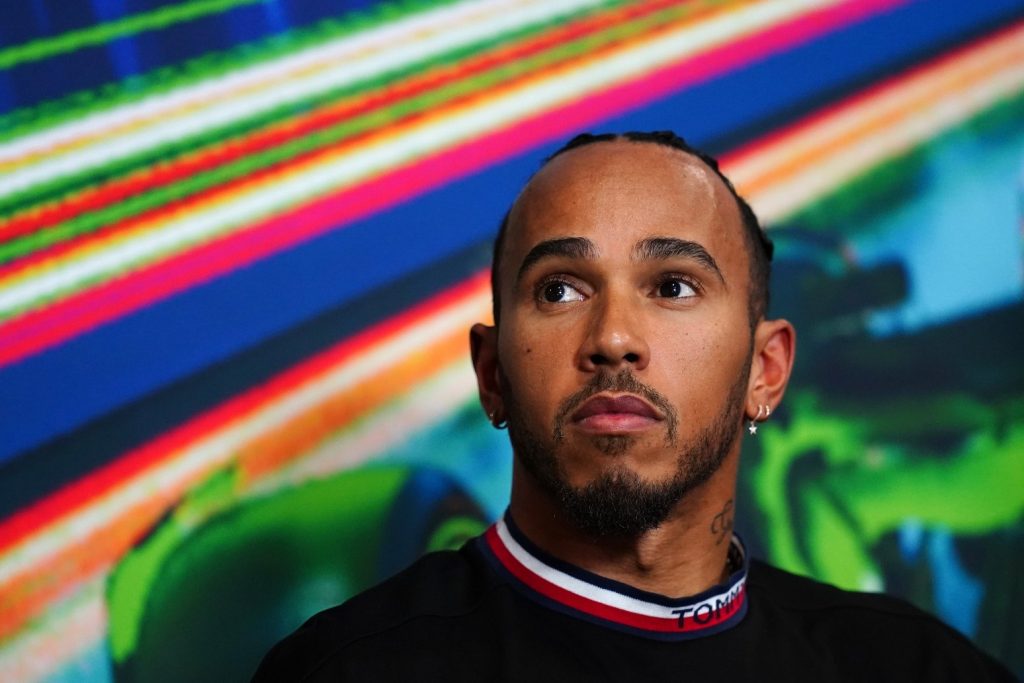