Hamilton was denied his first victory of the season when Max Verstappen passed him for the lead with just six laps remaining at Austin’s Circuit of the Americas.

The result leaves Hamilton in danger of losing his remarkable record of winning at least one race in each year he has competed.

But speaking ahead of the 20th round of 22, Wolff said: “Lewis drove an outstanding race to finish second. We need to keep this momentum going.

“Race day in Austin was quite a rollercoaster of emotions. While we didn’t quite have the pace to win, it was great to be in the mix at the front and leading the race.

“The upgrades we brought to Texas delivered a step forward and we were closer to the front than we have been recently.

“We’re cautiously optimistic heading to Mexico but the W13 can be unpredictable from track to track, so we’ll have to wait and see.”

The 37-year-old, who has more wins and poles than any other driver, and shares the record of seven world championships with Michael Schumacher, was asked if he was the greatest Formula One driver of all time.

“I know what I am and I know how good I am but I don’t really like to talk about it,” he replied.

“I like to do my talking on the track. That is what my dad always said.

“When I was a kid there was a lot of discrimination because we were the only people of colour on the race track so even today, I don’t feel like I need to say it.

Meta financial results a sign all is not well experts say 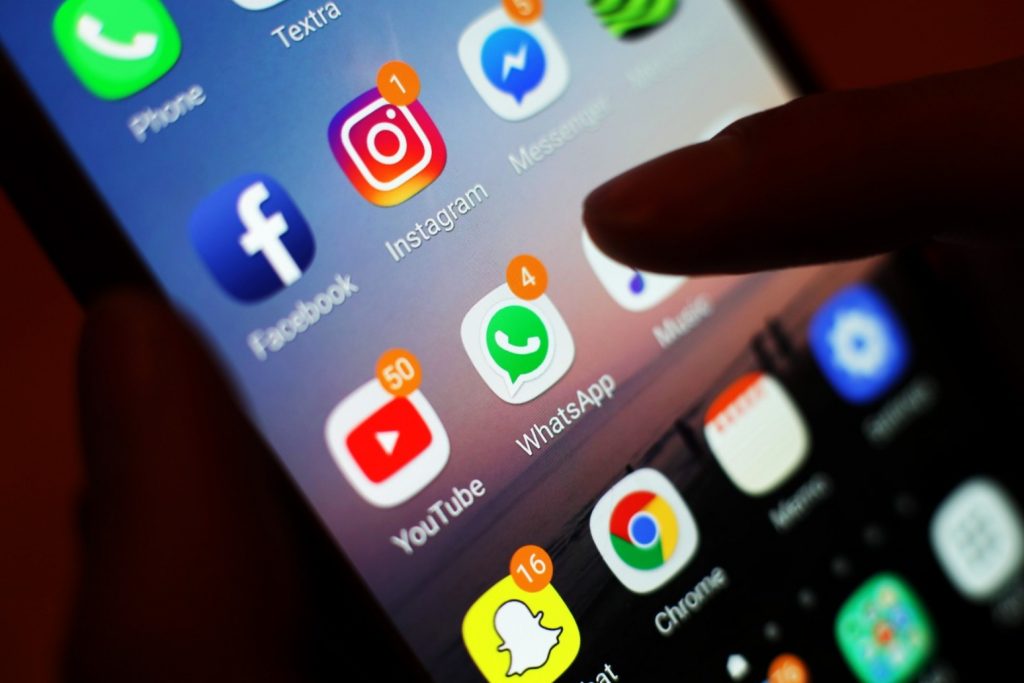 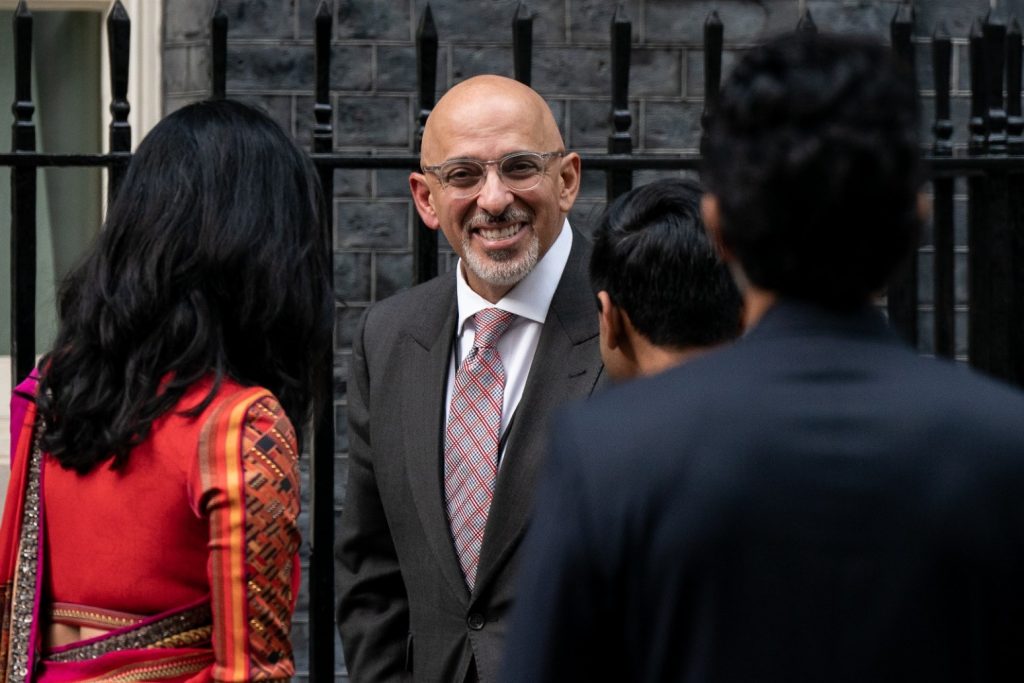