Downing Street has been forced to deny music used in a promotional video of Prime Minister Rishi Sunak is not from the catalogue of convicted paedophile Gary Glitter after people drew comparisons on social media.

The one-minute video, captioned “We will work day in, day out to deliver for you”, captures Mr Sunak’s first speech as Prime Minister alongside his work behind the scenes, including a call with US President Joe Biden.

Following the publication of the video on the official Downing Street Twitter account on Friday, users on the social media platform began to question if the music used, the drum pattern in particular, was from Glitter’s debut single Rock And Roll, which was first released in 1972.

A Downing Street spokeswoman said: “I’ve been reliably informed it is stock music – it is certainly not Gary Glitter.”

A search on Apple-owned application Shazam, which suggests songs after short snippets of audio are played, threw up the possibility that the music could be from the track Tiger Beat from Tigerblood Jewel, who have been approached for comment.

The 78-year-old, real name Paul Gadd, was sentenced after being found guilty of one count of attempted rape, one count of unlawful sexual intercourse with a girl under 13, and four counts of indecent assault.

Glitter, from Marylebone, central London, denied the allegations against him.

Stock music is pre-recorded, royalty-free audio that can be purchased as part of a music library and does not require the user to directly seek permission from the composer or musician. 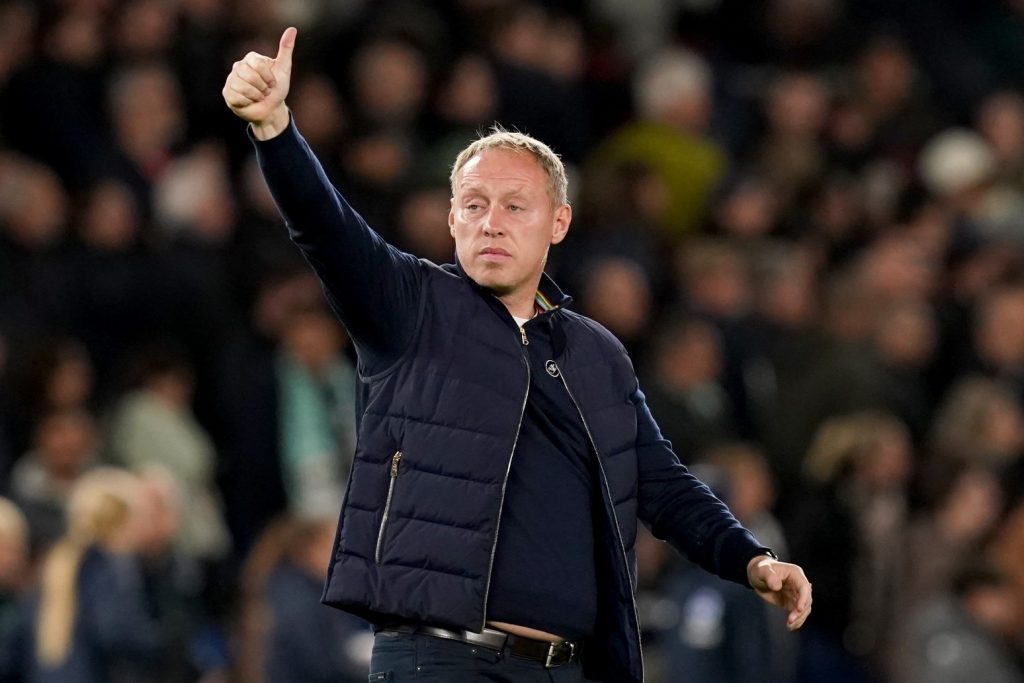 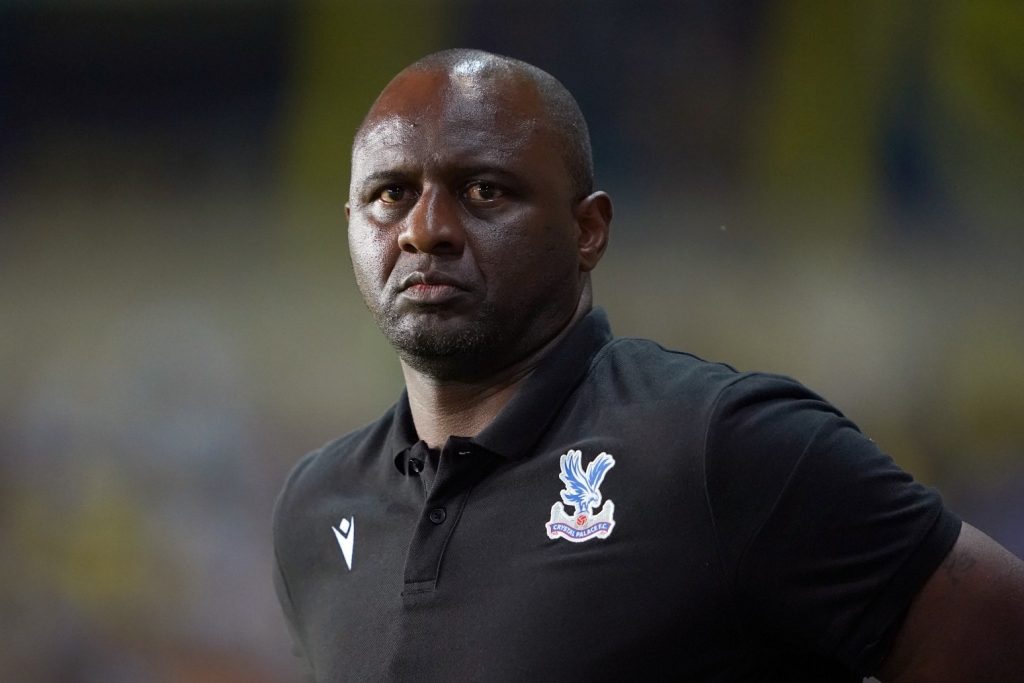