England’s bid to get back to winning ways at the T20 World Cup against Australia was dealt a setback by a severely delayed start due to rain at a gloomy MCG.

The earlier game on Friday between Ireland and Afghanistan was abandoned without a ball bowled because of persistent showers, which threatened to deal the same outcome to the much-hyped clash between the Ashes rivals.

The rain abated just after the scheduled start time of 7pm (9am UK) before a pitch inspection took place half-an-hour later.

The umpires were concerned about wet areas on the outfield and, even after a further inspection took place at 8.15pm (10.15am UK), no decision could be reached and a third was called for 8.50pm (10.50 UK), with any prospect of play in Melbourne looking increasingly unlikely.

A minimum of five overs per side is required to constitute a game.

Having suffered a shock defeat in a rain-affected match against Ireland at the same venue on Wednesday, England were looking to revive their hopes of a top-two finish in the Super 12s on Friday evening.

Defeat for either England or Australia, both of whom have won and lost once in their two tournament fixtures so far, would likely end their hopes of progressing to the semi-finals.

The inclement Melbourne weather could offer both a reprieve for now as a washout or a no-result would see both sides claim a point apiece. 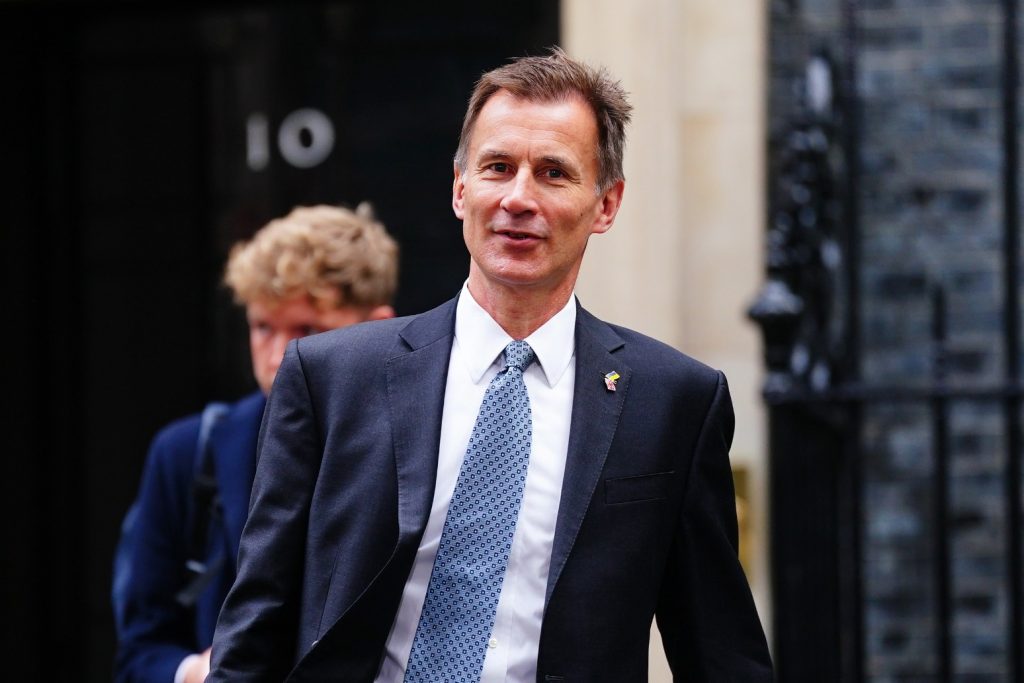 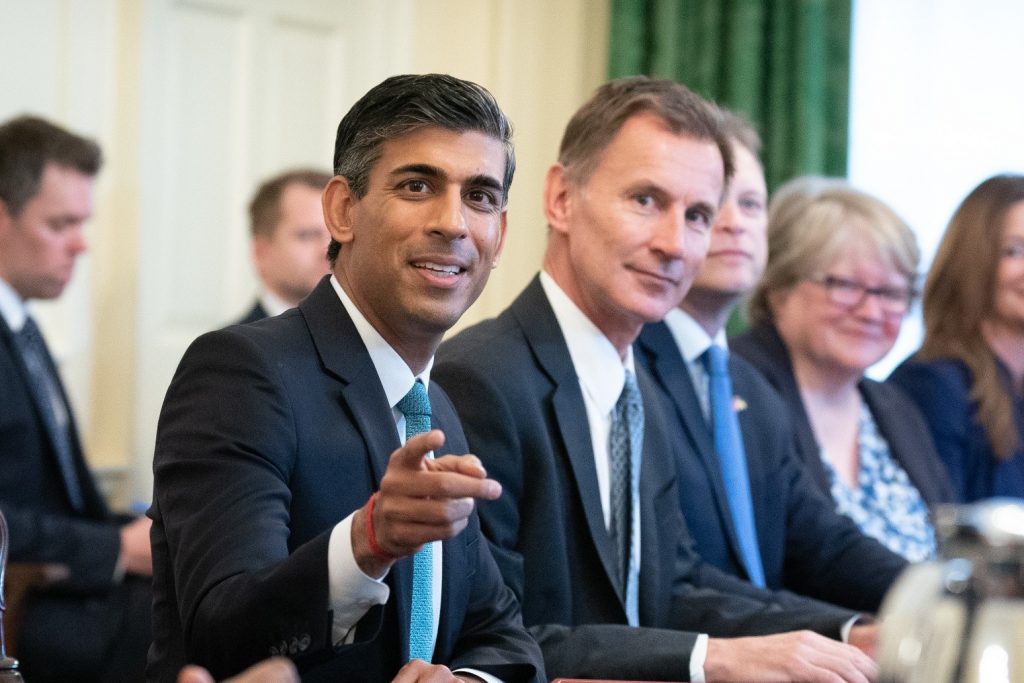