Tommy Cannon has remembered his comedy partner Bobby Ball, two years on from his death.

The pair were best known as comic double act Cannon & Ball up until Ball’s death in 2020.

In a touching post on Twitter, Cannon posted a picture of himself and Ball, writing: “Today marks 2 years since we lost you Bob.

“You are always in my thoughts, and I know your always here with me telling me stop being so soft, I miss you buddy, hope I’m doing you proud, rest easy mate x.”

Ball died in hospital on October 28 aged 76 after testing positive for Covid-19 and suffering from breathing problems.

Ball was born Robert Harper on January 28 1944 in Oldham, Lancashire, and met Cannon, real name Thomas Derbyshire, while he was working in a factory as a welder.

Cannon and Ball became life-long friends and performed alongside one another on The Cannon & Ball Show on ITV between 1979 and 1988.

Ball also appeared in TV series including Last Of The Summer Wine, Heartbeat, Mount Pleasant, Benidorm, The Cockfields and Not Going Out.

The wife of the late Only Fools And Horses star John Challis also shared a message of remembrance alongside an image of Ball and Challis, who died from cancer in 2021.

Carol Challis tweeted: “Remembering Bobby Ball today. Hard to believe they are both no longer with us.” 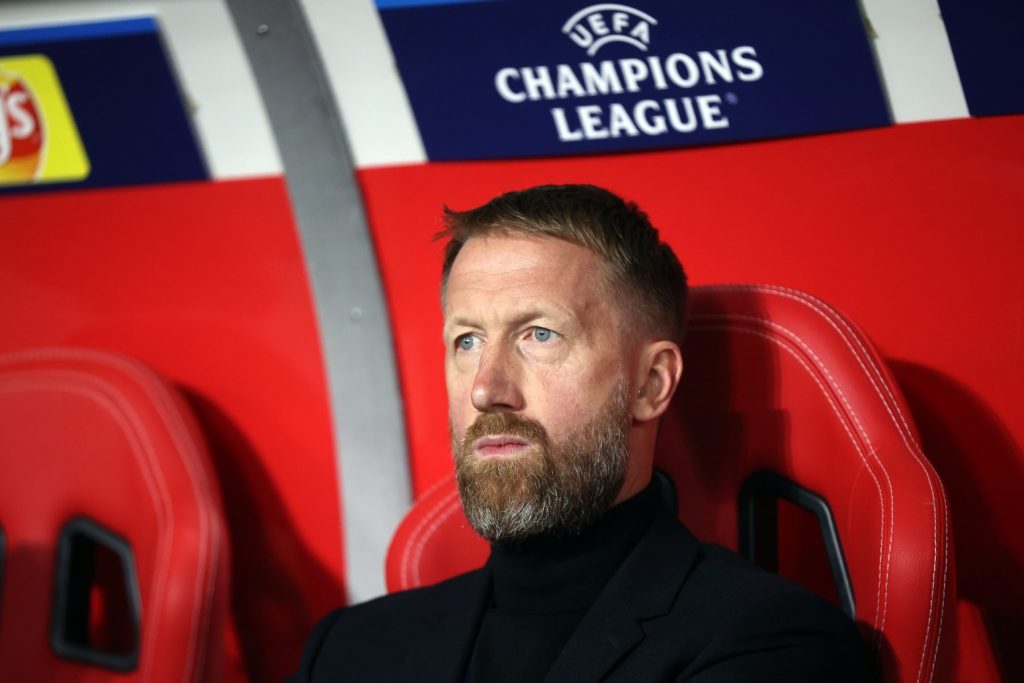 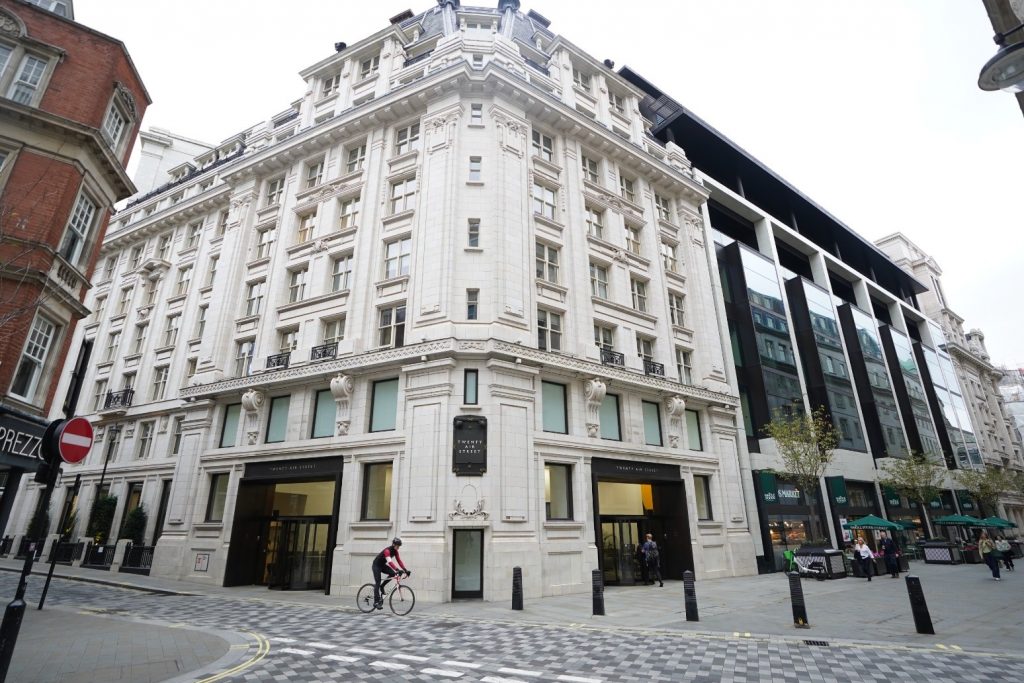