Thousands join March of the Mummies to demand childcare reforms

More than 15,000 protesters have taken part in marches around the UK calling for reforms to the childcare sector and parental leave, a charity said.

Thousands gathered in Trafalgar Square in central London, with families including young children wearing bandages, vampire costumes, and witches’ hats, while demonstrators banged drums at the front of the procession.

Protesters held banners reading “The future won’t raise itself” and “Affordable childcare now” as they marched to Parliament Square.

Singers from choir MumSing performed on a float outside the Houses of Parliament adorned with pink banners reading “March of the Mummies” as mothers carrying babies and young children danced and sang.

Speaking at the March for Mummies protest in central London, organiser Joeli Brearley encouraged the crowd to “force (Government) to listen” to the voices of mothers.

“When the policymakers finally do something … they’ll pretend it was all their idea, but we will remember this moment.”

Speaking to the PA news agency, she said: “We’ve got a cost-of-living crisis and an economy that isn’t growing. You can’t solve either of those challenges without investing in childcare.

“For me, investing in childcare pays off because the more women – and it is mainly women being penalised by this – can work, the more families can make choices that work for them.”

The Walthamstow MP added: “A lot of us were really, really concerned to hear Rishi Sunak compare taking maternity leave to holiday, which kind of reflected that he didn’t really know what he was talking about.

“So, I hope they listen to this protest, recognise the figures above all else and start working out how they can invest in childcare.”

She said Labour were committed to funding after-school clubs and keeping the issue of childcare high on the agenda.

Mandu Reid, leader of the Women’s Equality Party, accused the Government of leaving mothers to work on “pittance wages” while raising children.

Speaking at the protest, she said “underpaid, undervalued, largely women workers” were paying the cost for the “failures” of the political system.

“We won’t stop until our political system fixes the problems it’s created.”

TV presenter Katie Quilton branded the pressure put on working mothers as “insane” as she called for reform.

“I’ve been advised along the way that at work I almost shouldn’t talk about my kid and at home not to talk about work. We can’t exist like this, it’s insane.

The Metropolitan Police said there was “positive” engagement on the ground to ensure all families and children felt safe at the march. 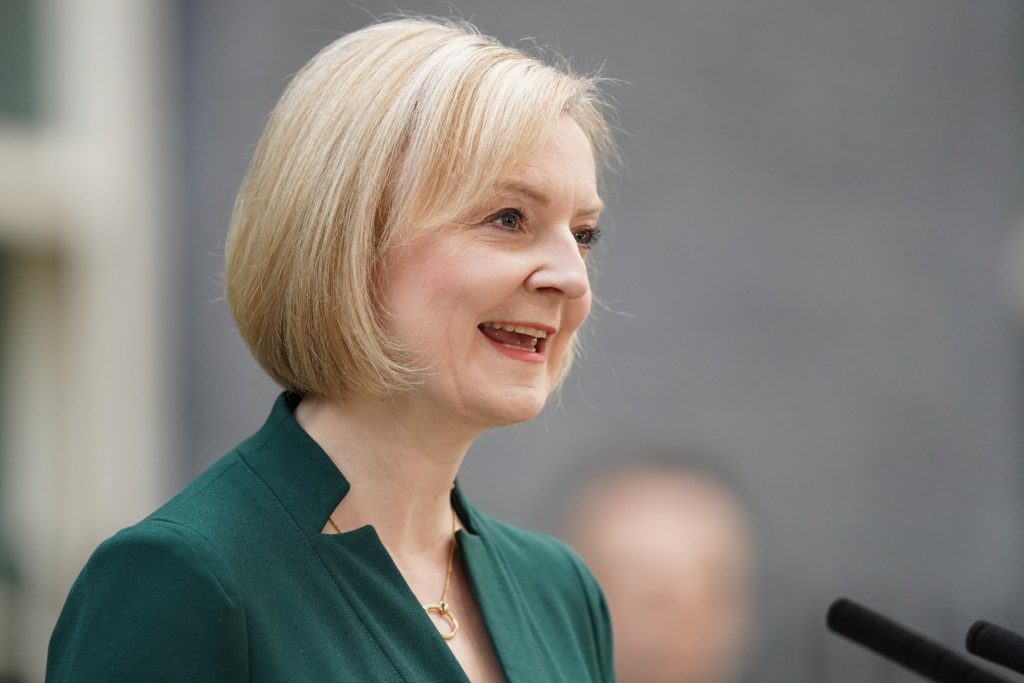 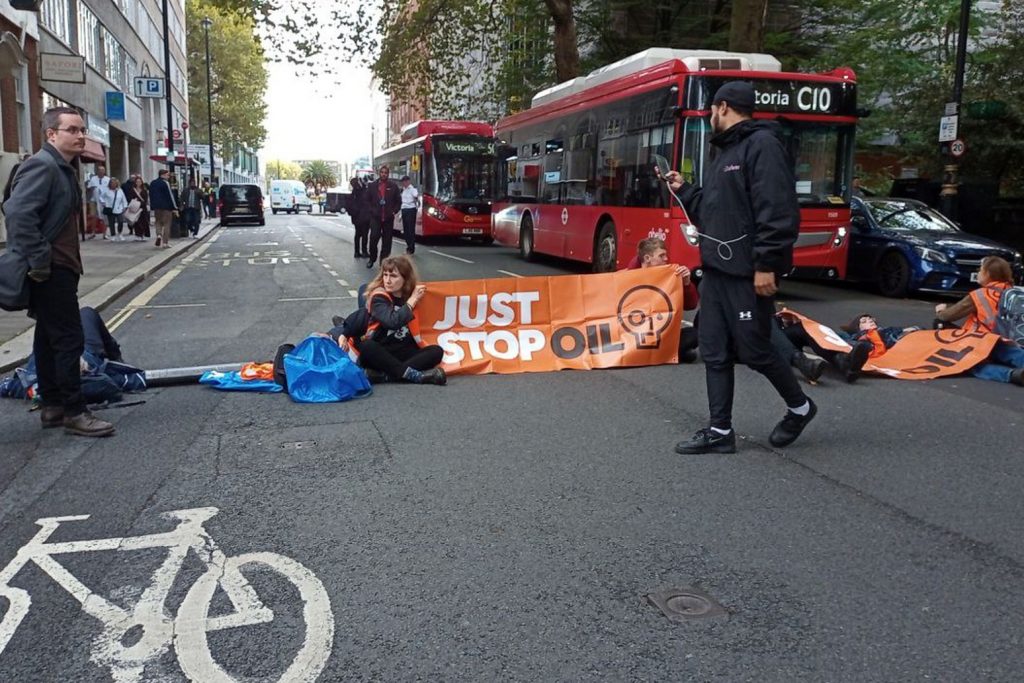