The former Coronation Street star was “back on form” during Saturday’s live show after her sultry Halloween-inspired rumba to Frozen by Madonna put her second on the scoreboard.

The 46-year-old escaped another dreaded dance-off during the results show and is sailing through to week seven of the BBC’s flagship show with partner Di Prima.

She told Hello magazine: “He’s very quickly become like a little brother to me.

“Graziano is from a big family himself and is very family-orientated so it was important for us to build a friendship and I wanted to integrate him into the family.

“He’s fit in really well. Everyone loves him.”

“Usually I’m quite embarrassing to her. She’s like ‘Oh my God, I can’t believe everyone knows who my mum is. So embarrassing,’ she said.

“I think it’s because all her friends are talking to her about (Strictly) at school.”

Marsh, who is married to Scott Ratcliff, is also mother to 27-year-old David and Emilie aged 24.

Sicilian-born Di Prima, 28, added: “I feel like part of the family. Every week, there is a day where Kym invites me home with her and the family prepare Italian food and make me feel so welcome.

“At the end of the day, when we’ve finished the rehearsals, I’ll be in my hotel on my own. But Kym knows that, so she invites me back.” 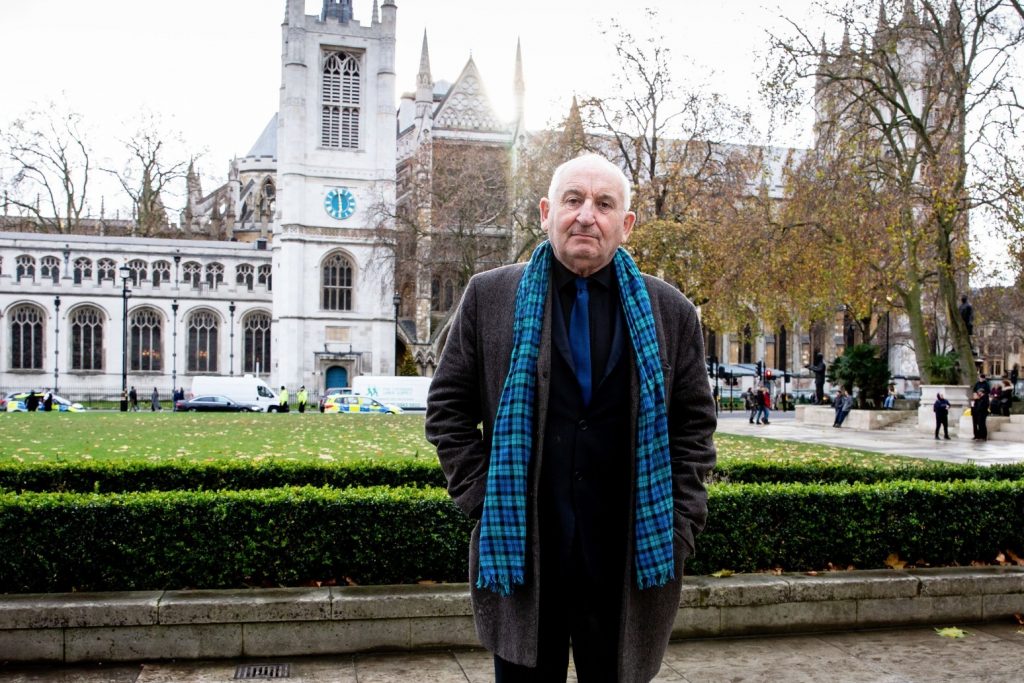 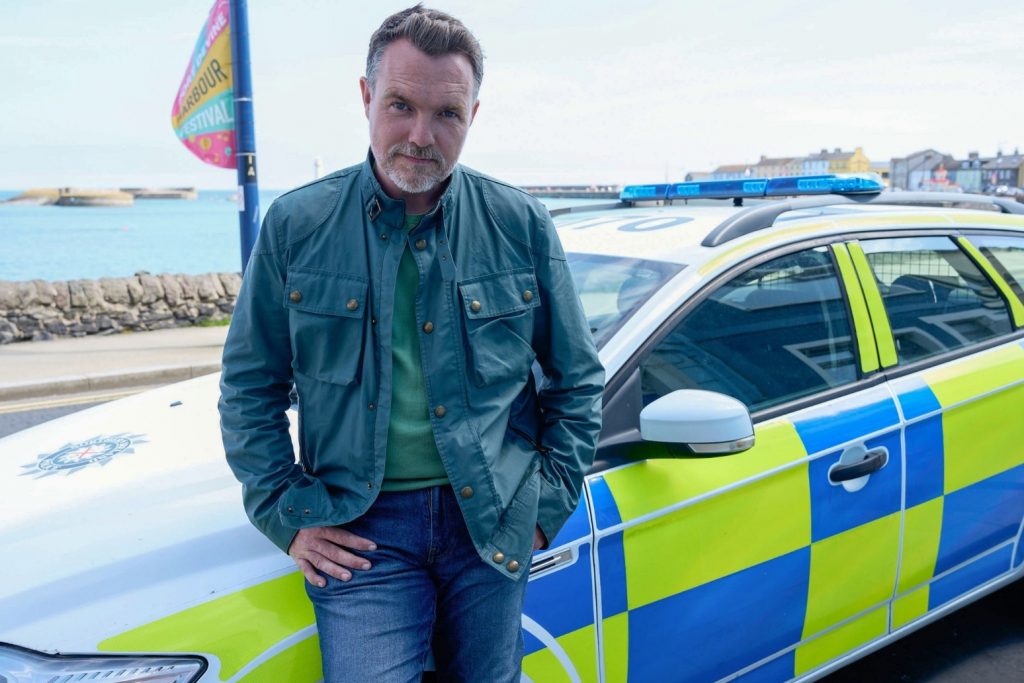