Daytime police drama Hope Street – credited by two of its main actors as “a breath of fresh air” – is back on screens next week.

The Northern Ireland-based programme is returning for its second series, after proving a hit with audiences both at home and abroad.

Set in the fictional seaside town of Port Devine and filmed in picturesque Donaghadee, the first series drew an average audience of 1.7 million per episode.

Viewers can expect to find out the fate of Inspector Finn O’Hare – played by Ciaran McMenamin – after a dramatic cliff-hanger in the final episode of season one.

Fermanagh-born McMenamin said being in the series has “reinvigorated” his love of acting, adding “I’m having an absolute ball”.

Speaking to reporters ahead of the series’ return and alongside other members of the cast, he enthused about getting to film in his native Northern Ireland.

He said: “It’s amazing to come home and work on something like this”, adding that it “looks amazing on camera”.

“When you make something set anywhere, the 1% of the audience from there are usually the most critical. So I was kind of wondering how this would go down at home.

He and his on-screen wife Rachel Tucker, who plays Siobhan O’Hare, described the show as “a breath of fresh air”, with the Broadway star adding that she has pride in the drama’s depiction of Northern Irish humour.

She said: “I’m proud. I’m really proud of that humour.

“It’s a pure homegrown Northern Irish series, it should be so celebrated.”

Executive producer Paul Marquess, who has worked on Coronation Street and Brookside, described it as a returning drama rather than a soap and reiterated comments ahead of the show’s launch that he had wanted to make something which “isn’t about serial killers or the Troubles”.

He told reporters he wanted the programme to be “a character piece in which a crime is solved in every episode” by a “group of characters who you’d like to spend some time with, in a place that you’d like to come and have a wee break in”.

The producer, from Belfast, said he is passionate about seeing local crew being given opportunities to progress, with some who were trainees on series one having been promoted to bigger roles on the second series.

He said: “They are from here and that is so gratifying to see. They’re clever and smart and able and they don’t have to leave the wee six (counties) to work in this industry, so that’s all very satisfying.”

This series will see the return of Shameless actor Aaron McCusker as Clint Dunwoody, and Niamh McGrady as his partner Nicole Devine, as well as the introduction of new characters including Stephen Hagan as detective constable Al Quinn.

The first episode of series two will air on BBC One Northern Ireland and BBC iPlayer at 7pm on November 7. The series will be available on BBC Daytime in the new year. 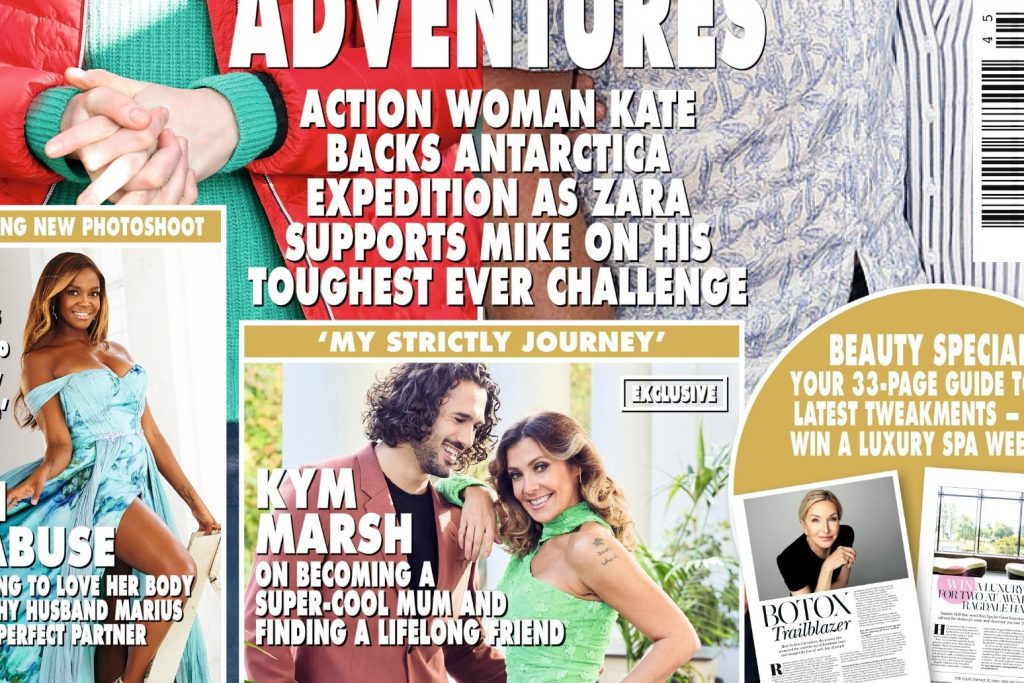 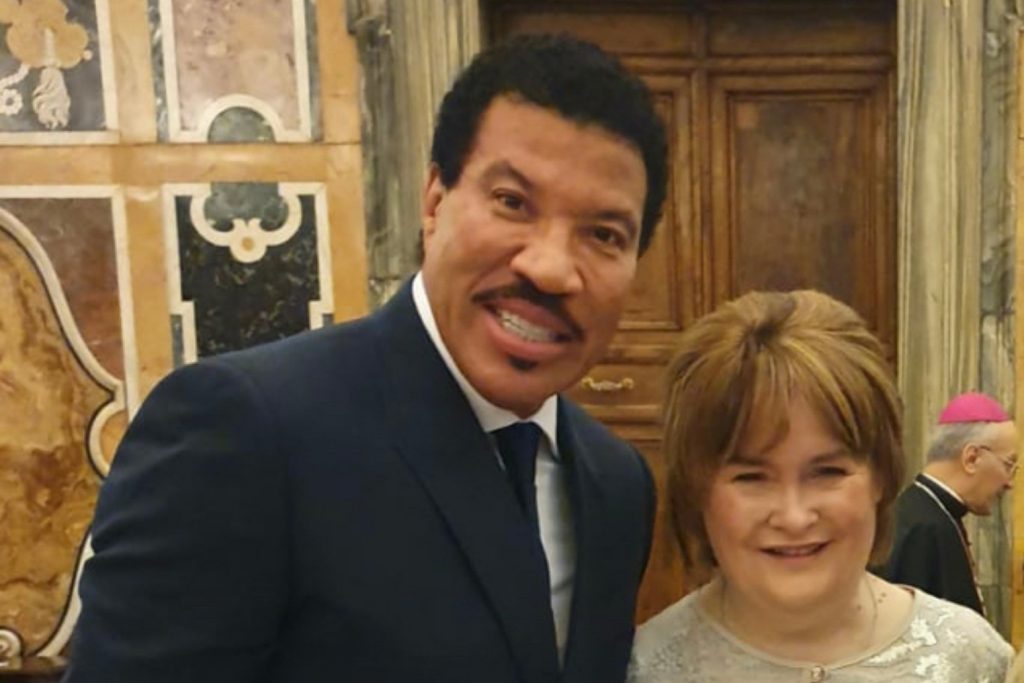