People across the country could face tax rises for years to come as Rishi Sunak looks to address a black hole of up to £50 billion in the public finances, it is reported.

The Prime Minister and Chancellor Jeremy Hunt on Monday agreed to freeze the thresholds at which people start to pay the different rates of income tax and national insurance, according to The Daily Telegraph.

Mr Hunt is looking to fill the shortfall through a combination of 50% tax rises and 50% public spending cuts in his Autumn Statement of November 17, the paper said.

It quoted a Treasury source as saying: “It is going to be rough. The truth is that everybody will need to contribute more in tax if we are to maintain public services.

“After borrowing hundreds of billions of pounds through Covid-19 and implementing massive energy bills support, we won’t be able to fill the fiscal black hole through spending cuts alone.”

The warning came as the Resolution Foundation think tank said Mr Sunak and Mr Hunt face an “unpalatable menu” when it comes to rebalancing the nation’s finances.

With a deteriorating economic outlook and the legacy of last prime minister Liz Truss’s disastrous mini-budget as a backdrop, it suggests the Government will need to find at least £40 billion – likely through a combination of tax rises and spending cuts.

The think tank said the Office for Budget Responsibility could predict a recession next year, with GDP forecasts cut by up to 4% by the end of 2024.

Unemployment could also rise by around half a million, the report suggests, with the weaker economic outlook bringing borrowing up by around £20 billion a year by 2026-2027.

“The Government has a little over two weeks to finalise its plans to repair its economic credibility and the sustainability of the public finances,” said James Smith, research director at the Resolution Foundation.

“While the recent focus has been on conditions improving post-Trussonomics, the central picture remains one of a weaker growth, higher borrowing costs and expensive tax cuts that have left a fiscal hole of at least £40 billion to fill.”

According to the report, the Government may struggle to meet its fiscal rules of reducing the debt-to-GDP ratio in the medium term and deliver a current-budget balance unless “significant further policy action is taken”.

Among the “menu” of options open to the Chancellor are cuts to investment spending, a move the Resolution Foundation said could save £10 billion but also have a detrimental impact on growth.

The think tank also suggests the Government could try to choose the so-called “austerity option”.

Such a move would require cuts to already-squeezed department budgets.

“With inflation at its highest level for 40 years, Government departments are already seeing their budgets fall in real terms by around £22 billion by 2024-25. It is hard to see how the Treasury could credibly save more than £20 billion by announcing cuts to day-to-day public service spending,” the think tank said.

The Resolution Foundation study suggests the new administration could save £9 billion by choosing not to raise benefits and pensions in line with rising prices next year.

It said any such move would have a “huge” impact on those struggling, with a low-income working family with two children losing around £750 and a pensioner £342.

One option open to the Prime Minister and Chancellor would be to “go full circle” on the mini-budget by reinstating the health and social care levy – a move that would raise £15 billion by 2026-27.

Around £2 billion could also be raised by extending the “stealth” freezes in income tax thresholds by a further year to 2026-27.

Mr Smith said the lesson from history is public investment projects are likely to face cuts.

“History tells us that this will involve cuts to public investment, which are easy to announce but reduce growth in the longer term,” he said.

“Further austerity for public services is also likely, but there are limits to how big these can credibly be, as public services are already facing cuts of £22 billion thanks to high inflation.

“This reality means that the Autumn Statement is likely to involve tax rises, not just spending cuts.” 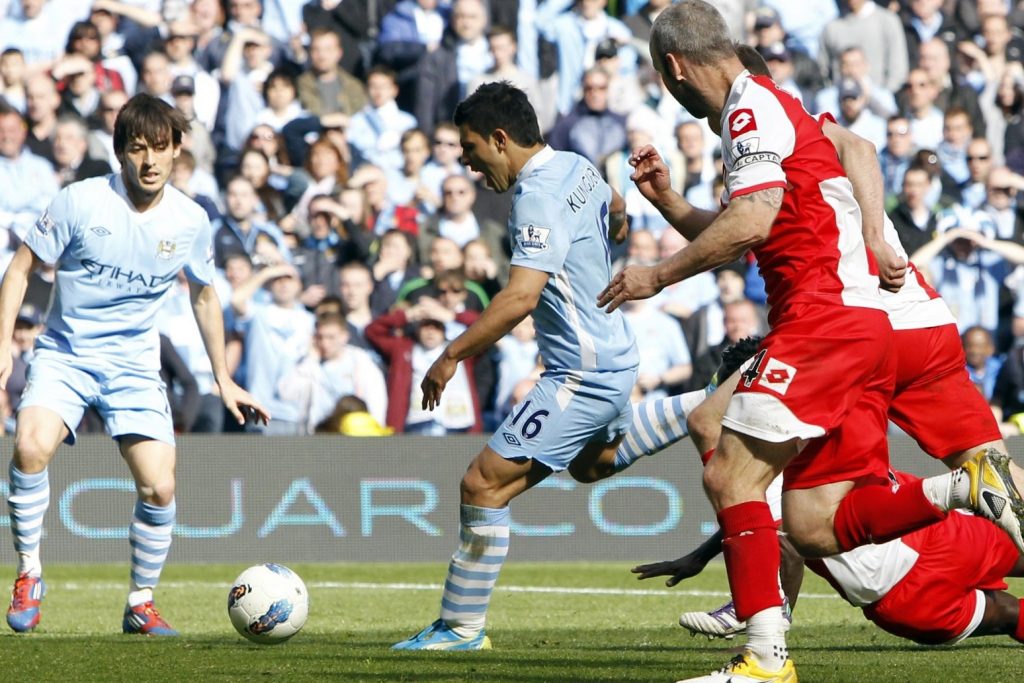 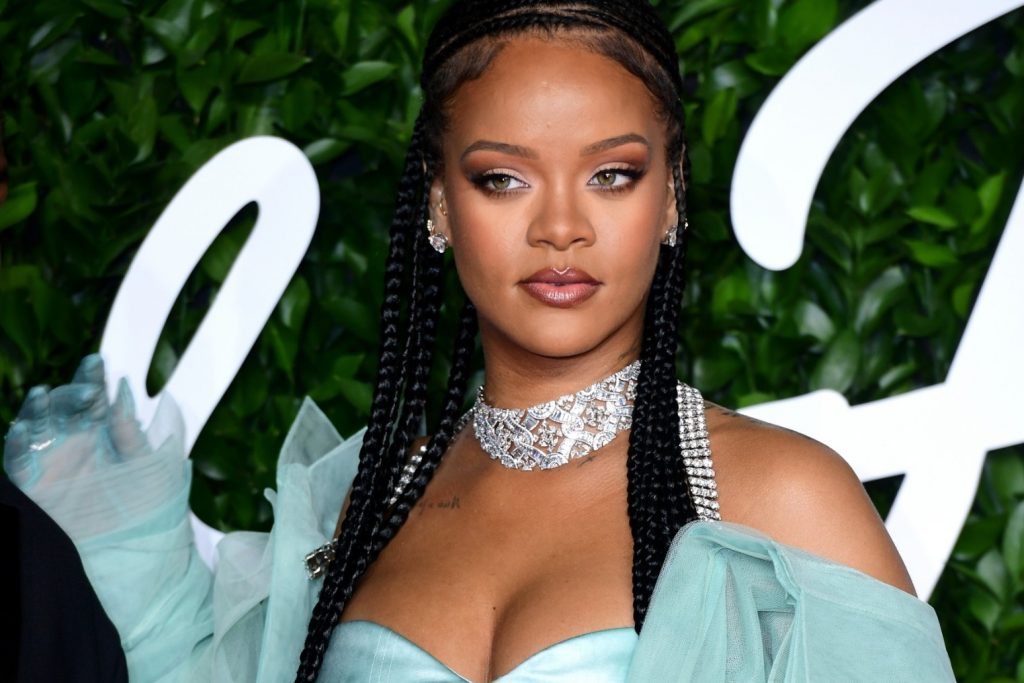