Nearly a third of a million households have signed up for a programme to help them save on their energy and reduce the risk of power cuts this winter.

Octopus Energy said that 320,000 of its customers had decided to sign up to the scheme, which was expected to launch on Tuesday.

It is around a quarter of the 1.4 million households who were eligible.

The participants will be paid if they reduce their energy use on some days during peak hours.

This will help take stress off the electricity grid at time when supply is expected to be tight this winter.

The supplier says that households could save around £100 on their bills by signing up to the scheme. It does not cost them anything, and they do not get punished if they decide to use electricity during the periods when they are asked to reduce usage.

The scheme is backed by National Grid, and was expected to launch on Tuesday, however, the official launch has not yet been confirmed.

It was unclear how many suppliers have signed up to the National Grid scheme, however, OVO Energy is launching a separate programme with a similar goal.

OVO said on Tuesday that a quarter of its eligible customers have signed up to its scheme – around 7,000 households.

The supplier is reaching out only to households that it thinks will benefit the most from the scheme.

“We’re heading into a critical moment for the UK energy sector, and we need a resilient grid to support households through this winter,” said OVO chief executive Raman Bhatia.

“It’s testament to our customers’ willingness to support new trials and engage with their usage that we’ve surpassed the target of trialists.

“We hope the results of this trial will give customers a deeper insight into how they can support the wider system, with potential savings to help over winter.” 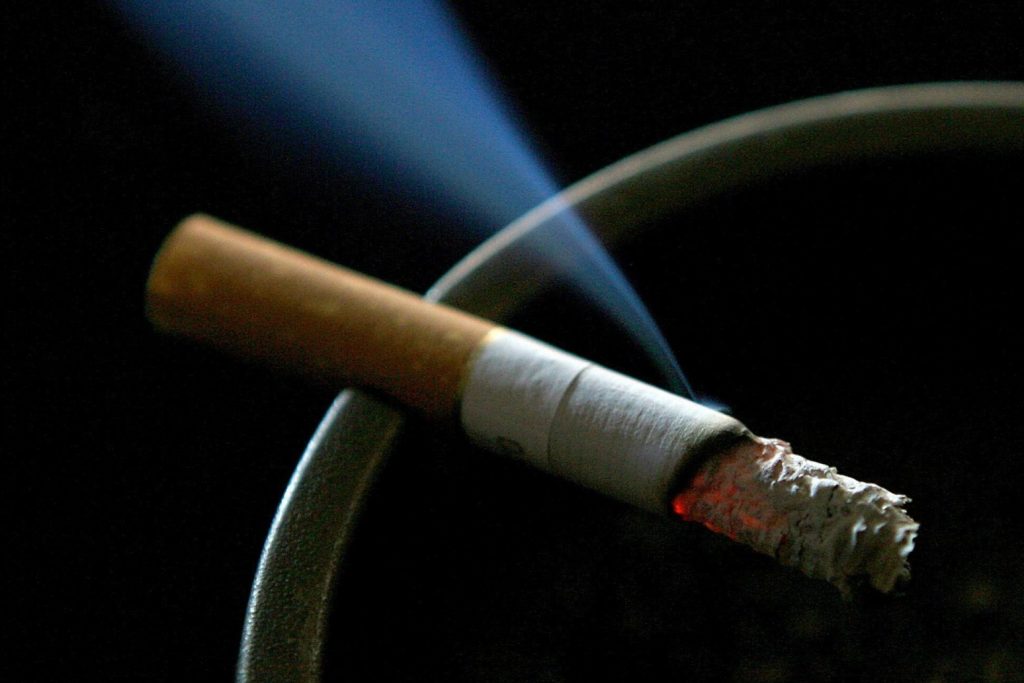 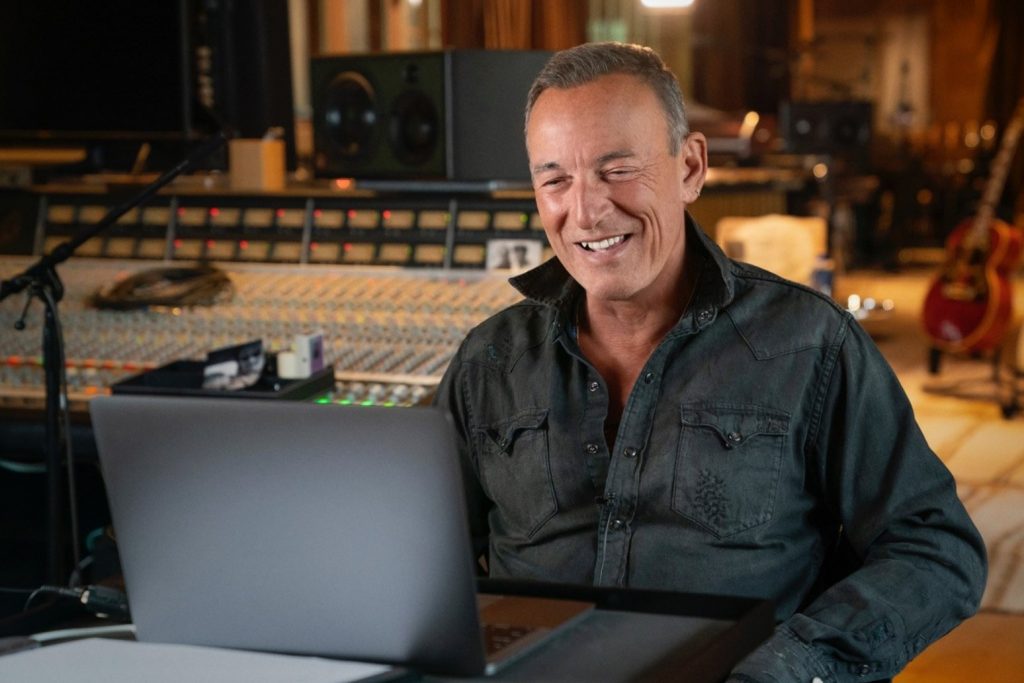