Morrisons to shut 132 McColls stores with 1300 jobs at risk

Around 1,300 jobs are at risk at McColl’s after Morrisons revealed proposals to shut 132 loss-making stores in the convenience chain it bought earlier this year.

The supermarket giant sealed a deal to buy its troubled rival for £190 million in a rescue deal in May.

On Tuesday, Morrisons unveiled plans to overhaul the convenience retailer after competition regulators said last week that they were set to clear the takeover.

Morrisons said it expects some McColl’s stores to return to profitability as part of its turnaround plans but highlighted that there are “132 stores where there is no realistic prospect of achieving a breakeven position in the medium term”.

Bradford-based Morrisons, which itself was bought in a £7 billion deal last year, said all 1,300 workers at risk from the closure plans will be offered roles elsewhere in the company.

The supermarket group said 55 of the 132 stores earmarked for closure include Post Office counters and will therefore shut next year, following their busy Christmas period.

The overhaul plan will see Morrisons convert McColl’s stores to its own Morrisons Daily brand.

As part of a previous partnership, 286 of the currently trading 1,164 McColl’s stores are already under the Morrisons Daily banner.

Morrisons said it now plans to convert the “substantial majority” of stores to Morrisons Dailys following a review, with plans to bring the total under the banner to more than 1,000 within two years.

David Potts, chief executive of Morrisons, said: “Today marks an important moment for the McColl’s business, colleagues and customers as we formally welcome the business and its colleagues into the Morrisons family.

“We are now able to begin the urgent journey to transform McColl’s into a viable, well-invested and growing operation.”

Joseph Sutton, Morrisons’ convenience, online and wholesale director, said: “We have a great deal of work to do but there’s no question that McColl’s is a business with strong potential.

“I’m confident that the combination of McColl’s conveniently located stores and great colleagues, together with Morrisons scale, brand, systems and fresh food expertise, will lead to a transformation of the business.

“We very much regret the proposed closure of 132 loss-making stores but it is, very sadly, an important step towards the regeneration of the business.

“I am confident that McColl’s can, in the Morrisons family, once again become a growing, thriving and vibrant convenience business serving local communities across the UK.” 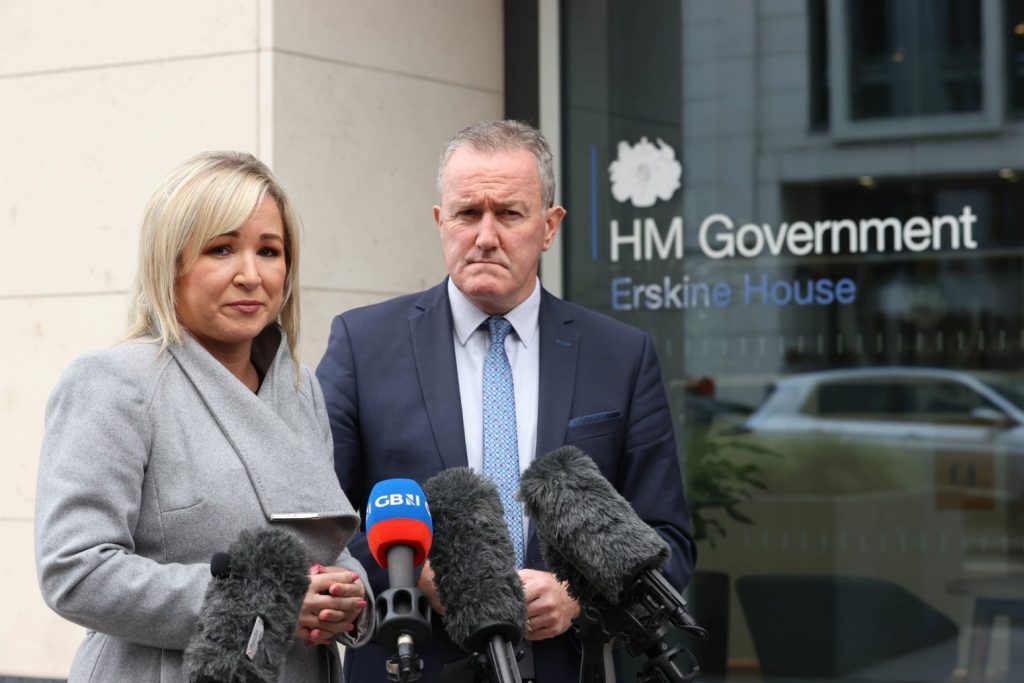 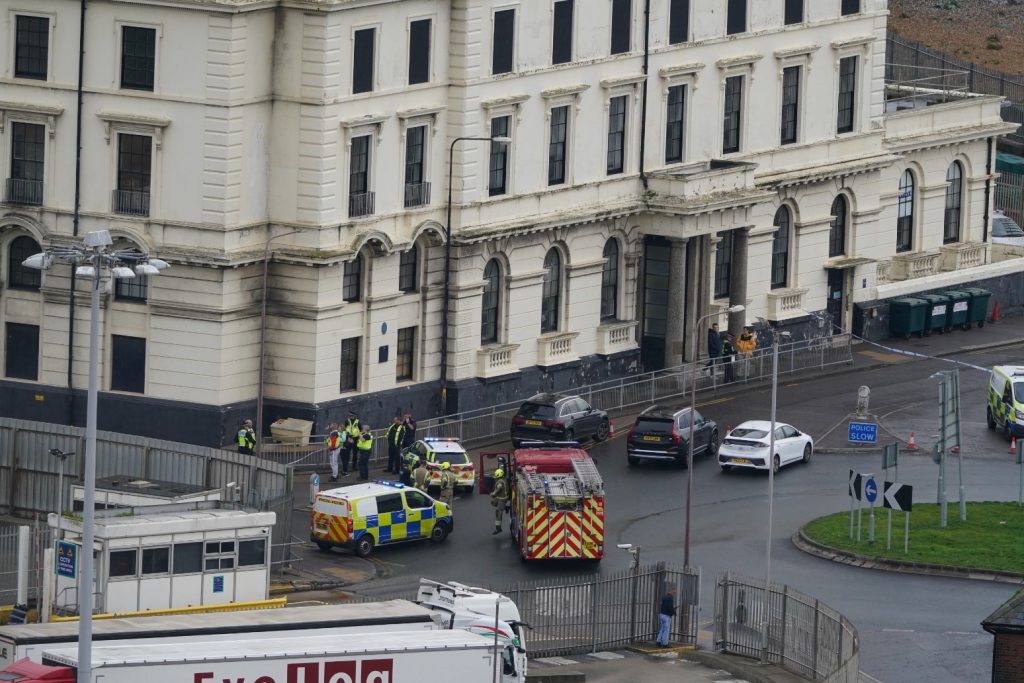