Sergio Aguero broke Manchester City’s scoring record by netting his 178th goal for the club in a Champions League clash at Napoli on November 1, 2017.

The then 29-year-old surpassed the longstanding tally of 1930s club hero Eric Brook when he struck in the 69th minute of City’s 4-2 win at the San Paolo Stadium.

The landmark goal came in Aguero’s 264th appearance for City following his £38million move from Atletico Madrid in 2011.

The Argentinian raced clear and thumped a shot into the bottom corner after a Leroy Sane breakaway had been partially halted.

Aguero relished the achievement, saying: “I am enjoying this moment, I am very happy. This moment has been a long time coming.”

He maintained a prolific scoring rate since netting twice on debut against Swansea. His tally en route to breaking Brook’s record included 10 hat-tricks, while his most famous City goal was his 30th – the dramatic last-gasp strike to clinch the Premier League title in 2012.

Having been signed by Roberto Mancini, Aguero continued to thrive under Manuel Pellegrini and then, from 2016, Pep Guardiola.

Guardiola praised Aguero, saying: “When one guy achieved that – big congratulations. What he’s done for all his team-mates – he’s a legend in the history of this club. Enjoy it. Everyone has to be so proud.”

Aguero’s City career ended last summer, with the club announcing in March 2021 that he would be leaving the club.

His final tally was 260 goals for City in 389 appearances, while his 184 Premier League strikes make him the fifth highest goalscorer and the top non-English marksman. 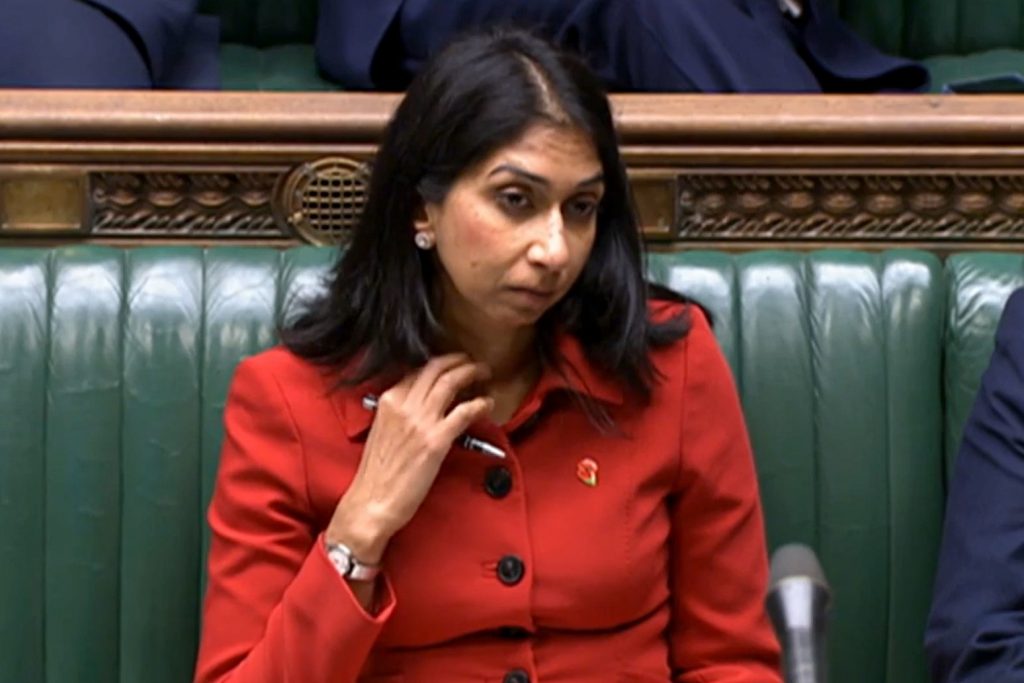 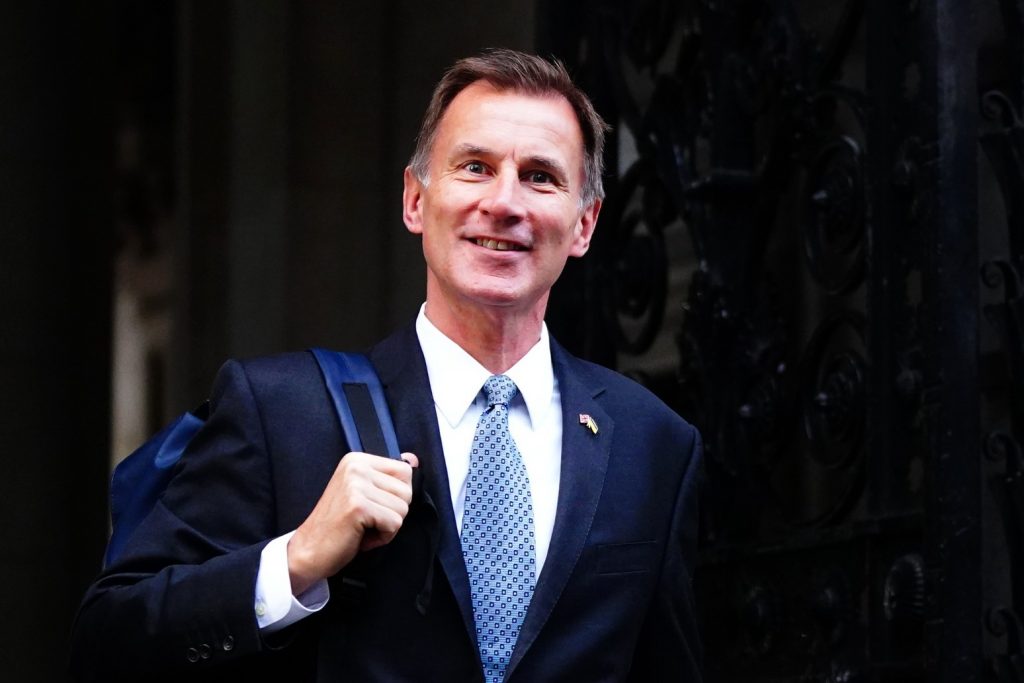