The Snowman And The Snowdog collectable 50p launched by Royal Mint

A 50p coin celebrating a decade since the release of The Snowman And The Snowdog has been unveiled by the Royal Mint.

The collectable coin will feature Queen Elizabeth II’s portrait on the obverse, or “heads”, side of the coin.

The 2022 design tells the story of a boy named Billy, who discovers the original snowman-making kit hidden under his bedroom floorboards. Billy builds the snowman and, with a little leftover snow, a snowdog. That night, the two come to life and Billy joins them on an adventure.

Illustrator Robin Shaw has worked with the Royal Mint to produce the design. The Mint has also used digital colour printing technology to bring the design to life.

Rebecca Morgan, director of collector services at the Royal Mint, said: “The Royal Mint first celebrated the heart-warming tale of The Snowman on official UK coins in 2018.

“Today, we are delighted to introduce another collectable 50p coin to the series celebrating 10 years since the release of The Snowman And The Snowdog. This year’s design is just as charming as ever and features an exclusive design by award-winning illustrator Robin Shaw.”

Mr Shaw said: “It’s a joy to be revisiting The Snowdog after 10 years. I’ve always been rather pleased when he’s around and imagined him keeping The Snowman company when we’re not looking.”

This is the fifth commemorative Snowman coin released by the Royal Mint in collaboration with Snowman Enterprises Limited and licensed by Penguin Ventures (part of Penguin Random House UK), after the first coin was released in 2018.

Prices for the new coin range from £11 for a brilliant uncirculated version to £1,195 for a gold coin. 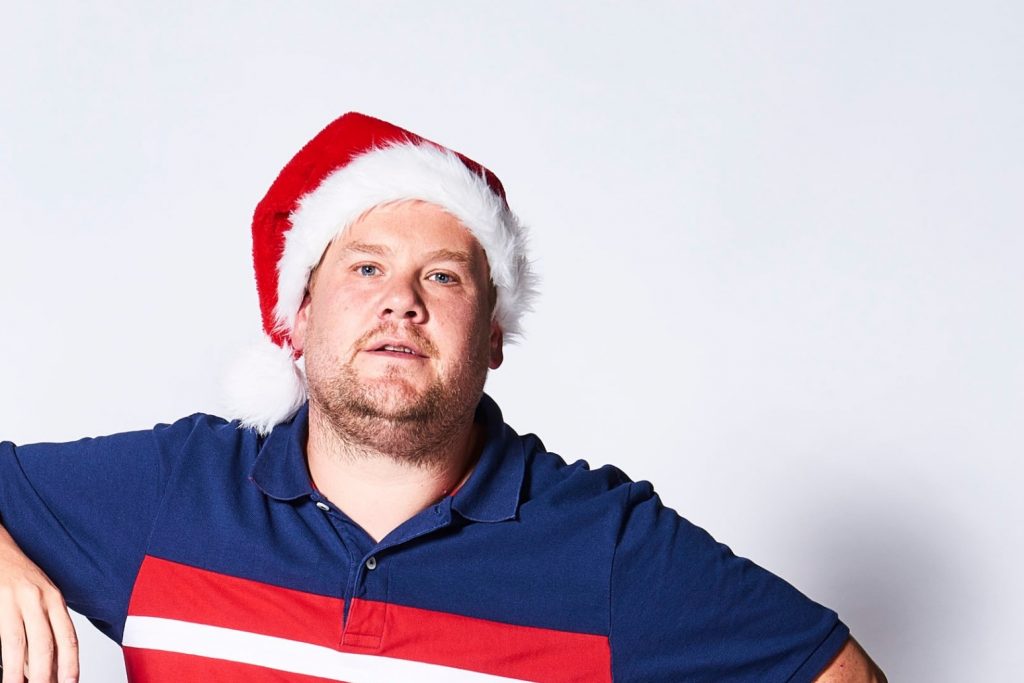 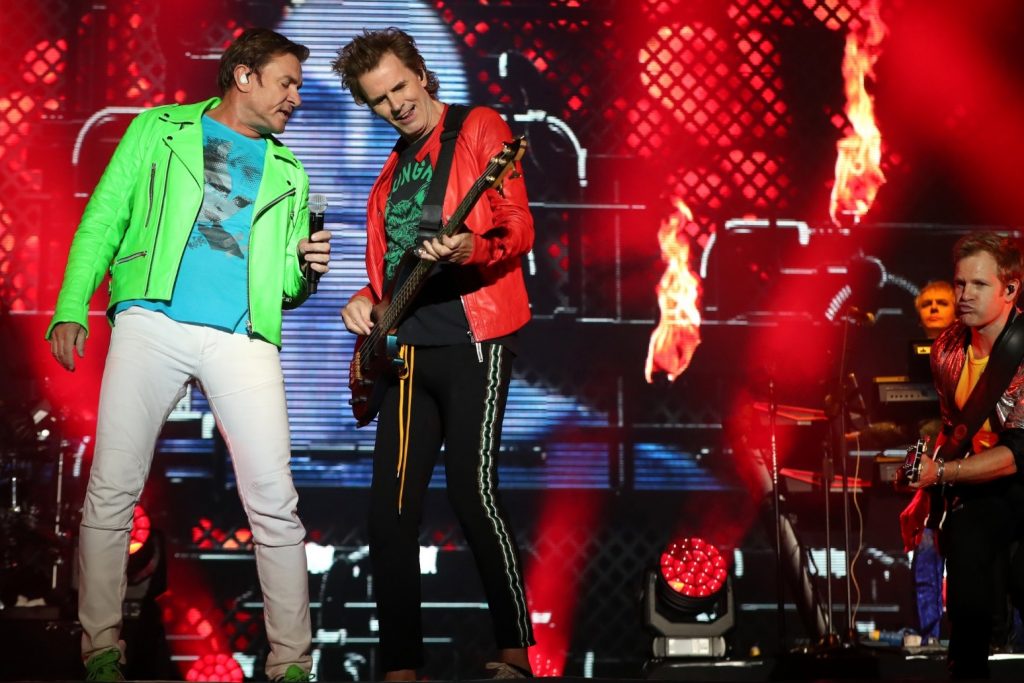