Channel 4 announced their video-on-demand service All 4 will be renamed “Channel 4” as the broadcaster adopts one identity to help viewers navigate a “crowded” digital world and “futureproof” the channel.

The network, which celebrated its 40th anniversary on Wednesday, said the brand transformation includes encompassing its entire portfolio of channels under the same brand which is set to begin next spring.

The broadcaster said the transformation follows their commitment to “prioritise digital growth, place viewers at the heart of its decision-making and renew its relationship with young audiences” as part of its Future4 strategy which launched two years ago.

Zaid Al-Qassab, chief marketing officer at Channel 4, said: “As Channel 4 turns 40, we’re responding to the challenge of an increasingly crowded content market by using our most powerful asset, the Channel 4 brand.

“The creation of a singular brand vision will better serve our viewers and help futureproof the channel to make sure we’re able to continue to take creative risks for the next 40 years.

“We want to become the viewers’ North Star in the digital world. A valued curator to help them navigate to a destination full of entertaining and thoughtful content they know they can trust.”

The move comes seven years after Channel 4 rebranded previous video-on-demand player 4oD to All 4, becoming the first UK broadcaster to adopt one brand identity across its digital and linear channels, it said.

It comes a month after the new Culture Secretary Michelle Donelan, who was appointed by Liz Truss, cast doubt on plans to privatise the broadcaster.

She announced that she is re-examining the “business case” to make sure “we still agree with that decision”.

The move to sell off Channel 4 was spearheaded by her predecessor Nadine Dorries during her time under Boris Johnson’s leadership.

Avatar The Way Of Water trailer shows return to Pandora 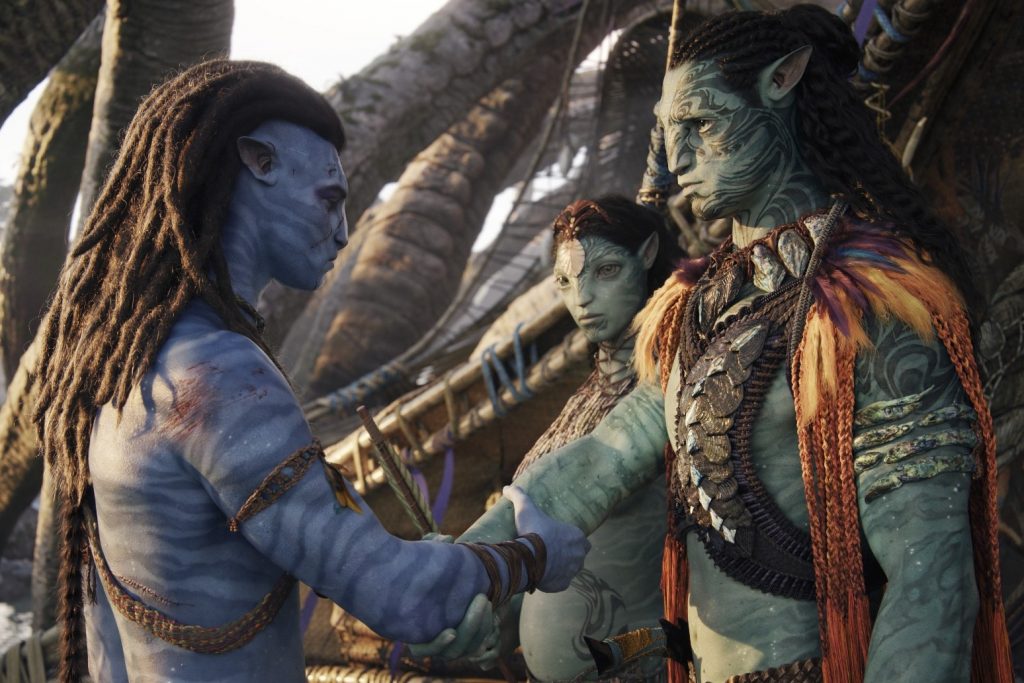