Daniel Radcliffe says he felt it was “really important” to speak out previously against alleged anti-trans remarks made by JK Rowling.

The Harry Potter author attracted extensive criticism in June 2020 following a series of tweets, for which critics accused her of being transphobic.

Radcliffe said after meeting with members of the LGBT+ community he “wanted them to know that not everybody in the franchise felt that way”.

In a recent interview with online publication IndieWire, the actor, 33, said many young, queer and transgender fans of the series had been “hurt on that day”.

“The reason I felt very, very much as though I needed to say something when I did was because, particularly since finishing Potter, I’ve met so many queer and trans kids and young people who had a huge amount of identification with Potter on that,” he said.

“And so seeing them hurt on that day I was like, I wanted them to know that not everybody in the franchise felt that way.

“And that was really important.”

In her original tweets, Rowling took issue with a headline on an online article discussing “people who menstruate,” writing: “I’m sure there used to be a word for those people. Someone help me out. Wumben? Wimpund? Woomud?”

Radcliffe, who became a worldwide star for his portrayal of the schoolboy wizard, commented at the time, stating: “transgender women are women”.

The actor shared a statement through the LGBT+ suicide prevention charity The Trevor Project, saying that while Rowling was “unquestionably responsible for the course my life has taken… as a human being, I feel compelled to say something at this moment”.

“It was really important as I’ve worked with the Trevor Project for more than 10 years, and so I don’t think I would’ve been able to look myself in the mirror had I not said anything,” he told IndieWire.

Following the ensuing row prompted by her comments, Rowling said she was motivated to speak out about transgender issues because of her experience of domestic abuse and sexual assault.

She also said she has since received threats from “hundreds of trans activists” – actions which were condemned by the UK Government.

Earlier this year the author featured in the Harry Potter 20th reunion special, but only in archive video clips.

The HBO Max special, Return To Hogwarts, saw Radcliffe and fellow castmates Rupert Grint and Emma Watson reunite for the 20th anniversary of the release of Harry Potter And The Philosopher’s Stone. 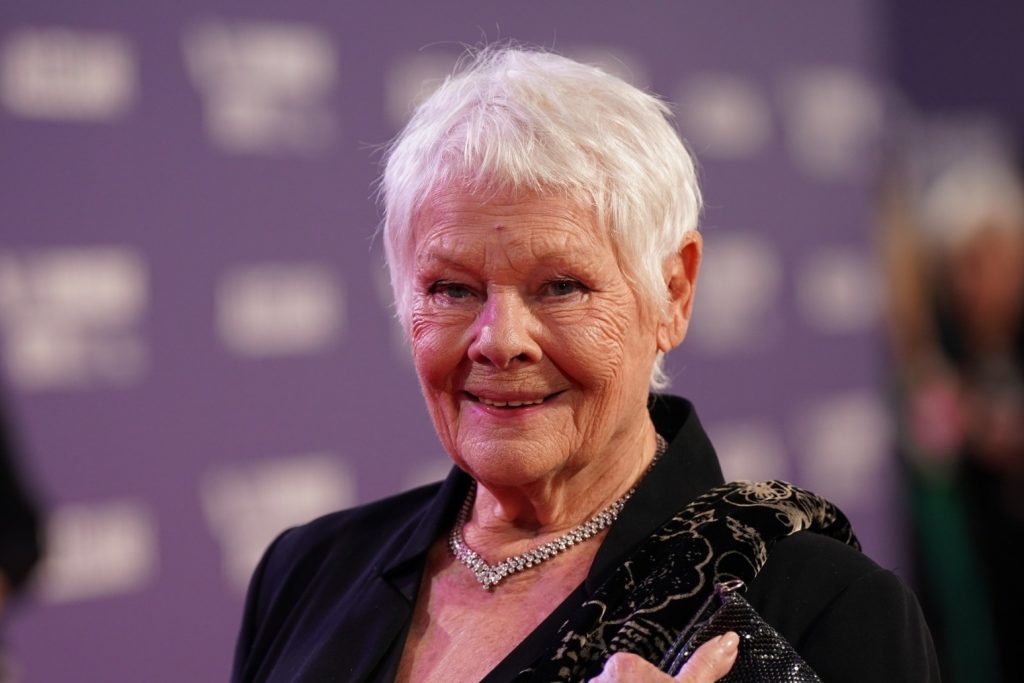 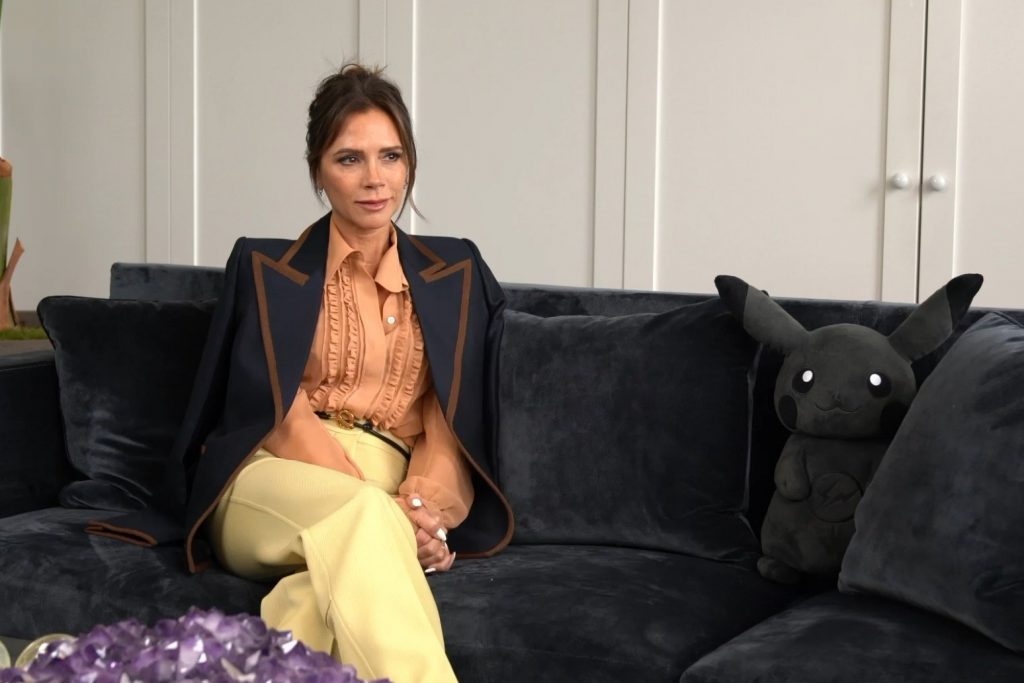