James Corden says he shared some “unforgettable moments” with Takeoff, and fondly remembered how the US rapper used to refer to him as “Big Drip”.

The host of the US programme The Late Late Show said the artist had “essentially willed Migos into existence” and that they had become “one of the most influential rap groups of this generation”.

The hip hop star, real name Kirsnick Khari Ball, was shot dead outside a bowling alley in Houston, Texas, on Tuesday at the age of 28.

Addressing the “heartbreaking” news during his show, Corden said he was “utterly devastated” and described Takeoff as “an incredible guy”.

Migos had participated in Corden’s popular Carpool Karaoke segment, in which the comedian enlists the help of artists to get him to work while playing their back catalogues.

“I just want to say, to take this moment to say, how utterly devastated we were to wake up to the news that at the age of 28, Takeoff has tragically died,” Corden said.

“It’s heartbreaking to anyone who knew him, and to all of his fans around the world Takeoff was funny and kind.”

Corden praised the rapper’s love of music, adding “he just lived for it”.

“It was that love of music that essentially willed Migos into existence by recruiting his uncle Quavo to make songs that they recorded with Windows Movie Maker.

“(Takeoff) was so proud of what Migos had achieved…they penetrated culture, and before their split, they really just became one of the most influential rap groups of this generation.”

Discussing his own experiences with the rapper, he said: “I was lucky enough to spend some unforgettable moments with Takeoff over the past few years.

“He was an incredible guy, warm and generous. Whenever I’d see him he’d always call me Big Drip and he knew how much I loved that.

“Our thoughts are with his family and all of his friends. We have lost someone incredibly special.” 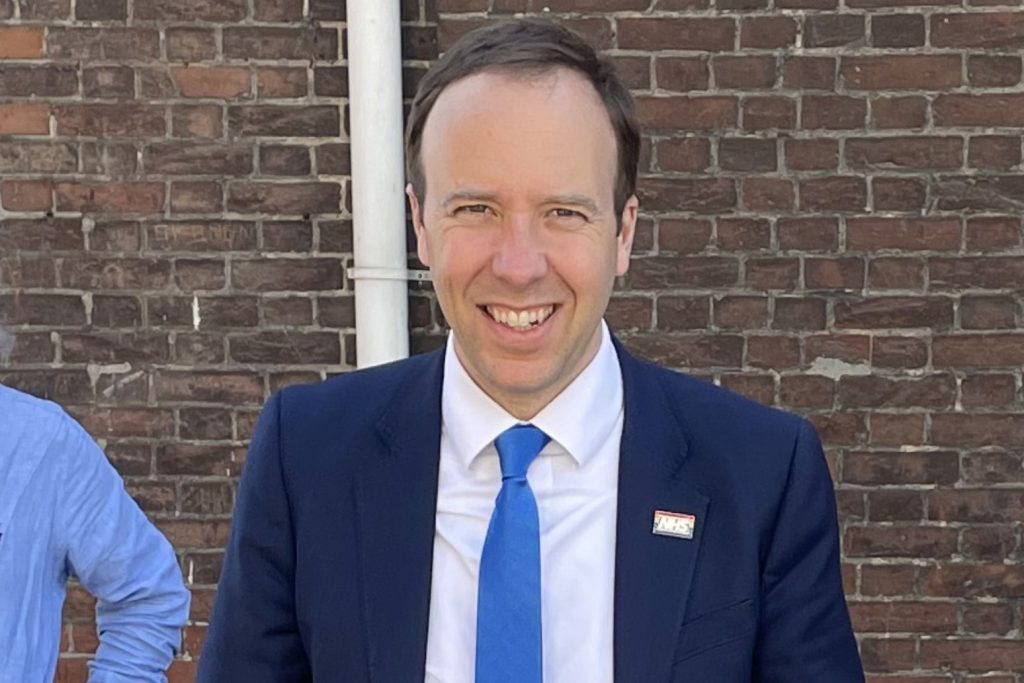 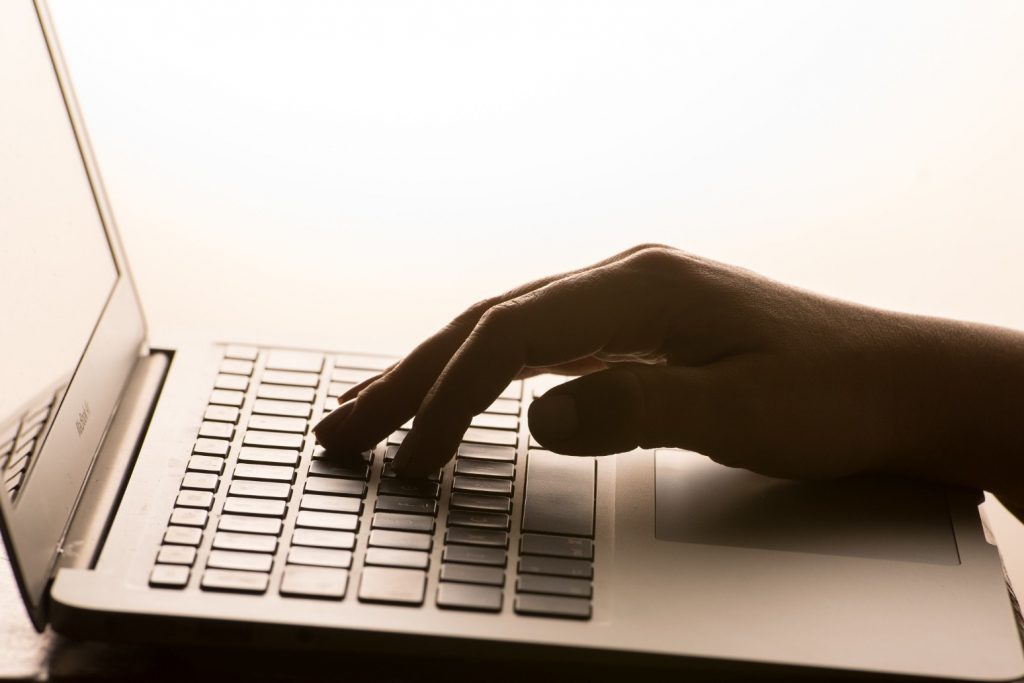