Elon Musk says he took inspiration from Monty Python for “charging for insults and arguments” amid ongoing backlash from his decisions as the new head of Twitter.

The tech billionaire, who completed his acquisition of the platform last week, reportedly plans to charge verified users to retain their blue tick.

Following outrage stemming from the reported proposal, including from US horror writer Stephen King, Musk has announced the charge will be eight dollars (£4.30), rather than the originally suggested 20 dollars (£17).

In a tweet on Tuesday, he wrote: “To all complainers, please continue complaining, but it will cost $8.”

In a subsequent tweet he shared a link to a skit by the British sketch group, titled Argument.

The well known sketch sees a character, played by Michael Pali,n become enraged after paying for a five-minute argument with John Cleese.

“Totally stole the idea of charging for insults and arguments from Monty Python tbh,” Musk wrote.

Responding to the initial news that users would be charged for their verified status, King wrote “$20 a month to keep my blue check?

“F*** that, they should pay me. If that gets instituted, I’m gone like Enron.”

Responding to the author’s response directly, Musk said: “We need to pay the bills somehow! Twitter cannot entirely rely on advertisers. How about $8?”.

According to multiple reports in the US, if the plans to charge for verification go ahead users will be given 90 days to sign up or lose their blue tick.

Twitter has not commented on the plans, but Mr Musk responded to questions from users on the platform about verification by saying that the “whole verification process is being revamped right now”.

The verification system is currently designed to help users identify authentic and influential users on the platform, including government figures, sports stars, entertainment figures, journalists as well as major brands and organisations. 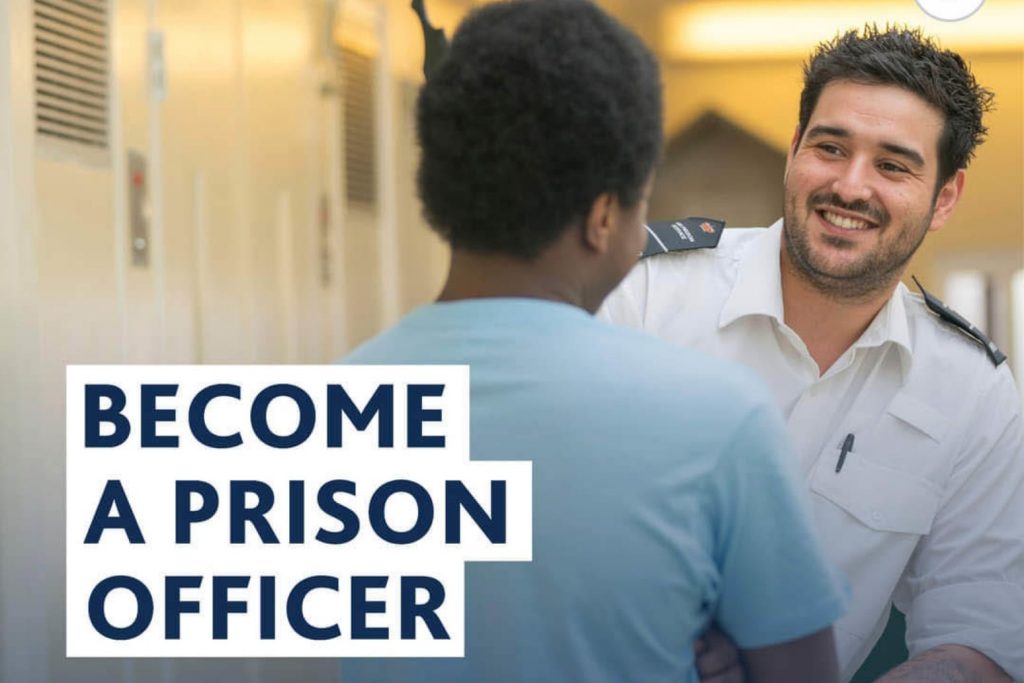 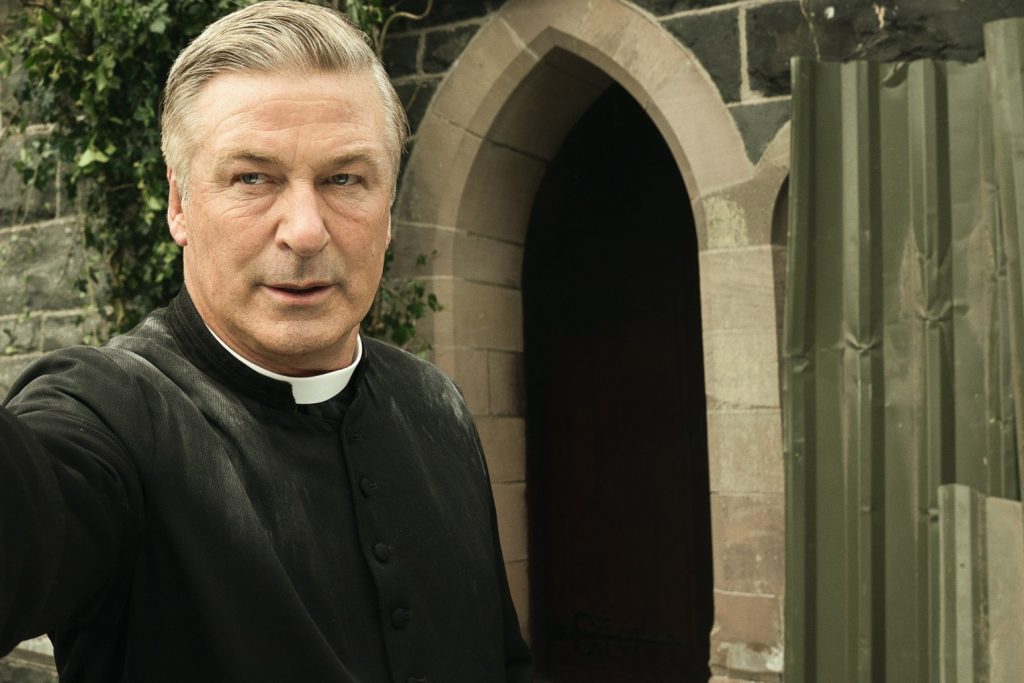