Pc Jonathon Cobban, 35, and former Pc Joel Borders, 46 have each been sentenced to 12 weeks behind bars

Two Metropolitan Police officers who shared “grossly offensive” messages in a WhatsApp group with Wayne Couzens have been sentenced to three months’ imprisonment – but granted bail ahead of an appeal.

Pc Jonathon Cobban, 35, and former Pc Joel Borders, 46, were members of a chat group called “Bottle and Stoppers” on the encrypted platform with Couzens, 49, before he murdered Sarah Everard.

Westminster Magistrates’ Court heard how they joked about raping a female colleague, talked about tasering children and people with disabilities, and displayed racist views in the group in 2019.

Cobban was found guilty of three counts of sending grossly offensive messages on a public communications network, while Borders was convicted of five charges after a Westminster Magistrates’ Court trial.

District Judge Sarah Turnock jailed Cobban and Borders for 12 weeks on Wednesday, saying she could not think of “more grossly offensive messages” but bailed the pair ahead of an appeal against their convictions at the High Court.

“They encapsulated the full range of prejudiced views, racism, misogyny, ableism and homophobia,” the judge said.

“The persons to whom these messages relate will undoubtedly been caused great distress by knowing police officers find it funny to joke about them in such a deeply offensive manner,” she said.

“Significant harm has undoubtedly been caused to public confidence in policing as a result of these offences.”

In the group chat, which included seven recently appointed Met Police officers, including Couzens, Cobban joked about sexually abusing domestic violence survivors who he said: “love it… that’s why they are repeat victims more often than not”.

The judge said she could not “think of a worse comment for a police officer to say” and criticised Cobban calling a victim of self-harming he was guarding in hospital a “fag”.

In one exchange, Borders wrote: “I can’t wait to get on guns so I can shoot some c*** in the face!”

Cobban responded: “Me too. I want to taser a cat and a dog to see which reacts better.

“I think the cat will get more pissed off and the dog will shit.

“I wanna test this theory.

Borders replied suggesting adding “downys”, a term the prosecution said referred to people with Down’s syndrome, to the list.

In their chat, Feltham, in west London, was referred to as “filthy” and Hounslow, also in West London, as a “Somali shithole”.

On April 25 2019, Borders joked about a female colleague, who he referred to as a “sneaky bitch”, “lead(ing) him on” and “get(ting)” him jailed for raping and beating her.

The officers described the messages as “banter” and dismissed many of the comments as examples of “dark humour”.

But the judge rejected this account, finding that at the very least the extensive police training they had each received meant they would have been aware of the public reaction to their messages.

She said Cobban and Borders had shown no “genuine remorse” but were “indignant” to find themselves before the court and felt they were being “scapegoated”.

“This humour was covert and done in a covert way, to exchange banter in a safe space and they felt like they had free rein to share their views without fear of retribution,” she said.

“It is precisely the covert nature of these comments which makes the prejudice so difficult to address within the police force.

“It is the contrast between the exemplary conduct of these defendants and the covert views expressed in these messages which causes me such concern.”

Nicholas Yeo, defending, said that along with losing their jobs, Borders and Cobban would be victims of “cancel culture” because their names have “become toxic”.

“If they had committed robbery or GBH they would find it easier to find a job than being linked to the furore of Mr Couzens,” he said.

“They were in no better position than anyone else to know what he would go on and do.”

Pc William Neville, 34, who was also a member of the WhatsApp group, was previously cleared of two counts of sending grossly offensive messages.

The police watchdog previously said all six officers in the group with Couzens are accused of breaching police standards of professional behaviour and could face disciplinary action from their forces.

Regional director for the Independent Office for Police Conduct (IOPC), Sal Naseem, said on Wednesday: “Social media cannot be a hiding place for such views and it’s important that officers understand that it doesn’t matter whether they are expressed on a public platform or as part of a private messaging group.

“Along with police forces themselves we will continue to ensure that this type of behaviour is rooted out and those responsible are held to account for their actions.”

Rosemary Ainslie, head of the Crown Prosecution Service (CPS) special crime division, said: “The messages exchanged between these officers were disturbing and sickening, and it is unfathomable that those tasked with upholding the law could think it right to share this grossly offensive material.

“The court agreed that the messages amounted to criminal offences, and it is only right that Cobban and Borders are punished for their abhorrent actions.

“Let me be clear, where there is sufficient evidence and it is in the public interest to do so, the CPS will always prosecute these offences robustly.” 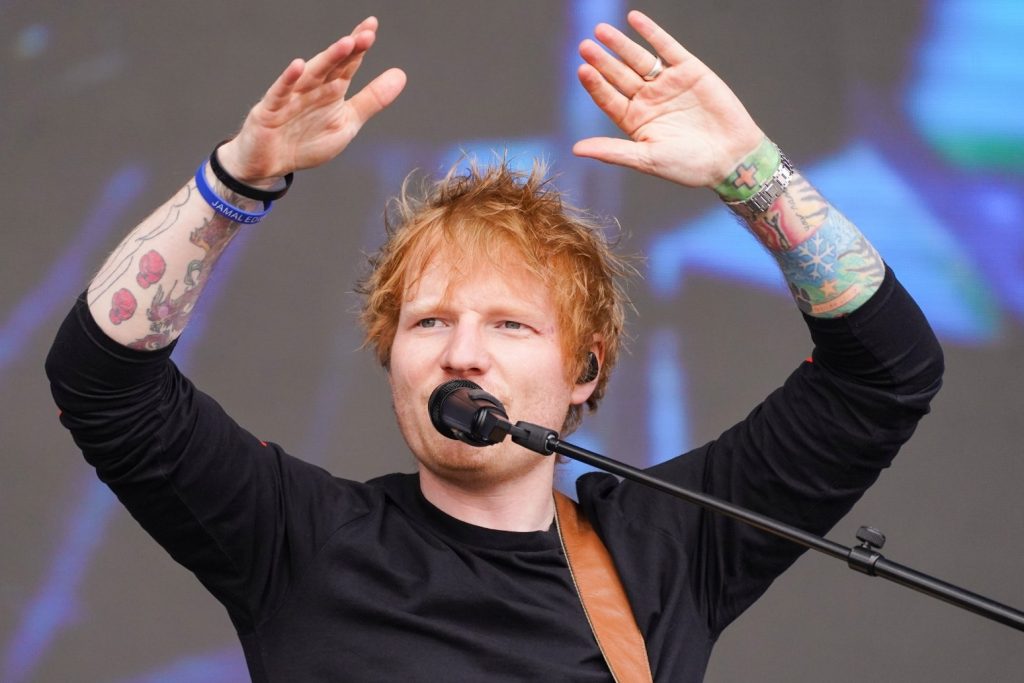