The bank’s also warning of a two-year recession

Homeowners are set to face the biggest single shock on their mortgage bills since the 1980s as the Bank of England hiked interest rates for the eighth time in a row.

The Bank’s base rate will rise to 3% from 2.25%, its highest for 14 years, and decision makers warned that more hikes are likely.

It will pile around £3,000 per year on to mortgage bills for those households that are set to renew their mortgages, the Bank said.

The Bank also warned that the UK could be on course for the longest recession since reliable records began in the 1920s.

Gross domestic product (GDP) could shrink for every quarter for two years, with growth only coming back in the middle of 2024.

The economy has faced similarly long recessions in the past, but then the quarterly drops have been broken up with an occasional positive quarter.

However, the Bank cautioned that this forecast is based on interest rates reaching as high as 5.2%, which the Bank said it does not necessarily expect to happen.

It could be a drawn-out recession but will be less than half as severe as the 2008 financial crisis, the Bank said.

Bank governor Andrew Bailey warned “the road ahead will be a tough one”.

He acknowledged that eight rate rises since last December are “big changes and they have a real impact on people’s lives”.

But he said: “If we do not act forcefully now, it would be worse later on.”

However, he added: “We think Bank rate will have to go up by less than is currently priced in by financial markets.”

This means that “the rates on new fixed-term mortgages should not need to rise as they have done”, according to the central bank boss.

Chancellor Jeremy Hunt said the Government would focus on tackling the UK’s battered public finances to help limit the need for further big rate rises but admitted there are “no easy options”.

He said: “The most important thing the British Government can do right now is to restore stability, sort out our public finances, and get debt falling so that interest rate rises are kept as low as possible.

“However, there are no easy options and we will need to take difficult decisions on tax and spending to get there.”

From its highest to lowest point, GDP is expected to drop 2.9%, the Bank said, compared with 6.3% during the financial crisis.

Meanwhile unemployment is expected to peak at around 6.5%, from 3.5% today, slightly lower than in 2008.

There was better news in the Bank’s inflation projection.

It had previously forecast inflation to peak at 13% in the third quarter of this year, but with the Government’s support on household energy bills the forecast was slashed to 10.9%.

The Government has said that the energy support – which currently caps bills at 34p per unit of electricity and 10.3p per unit of gas – will be reviewed next April, instead of running for two years as previously promised.

Assuming that some support will remain in place for the full two years – albeit half as generous from April next year – the Bank forecast that inflation would drop to 5.25% next year before dropping to 1.5% in 2024.

The latest decision pushes interest rates to their highest since early December 2008 and will heap extra pressures on households.

It is the biggest single increase to the UK base rate since 1989 when the measure was still decided by the government.

Decision makers also said that more hikes were likely to come, however they do not expect rates to rise as high as the 5.2% that the market has forecast for the final quarter of next year.

“The majority of the committee judges that, should the economy evolve broadly in line with the latest Monetary Policy Report projections, further increases in the Bank Rate may be required for a sustainable return of inflation to target, albeit to a peak lower than prices into financial markets,” the Bank said on Thursday.

It also warned there are uncertainties and said that if inflation looks to be more persistent than the current outlook it will “respond forcefully”.

The pound fell after the Bank of England’s warnings over a prolonged recession. 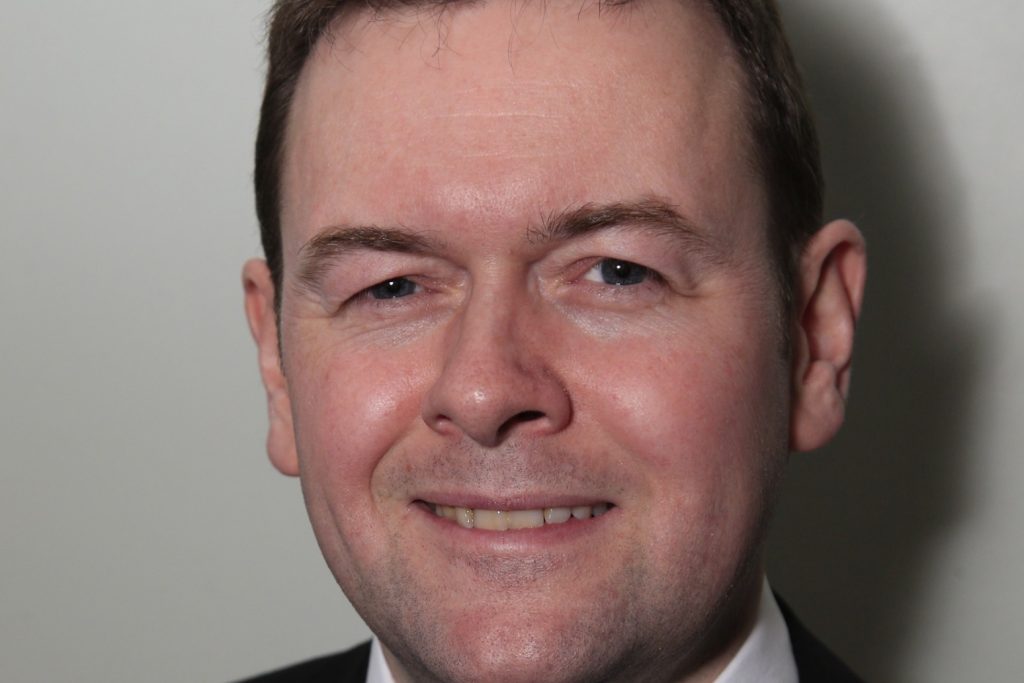 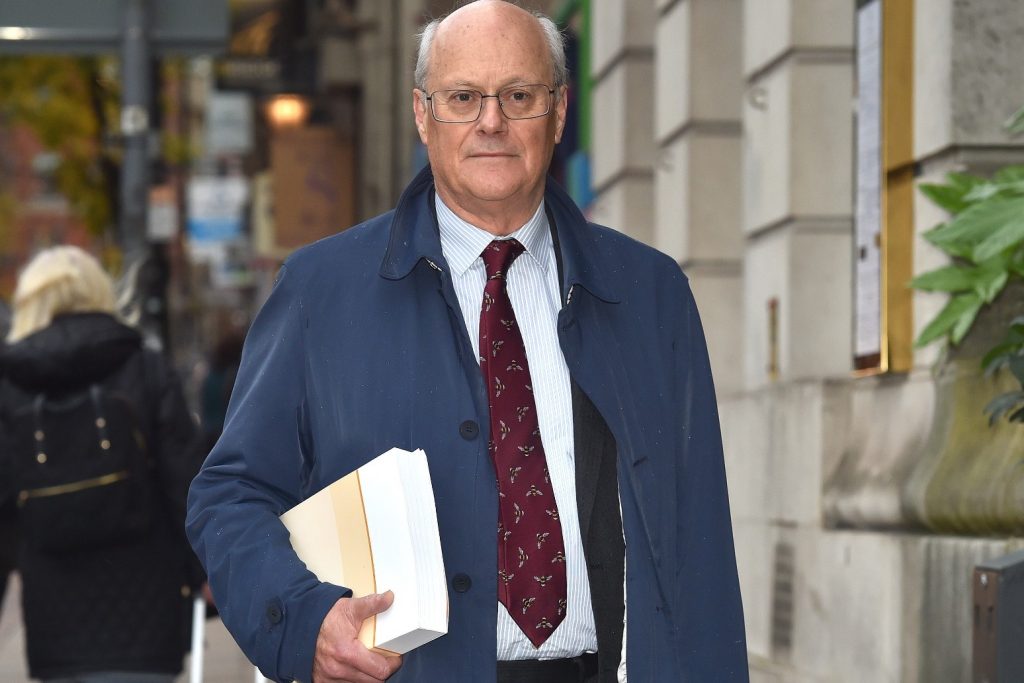