Diesel rocketed by 10p per litre in October

Owners of diesel vehicles have been hit by the third biggest monthly rise in fuel prices on record.

The RAC said the average price of a litre of diesel at UK forecourts rose by more than 10p per litre in October.

This added more than £5 to the cost of filling a typical 55 litre family car.

The only two months on record with larger increases are March (22p) and June (16p).

This led to a 7% increase in oil prices.

RAC fuel spokesman Simon Williams said: “After three months of falling pump prices, October was a severe shock to the system for drivers with the unwelcome return of some scary numbers on forecourt totems.

“Those with diesel vehicles suffered most with 10p being added to the cost of a litre in what was the third worst monthly increase on record, but petrol car drivers also saw a 4p-a-litre increase across the country.

“The fear now, particularly for diesel drivers, is whether the average price of a litre is heading back to that record of 199.09p which made a full tank cost more than £109.

“Looking at the wholesale market, we strongly hope the price should stabilise.

“And those with petrol cars should actually see forecourt prices start to go slightly the other way as the wholesale cost of unleaded appears to have peaked – at least for the time being – in mid-October.” 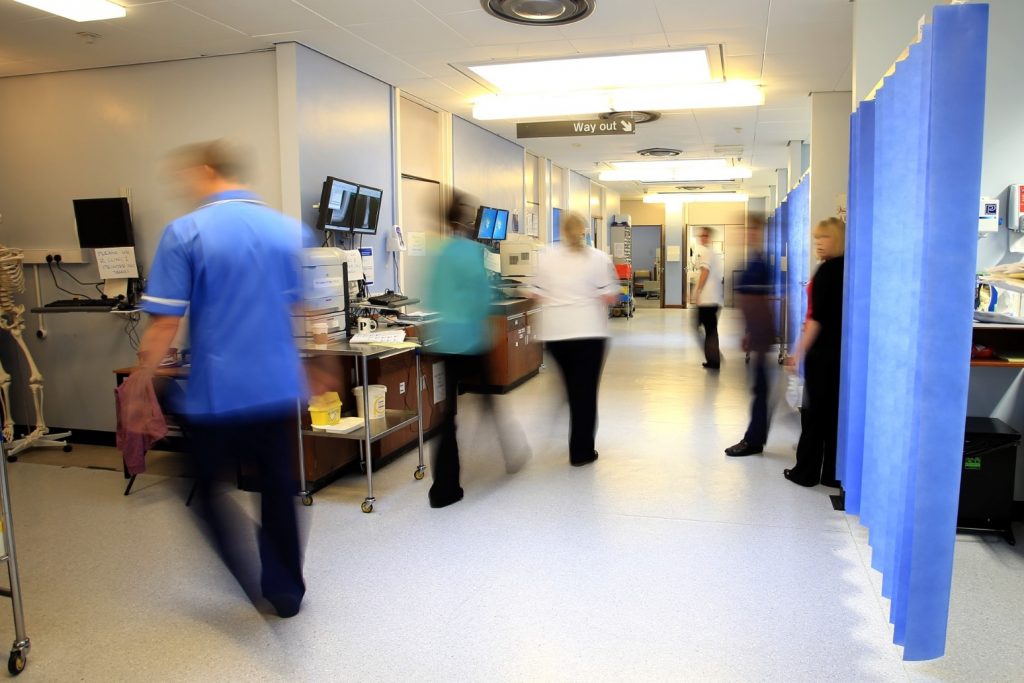 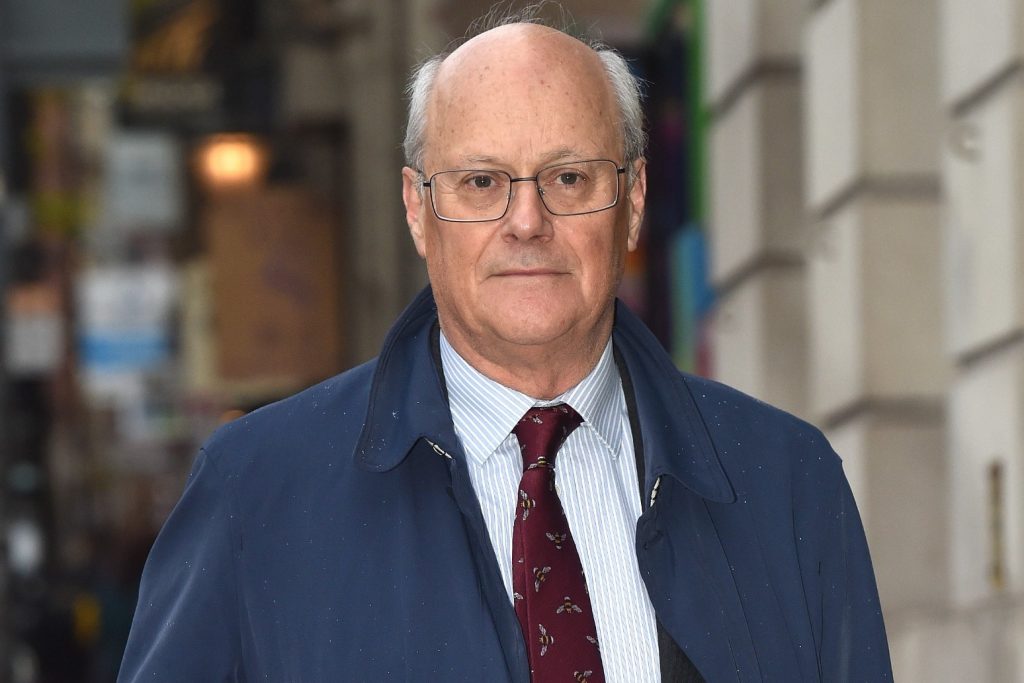