Gamers are changing their behaviour in the face of the rising cost of living, with many cutting back on new game purchases or playing later at night to avoid peak electricity costs, research shows.

A study of more than 2,000 UK gamers by TalkTalk found that more than three-quarters (78%) said they had modified their behaviour to help save money.

The research found that more than half of those asked (52%) were now sharing new gaming purchases with friends and 62% said they were not buying new games at all – instead focusing on second-hand purchases or freebies.

The cost of energy was also named as a major concern among gamers, with 68% saying they now switched their devices off rather than leaving them on standby, and 78% saying they had started playing video games later at night in order to avoid peak electricity costs.

The study found that nearly two-thirds (63%) were cutting back on other items such as clothes and shoes in order to continue gaming,

The shifts in behaviour in order to keep playing are being made because many players see video games as a key part of their social lives – 41% said gaming was now their main form of socialising.

The study found that nearly two-thirds (63%) were cutting back on other items such as clothes and shoes in order to continue gaming, while 64% said they had reduced other social activities such as going to concerts or sporting events.

Jonathan Kini, managing director of TalkTalk, said: “This research demonstrates the impact of the rising cost of living on the gaming community.

“At TalkTalk, we’re committed to supercharging the nation’s wifi while helping our customers save on their entertainment and really up their game, so they won’t have to keep BRBing every time their screen starts to buffer.” 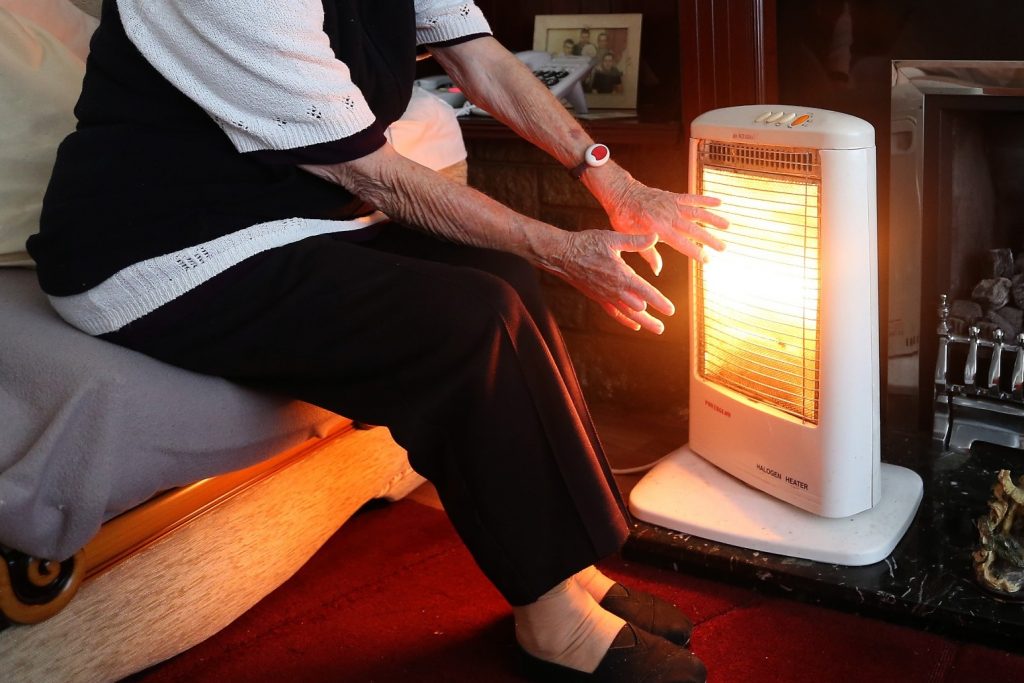 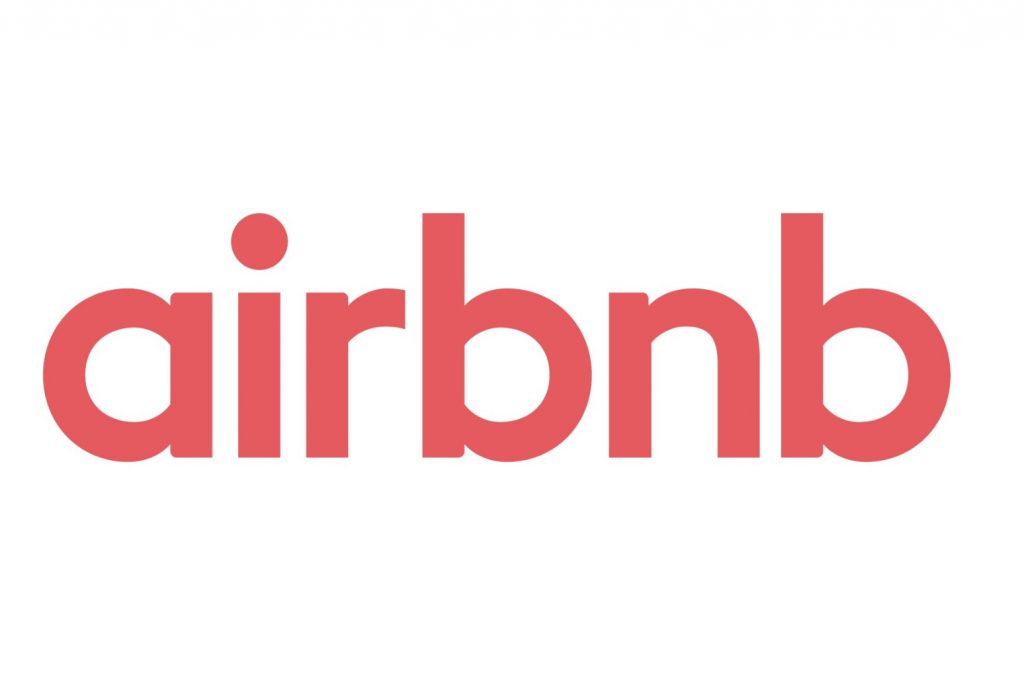