Tilly Ramsay has revealed that away from the kitchen her notoriously fiery-tempered father Gordon Ramsay is a “massive softy” who likes to goof around.

Speaking on people’s opinions of her father, Tilly said: “Lots of people think dad is a scary, shouty person because they’ve seen him like it on television.

“But really, as soon as you meet him or you’re in the same room as him, you realise he’s genuinely a massive softy – he’s like a teddy bear.

“All he wants to do is have fun and goof around. Yes, when he’s in the zone in a kitchen, he can be assertive and tell you what he needs done, but I guess that’s like everyone in the work space – he’s not how he comes across.”

The series will see Gordon, 55, face off against those closest to him in a variety of cooking challenges in special locations, with Tilly challenging him in Costa Rica to win the locals’ favour during the finale episode.

Tilly, who has presented her own cooking show, Matilda And The Ramsay Bunch, on CBBC, confirmed that she and her father have a genuinely competitive relationship, saying: “It’s very genuine. We can be competitive over the smallest things.

“I think it’s because we’re so similar and we both love winning so much that it’s so super natural to have that against each other and it does cause for good fun.

“Whenever we have a little competition against each other it always gets interesting. So it’s always a laugh with him.”

Reflecting on the fiery outbursts for which her father is well-known, Tilly revealed she tends to take a different approach.

“I’m quite good at walking away from a situation if there was any sort of heat,” she said.

“The funny thing is that’s just dad in a kitchen situation in a working environment – he’s never ever going to be like that at home.

“I like to be careful of my colourful language, not that I really have any, especially at home because I’ve got a younger brother.

“So no, I think because that doesn’t come across at home from dad, no one’s like that.”

In other episodes of the series, Michelin star chef Gordon faces off against British chefs Paul Ainsworth and Matt Waldron, who started out in Ramsay kitchens before opening their own restaurants.

Gordon will go up against Ainsworth on England’s rugged Jurassic Coast and battle against Waldron in Wales.

Tilly also revealed that she has been trying to encourage her father to sign up for Strictly Come Dancing after she had “the best time of my life” on the show last year.

She said: “I keep explaining to him that he needs to get on that dance floor.

“Being on Strictly was the best time of my life and I think anyone who does it will find things out about themselves.

“It’s so scary, and you’re so vulnerable, but it’s just one of the best things I’ve ever done.

“If I could persuade him to do it, I’d absolutely love to but maybe when he’s got a bit more time on his hands.”

Gordon Ramsay: Uncharted Showdown airs on National Geographic from November 9 at 8pm, including the Gordon Ramsay vs Tilly Ramsay finale special on November 23.

Stormzy launches initiative with Adidas to improve diversity in football 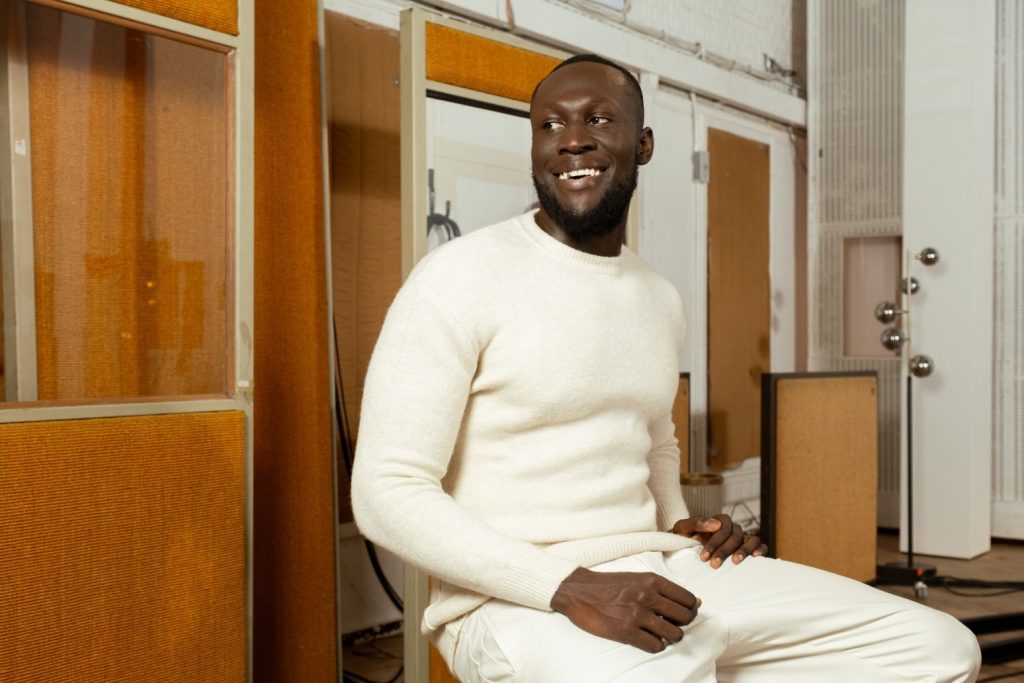 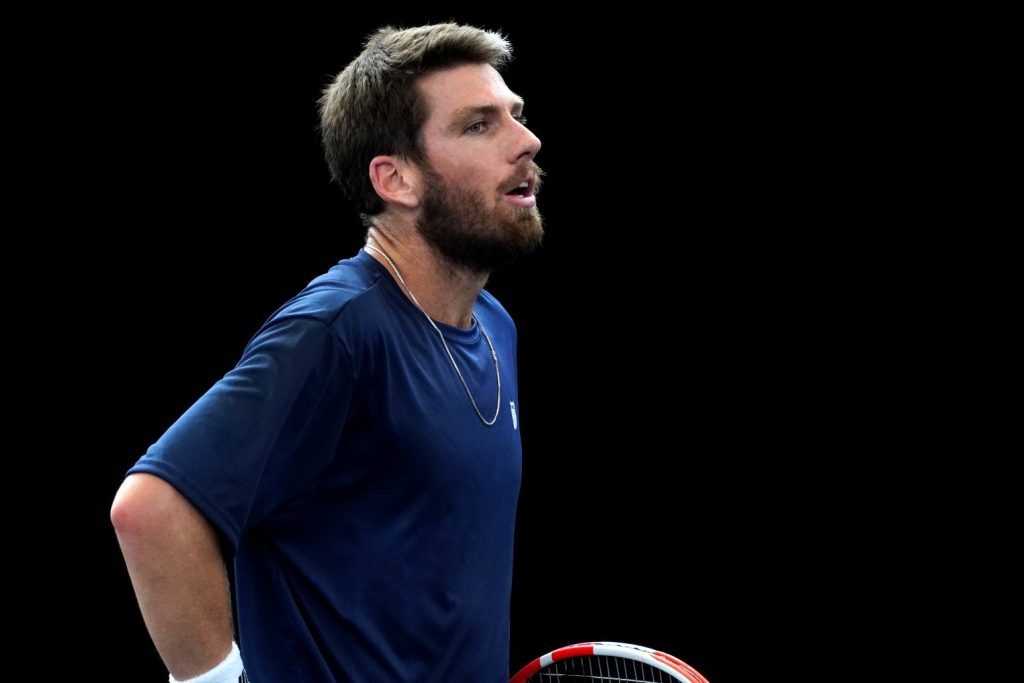