The project, titled HA HA HA, was born out of the friendship between the pop-megastar and Gucci creative director Alessandro Michele.

Harry Styles has teamed up with Italian fashion house Gucci for a new campaign showcasing his “dream wardrobe”.

The project, titled HA HA HA, was born out of the friendship between the pop-megastar and Gucci creative director Alessandro Michele, who are described as “kindred creative spirits”.

A series of images, released as part of the campaign, features “whimsical prints” and “vintage details”.

The line was first presented in June of this year and the name reportedly derives from a combination of Styles and Michele’s first initials.

The As It Was singer previously starred in Gucci’s Autumn 2018 and Beloved bag campaigns, and is known to often wear the high-end brand.

In 2020 he became the first man to appear solo on the cover of fashion bible Vogue, wearing a pale blue lace Gucci ballgown.

One year earlier he attended the Met Gala with Michele, wearing an all-black custom Gucci design.

The sheer blouse complete with ruffles and lace, was complimented with rings, a drop earring and painted finger nails, to match the theme of Camp: Notes On Fashion.

In 2017 Styles also surprised fans with a performance at the iHeartRadio Music Festival, donning a red and black diamond-printed jacket and matching flared trousers – believed to be custom-made by Gucci.

“Arising from the friendship between him and Creative Director Alessandro Michele, play is at the very heart of the collection, which uses menswear as a tool of the avant-garde.

“Captured by Mark Borthwick, the series of images sees Harry Styles showcase the ‘dream wardrobe’ defined by the eccentric use of romantic accents, whimsical prints, vintage details, and the expressive emotionality of the individual.”

The fashion house also tweeted: “Clothes are put on, paired with surprising accessories, cast aside, and piled up in a game of dress-up that sees the men’s world as an instrument of the avant-garde.” 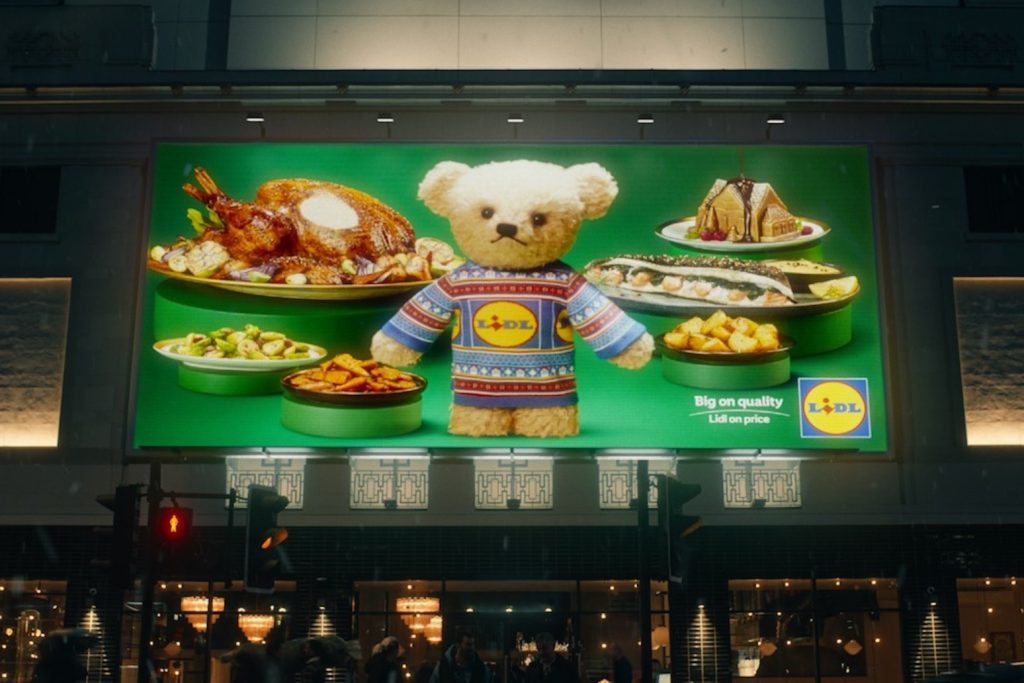 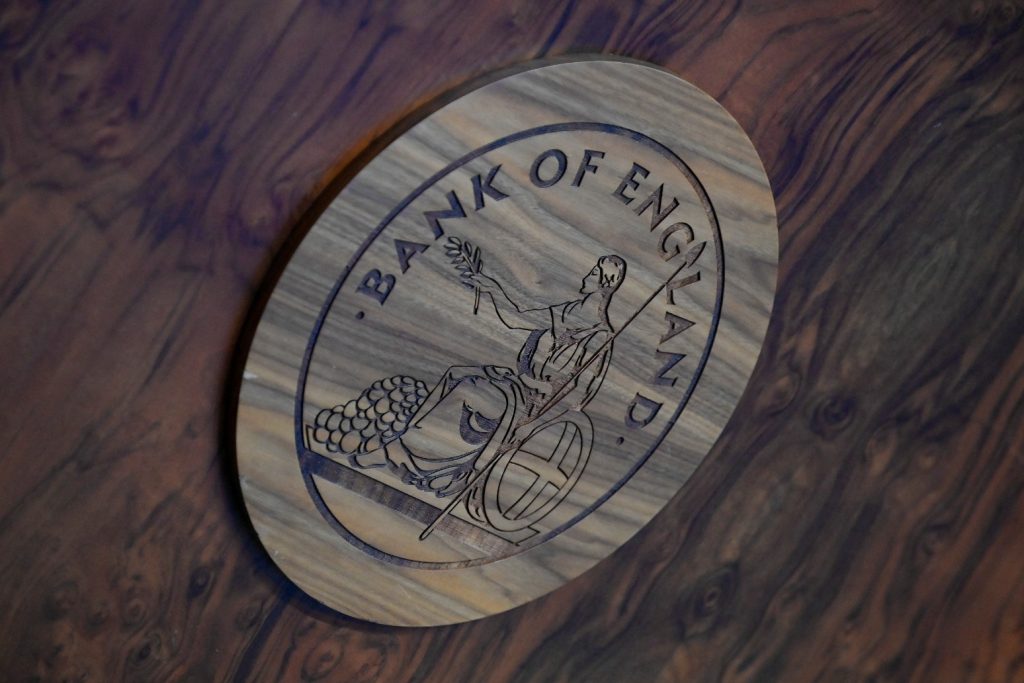