Primary school-aged children running drugs for gangs has “become the norm” while young teenagers are heading up county lines operations, the former children’s commissioner has warned.

Anne Longfield, who heads up the Commission on Young Lives, implored the Government to treat the exploitation of children as seriously as it does terrorism.

The commission’s final report, Hidden In Plain Sight, warns of a crisis putting hundreds of thousands of children in England at risk of violence, harm, crime and diminished life chances.

It said a combination of Covid, a cost-of-living crisis and a return to austerity would be a “gift” to criminals, who see children as the “commodity of choice” to exploit.

Ms Longfield said two trends have emerged in the past two years – younger children being targeted as well as children from more typically middle class backgrounds from “leafy suburbs”, with social media increasingly used to lure them in.

Government figures covering 2021-22 show there were 11,600 instances where gangs were a factor and 10,140 instances where child criminal exploitation was a factor in assessments of children in need – which the commission believes is the tip of the iceberg.

Estimates suggest there could be as many as 200,000 children in England aged 11 to 17 who are vulnerable to serious violence.

Those most at risk are teenagers growing up in poverty, in deprived areas, and they are disproportionately from black, brown and minority ethnic backgrounds, the commission said. It noted that young women and girls who are victims “often go unseen”.

Ms Longfield told the PA news agency she has heard of children as young as nine or 10 being used to run drugs, and 14-year-olds heading up county lines operations.

Asked how prevalent she believes these examples to be, she said: “I think there are many, many cases. I think it’s now become the norm for the older age primary school (child) to be involved in the outskirts of running.

“I think sadly, I’ve been told more and more about the 14-year-olds – even a 13-year-old I’ve heard of – as being involved in that role in a county line.

“So I think that is a new development after Covid, and what people say is that while the market was suppressed during the pandemic, actually when it opened up those that were targeting young people went for a younger group of kids to do so, which is horrific – these are children.”

She spoke of “unthinkable” situations such as grandmothers asked to carry drugs to protect children, and teenagers being threatened.

Ms Longfield also expressed concern about the cost-of-living crisis and prospect of austerity measures, noting that young people who have nothing are easier to exploit.

She continued: “We know that families who have very little at home, that young people will know that, that they’ll feel that responsibility to bring in money if they can.

“So we’re seeing kids being put in a really, really difficult position where they want to do things to help their family, they want to be able to help financially if they can, and seeing an opportunity to do so – that is adding to the pressure.

“But we’re also seeing that exploiters know that – again, no opportunity is ever missed for these people – they know that kids are going to be more open and susceptible to the idea that there’s money to be made, and that’s something which they are exploiting ruthlessly.”

The commission said it has “lost count” of the times it has been told a teenager will be in prison or dead in three years, adding: “If it’s so clear that everyone knows it will happen, how can we stand by and watch it play out?”

Ms Longfield is calling on the Government to “fight back” by devoting the same attention to the issue as it does to countering terrorism.

“I do think this is a threat, not only to the nation’s productivity but also our security, and with that threat, I think Government should be treating this as such, holding the kind of high-level meetings that we see in emergencies of Cobra, and pulling together a strategy across government to really intervene and fight back,” she added.

The commission is calling for a “Sure Start Plus” for teenagers – part-financed by millions recovered from the proceeds of crime each year – bringing health and education services together to ensure early and ongoing support.

It also wants to see faster mental health support, more youth workers and schools remaining open in the evenings and weekends to be funded by levies on social media companies and mobile phone providers, and dormant bank accounts.

Ms Longfield urged parents who may be worried to keep talking – to other parents, schools, family workers, and most importantly, to their children.

Signs that something is wrong could include discovering a “burner” phone or cash hidden away, a child spending time with a new group of friends who a parent is worried are not a good influence, or going missing for parts of the day, she said.

Nesil Caliskan, chair of the Local Government Association’s Safer and Stronger Communities Board, said exploitation is a “significant, increasing concern”.

Sir Peter Wanless, NSPCC chief executive, added: “The reality is this troubling situation could deteriorate further unless our political leaders confront the multitude of problems that are leaving young people at serious risk of criminal and sexual exploitation.”

The Department for Education said safety from abuse and exploitation is every child’s right, and the Government has made an extra £4.8 billion available to councils up to 2025 to deliver services.

A spokeswoman said: “We are investing more than £1 billion to improve early help services, through a network of Family Hubs, programmes supporting thousands of families to stay together safely, support with their mental health and providing healthy food and activities during the school holidays.

“We are also strengthening the links between social care and education and providing targeted support to keep children most at risk of exploitation engaged in their education.” 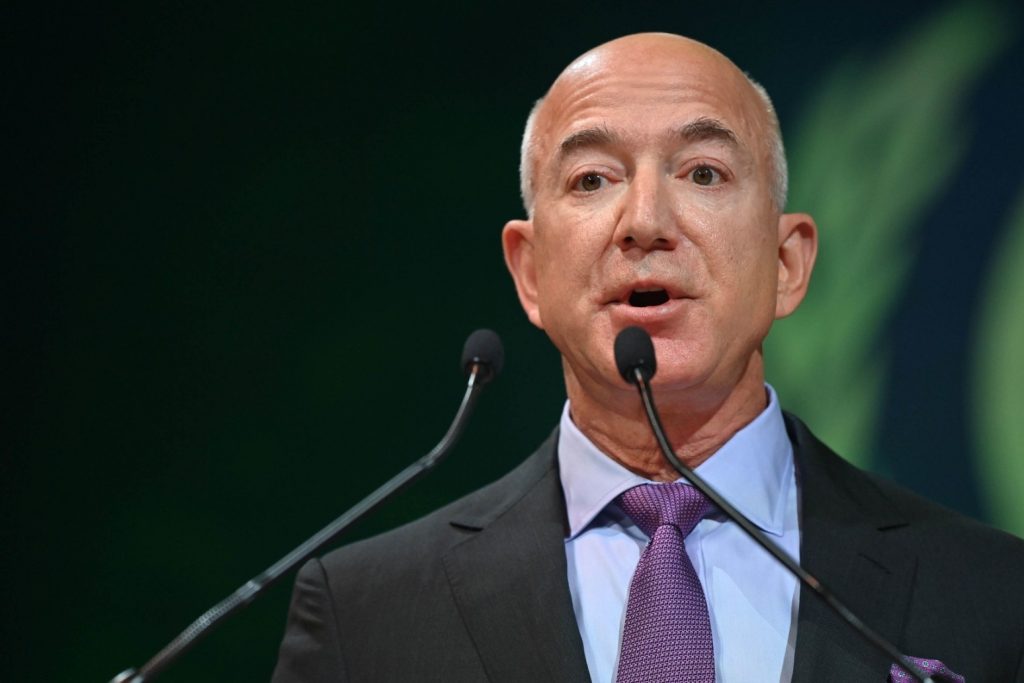 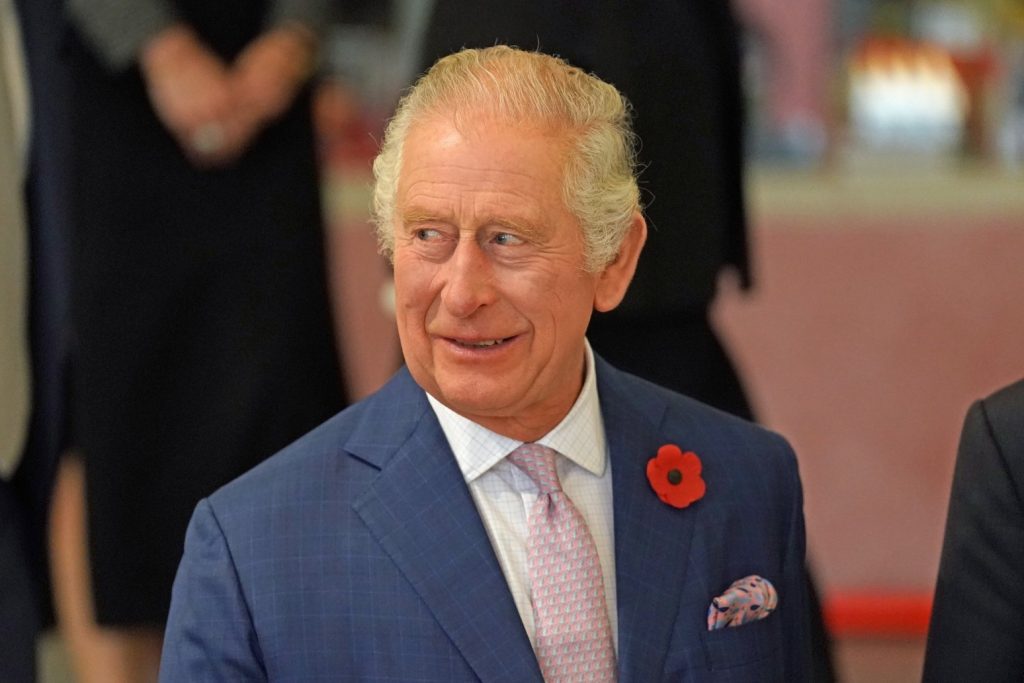