The cancellation of the 1.25 percentage point rise in national insurance has come into effect today.

The rise was introduced by Boris Johnson’s government, with Rishi Sunak as chancellor, in April and reversed by former chancellor Kwasi Kwarteng in his infamous mini-budget last month.

Its scrapping is one of few economic policies introduced by Liz Truss and Mr Kwarteng that was not axed by Jeremy Hunt and has stayed in place with Mr Sunak as Prime Minister.

The levy was devised by Mr Sunak when he was chancellor to pay for social care and deal with the NHS backlog.

Back in January, Mr Johnson and Mr Sunak insisted that it is right to follow through on the “progressive” policy.

“We must clear the Covid backlogs, with our plan for health and social care – and now is the time to stick to that plan. We must go ahead with the health and care levy. It is the right plan,” they said.

“It is progressive, in the sense that the burden falls most on those who can most afford it.

“Every single penny of that £39 billion will go on these crucial objectives – including nine million more checks, scans and operations, and 50,000 more nurses, as well as boosting social care.”

When announcing the reversal, the Treasury said most employees will receive a cut to their national insurance contribution directly via their employer’s payroll in their November pay, although some may be delayed to December or January.

The levy was expected to raise around £13 billion a year to fund social care and deal with the NHS backlog which has built up due to the Covid pandemic.

MS and Primark owner in investor spotlight over consumer spending 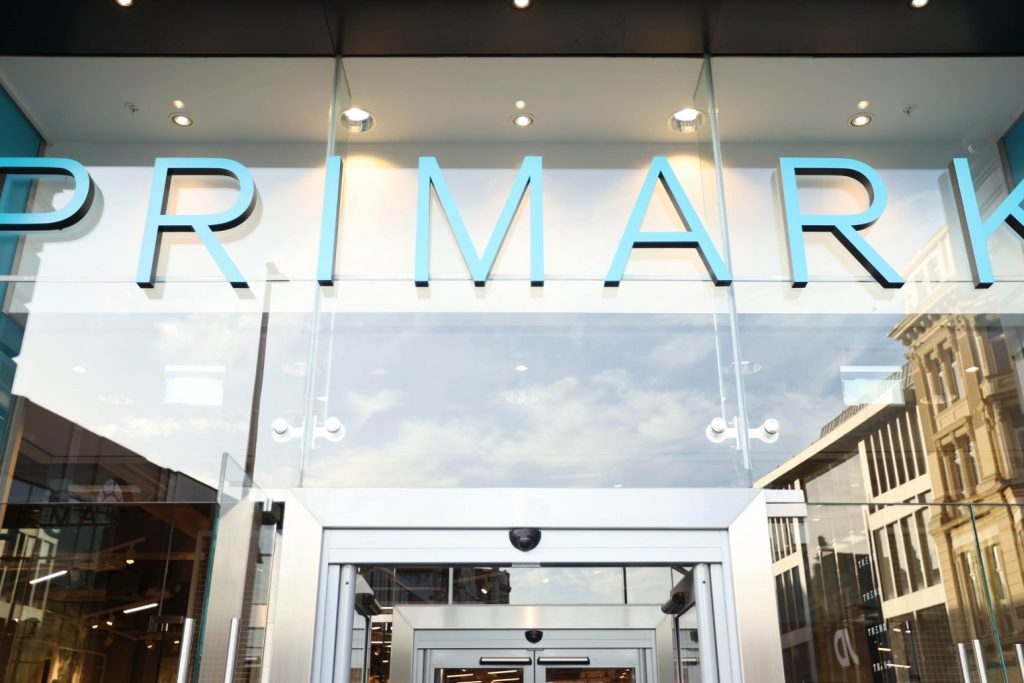 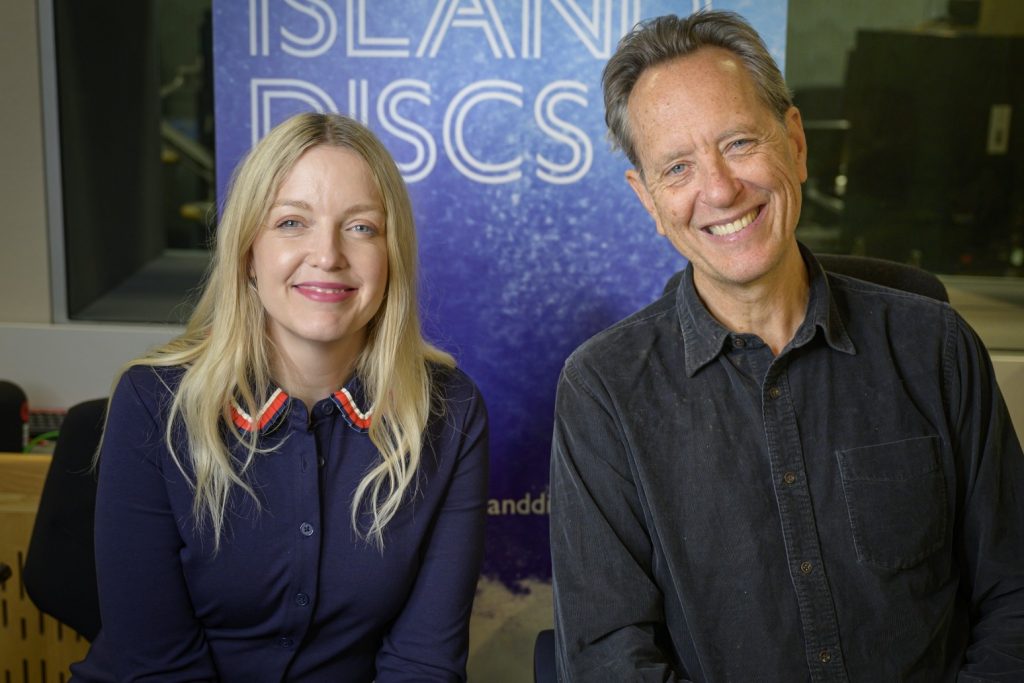