Elon Musk has said verified accounts on Twitter which change their name to impersonate others will be permanently banned from the site.

It comes after several celebrities in the US changed their Twitter name to “Elon Musk” and posted messages parodying the site’s new owner before their accounts were locked or suspended.

Over the weekend, Twitter said it would allow anyone to get a verified blue badge on the platform simply by signing up to the Twitter Blue subscription service and paying a monthly fee, a move criticised by some over fears it would allow any account to appear legitimate and spread abuse or misinformation more easily.

Mr Musk has said the change would bring “power to the people”, but US comedians including Sarah Silverman and Kathy Griffin were among those who changed the names on their already verified Twitter accounts to “Elon Musk” to highlight user concerns about how the identity of those behind verified accounts would be confirmed under the new policy.

Both accounts were then either temporarily locked or suspended by the platform.

Mr Musk said: “Any name change at all will cause temporary loss of verified checkmark.

“Previously, we issued a warning before suspension, but now that we are rolling out widespread verification, there will be no warning.

“This will be clearly identified as a condition for signing up to Twitter Blue.

“Going forward, any Twitter handles engaging in impersonation without clearly specifying ‘parody’ will be permanently suspended.”

Critics have been quick to point out that Mr Musk’s stance has changed sharply in just a few days – when he tweeted “comedy is now legal on Twitter” shortly after completing his takeover, and vowing to allow more free speech on the site.

Mr Musk also tweeted that “Widespread verification will democratise journalism & empower the voice of the people”.

He added that “Twitter needs to become by far the most accurate source of information about the world. That’s our mission”.

But this drew questions about content moderation and fact-checking from a prominent Musk supporter, Twitter co-founder Jack Dorsey, who replied to the tweet by asking “accurate to who?”.

Some online safety groups have reported increases in abusive content and misinformation since Mr Musk’s takeover and the billionaire himself has even taken part by tweeting, and then deleting, a link to a conspiracy theory about the attack on Paul Pelosi, the husband of senior US Democrat Nancy Pelosi.

Mr Musk has had a turbulent start to his tenure at the social media giant, where on Friday the company began staff cuts which could see as much as half the global workforce leave the firm. 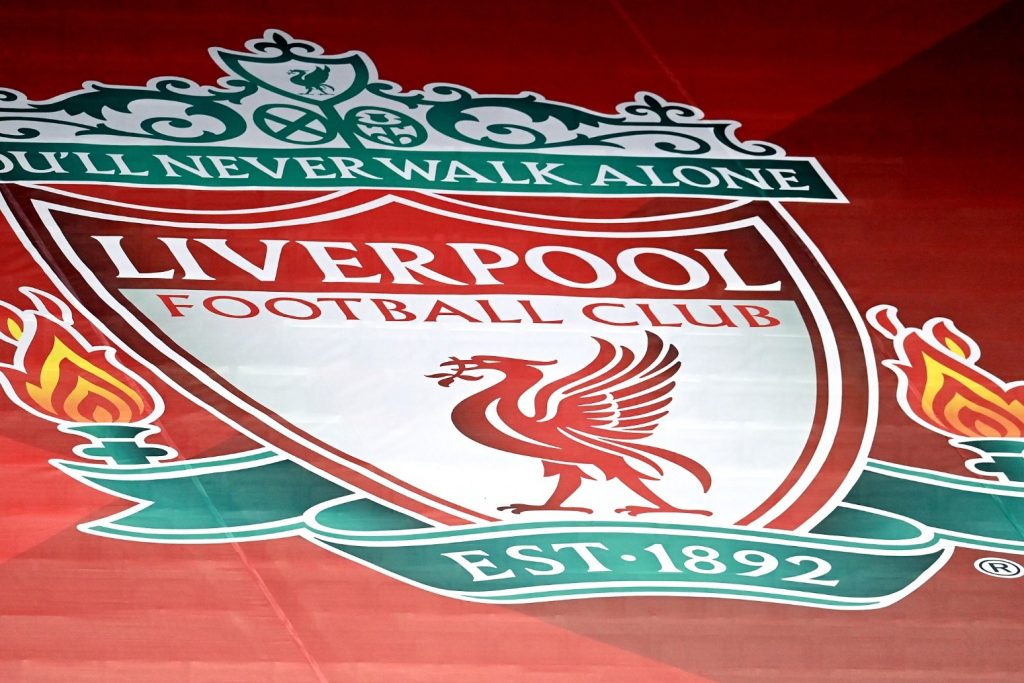 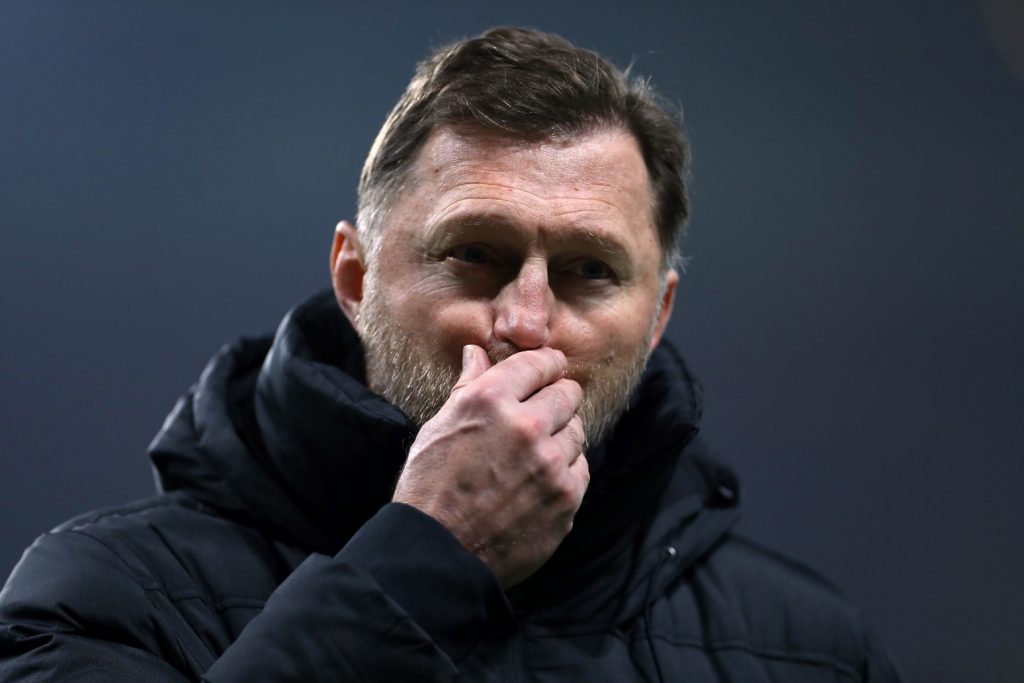