I’m A Celebrity… Get Me Out Of Here! has put this year’s contestants straight to the test as they faced nerve-wracking heights and creepy critters.

The launch episode on Sunday night saw a new batch of 10 celebrities enter the Australian jungle for the first time since 2019, as the past two years were shot at Gwrych Castle in North Wales due to Covid-19 travel restrictions.

Among them were pop star Boy George and Love Island star Olivia Attwood, who were revealed as the public’s vote to become Jungle VIPs, but this was not as luxurious as it first appeared as they later discovered this meant “Very Isolated People”.

Hosts Ant McPartlin and Declan Donnelly also confirmed there will be two extra arrivals to the camp and poked fun at former health secretary Matt Hancock, expected to be one of them.

Donnelly joked that they had managed to keep the identities a “complete secret”, adding: “You are going to be surprised, guys. We are going to be rolling out the welcome mat for them soon”, stressing the word “mat”.

After the arrival of McPartlin and Donnelly, the duo revealed Attwood has been voted as a Jungle VIP and she was allowed to choose one person to join her for a meal – she picked Moyles.

The reality TV star said: “I am equal parts flattered and unnerved the public voted for me to be a VIP… I’m guessing they know more of what that entails than I do.”

The three remaining campmates of Scott, White and Aleshe were whisked off by a helicopter to the Focus building in Surfers Paradise, Queensland, to take on the show’s new version of the infamous plank.

McPartlin explained that the contestants would have to walk to the edge of the plank 334ft in the air and once all are in position, they must take a step forward onto a ledge so they are leaning forward and they must use a rope to stop them from falling.

They would then have to hold the position for a minute and then release their supporting rope which will send them plunging from the ledge in order to each win a coveted star, each one equating to one meal.

White was up first and steadily walked to the end of the plank and waited for Aleshe to join her who was urging himself on to “just go”.

However, he became the first to say “I’m A Celebrity… Get Me Out Of Here!” and backed out.

White was finally joined by Scott, who later admitted she was “really scared of heights”, and they completed the 60 seconds before both let go of the rope to complete the task and therefore earning two stars for camp.

Elsewhere, after Attwood and Moyles enjoyed their meal they got a taste of the high life as they were tasked with jumping out of a chopper at 10,000ft.

After completing the jump first, an emotional Attwood said: “Oh my god I’m crying, that’s the most amazing thing I’ve ever done, ever. That is incredible. Top 10 experience of my life. Just amazing.”

Joining her on the beach, Moyles, who is not a fan of heights, added: “I’m so happy to be on the ground. Seriously, I’ll eat a sheep’s anus any day rather than do that again.”

As McPartlin and Donnelly showed up on boat, they announced that Boy George was the second Jungle VIP voted in and he chose Douglas to join him for a meal for two on a yacht.

The presenting duo also poked fun at Boy Gorge when introducing his arrival, dancing to Do You Really Want To Hurt Me by his band Culture Club, before telling viewers their answer to the question in the song title was “yes”.

The remaining campmates – Tindall, Cleaver and Warner – were helicoptered into the jungle and put to the test on the “Critter Cruise” where they had to each try and secure a star from a boat’s mast by completing a challenge.

Among the obstacles to unlocking the stars was a code which Tindall had to break and a “hell hole” of critters where Cleaver had to search for fish eyes.

Meanwhile, Owen had to get into a pip and search through bugs and grime to find hex keys to unlock a grate. This secured all three stars to take back to camp.

The Jungle VIPs finally united with one another after Boy George and Douglas had to row their way off the yacht on a dinghy to join Attwood and Moyles on an island.

The group then discovered they were actually “Very Isolated People” and would spend tonight marooned on the island together and tomorrow they would take on the first trial of the series before they could join their fellow celebrities in camp.

I’m A Celebrity… Get Me Out Of Here! returns on Monday at 9pm on ITV and ITV Hub. 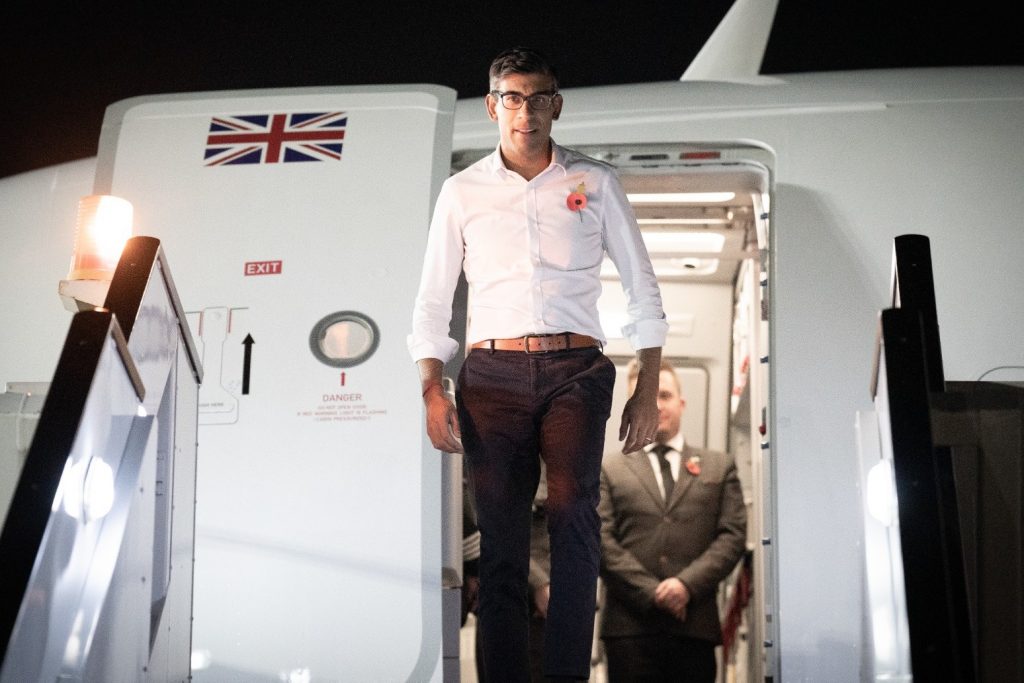 Further disruption for rail services despite strikes being called off 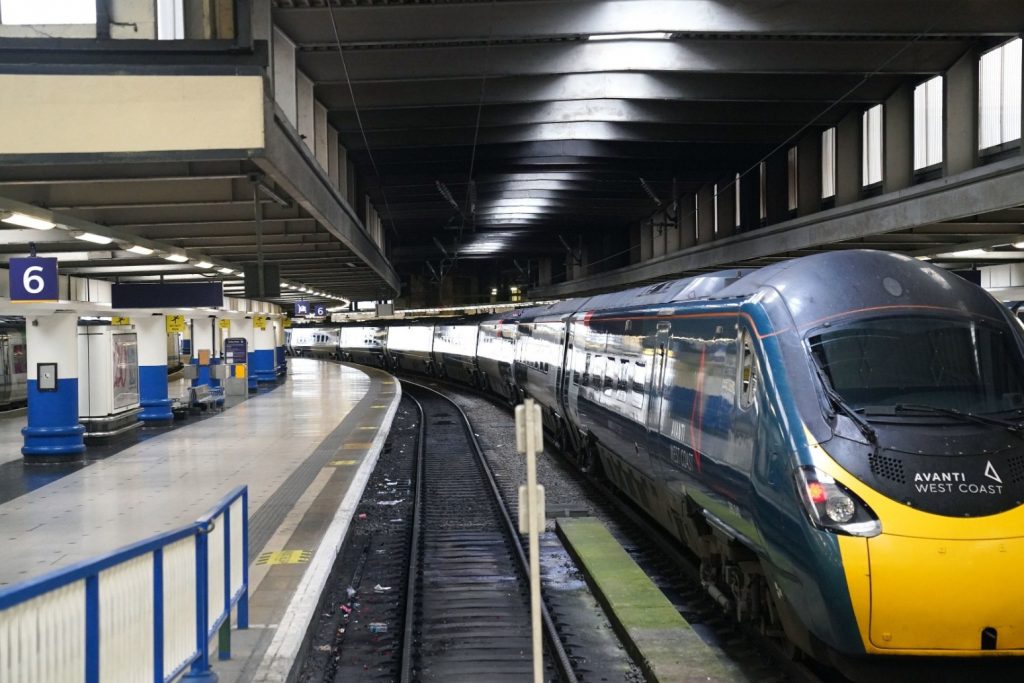