It’s to prevent them from interacting with wild birds

Measures to keep all poultry and captive birds indoors in England to prevent the spread of bird flu have come into force.

The national housing measures, which were announced last week and are being introduced from Monday, are aimed at preventing house birds from interacting with wild birds.

It comes as the UK has been facing its largest outbreak of bird flu with more than 200 cases confirmed on commercial premises, smallholdings and in pet birds since October last year.

The Government said everyone must keep their birds inside regardless of the type of bird or numbers kept.

They are also being urged to follow other biosecurity measures mandated by the Avian Influenza Prevention Zone (AIPZ) at all times to protect their flock and prevent the risk of future outbreaks.

These include cleansing and disinfecting footwear and clothing before and after contact with birds, reducing the movement of people on to premises and storing bedding properly so it does not get contaminated by wild birds.

The Government has warned owners that avian influenza could kill house birds if action is not taken.

The new measures are being introduced after the disease was confirmed at over 90 premises and has been found in more than 200 dead wild birds since the start of October.

Christine Middlemiss, chief veterinary officer, said: “Many poultry keepers in England have excellent biosecurity standards but we know that one small mistake is all it takes to introduce bird flu on to premises and kill flocks.

“A housing order alone will not be enough to reduce infection rates. Implementing scrupulous biosecurity and separating flocks from wild birds remains the best form of defence.

“Whether you keep just a few birds or thousands, from today onwards they must be housed under cover to protect them from this highly infectious disease.”

The UK Health Security Agency continues to advise that the risk to public health from the virus is very low. 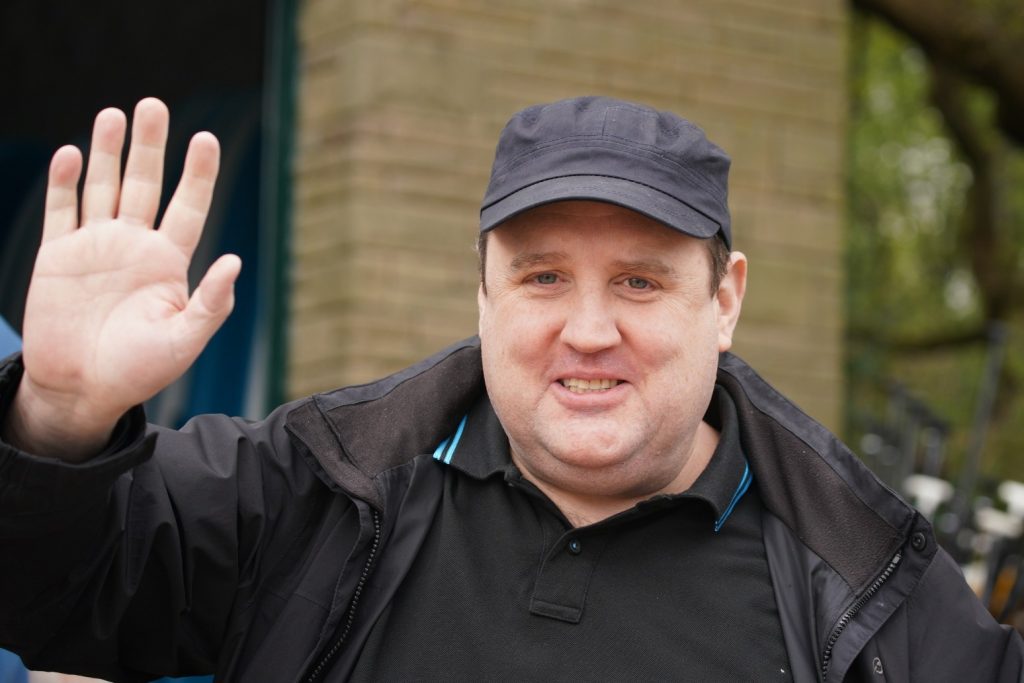 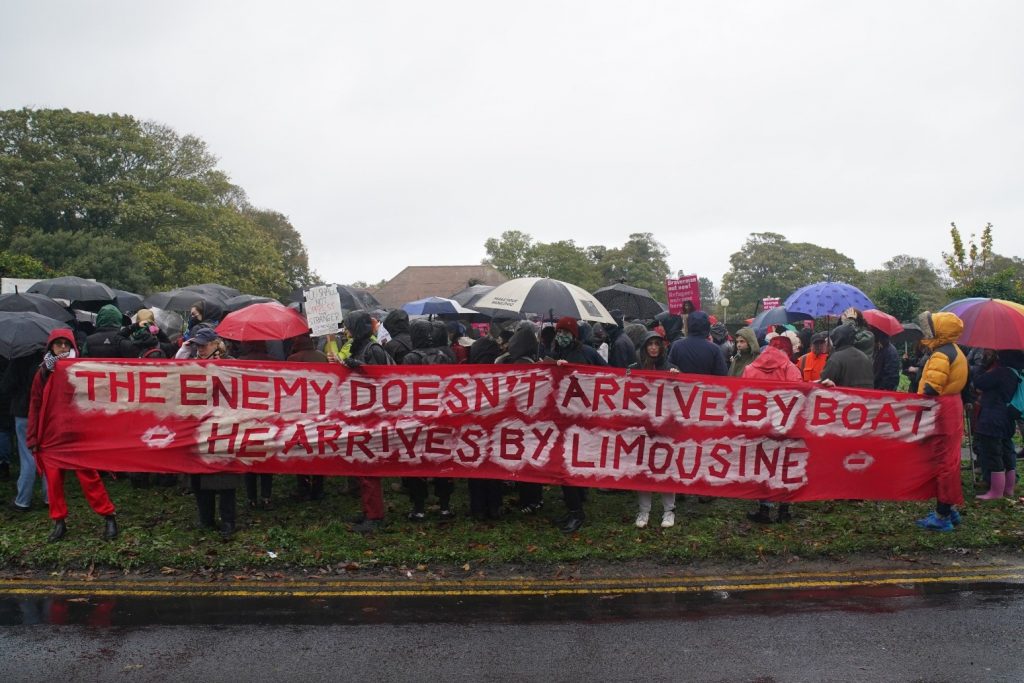