James Haskell has said his friend and fellow England rugby player Mike Tindall is “quite a private guy” and will remain so during his time on I’m A Celebrity… Get Me Out Of Here! despite his royal links.

Tindall, 44, was one of 10 famous faces to enter the Australian jungle on Sunday evening for the ITV reality show’s 22nd series.

Speaking on Good Morning Britain on Monday, Haskell, 37, was asked by host Susanna Reid whether Tindall will “mind what he says,” to which he replied: “Yes I think so, you always do.

“But Mike is quite a private guy anyway. He’s part of one of the most famous and best families in the world.”

Despite his private nature, Haskell did say that he thinks Tindall’s wife Zara, who is the daughter of Princess Anne, will fly out to Australia to support her husband.

Haskell, who took part in the 2019 series of I’m A Celebrity, gushed over his friend and podcast co-host’s performance on the show so far, saying: “Mike is very capable, and he’s a very calm guy. He doesn’t suffer fools but he’s much more relaxed than I am. He’s a big competitor.”

Adding: “I think a lot of people when you go into the jungle, they have these sort of preconceptions and these fears, you saw in that first trial, Babatunde giving into his nerves.

“Mike just dived straight off the boat, got in, straight under there and started the challenge.

“That’s the way you’ve got to approach it and actually all the ideas you have about the kind of things you’re scared of – like I’m not very keen on spiders and bugs, so I wouldn’t really want to pick them off the floor – but as soon as you’ve got food, you’ve got campmates, other people to let down, you want to enjoy yourself and throw yourself in straight away, so Mike was brilliant.”

Haskell also explained that he thinks being from a sporting background definitely helps, as Lioness Jill Scott has also got off to a good start in the jungle.

“I think the team stuff does make a pretty big difference because ultimately you’re used to doing something that is bigger than yourself,” he said.

“So ultimately trying to motivate people, understand when it’s time to push, to relax, to put your arm round, and Mike has done that brilliantly all the way through.”

He added: “I thought Jill Scott was fantastic, she just didn’t bat an eyelid and you will see that come to the fore that kind of team sport mentality.”

He told Reid and Ed Balls: “I think it’s interesting what he’s going to be like on there because obviously the public have their opinions already and they obviously control so much of the voting.

“Campmates wise, we all know, never judge a book by its cover, you can’t go in there with preconceptions.

“I know Mike in particular, he’s very accommodating, he’s got to be to be friends with me! So I think campmates will receive with open arms.”

Adding: “You’ll accept him. I don’t think the political thing will come into it.

“Hopefully not, unless someone like Boy George gets all fired up and then we’ll see.”

Good Morning Britain airs every weekday morning at 6am on ITV. 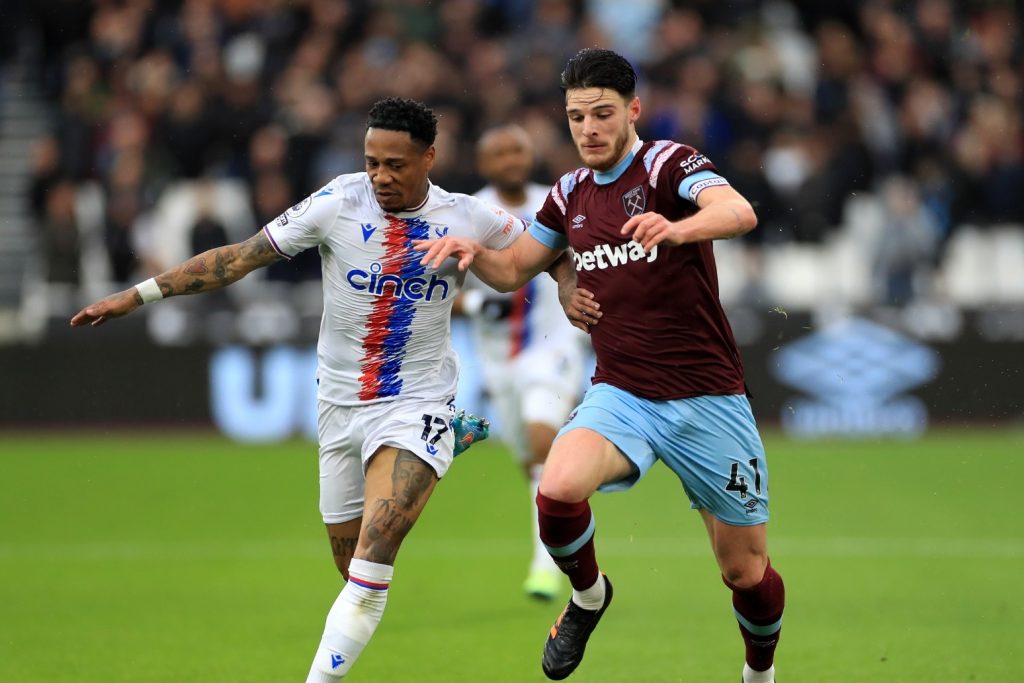 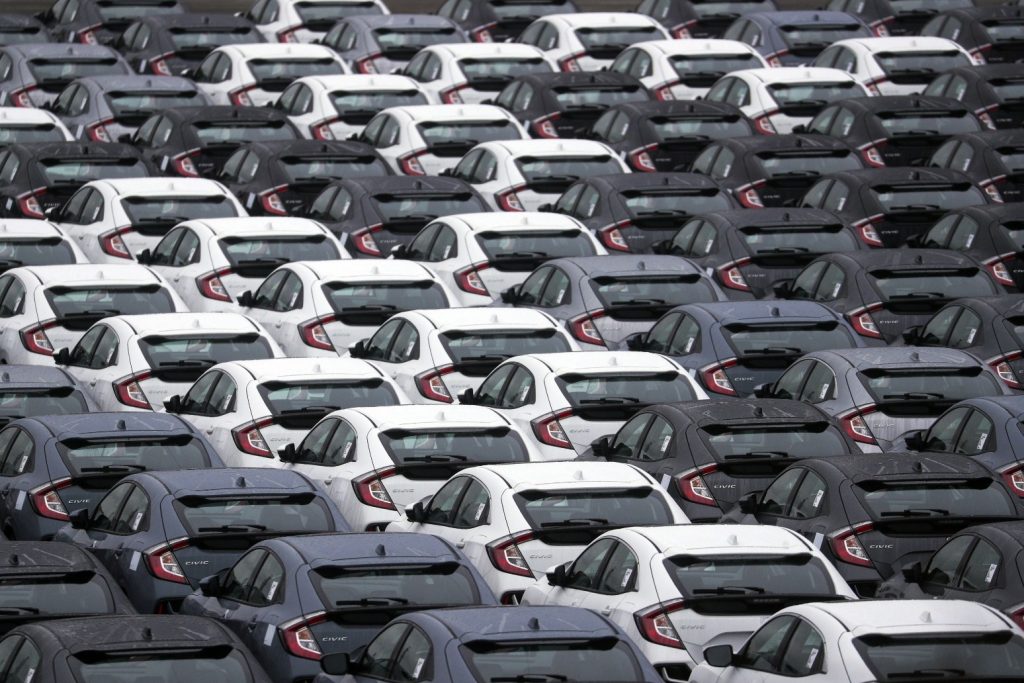