Luton boss Nathan Jones is favourite to take over after Saints slipped into the relegation zone following Sunday’s 4-1 home defeat to Newcastle.

Hasenhuttl had survived two 9-0 defeats during his time in charge but Saints finally swung the axe following a run of nine matches without a win, stretching back to August.

“Hasenhuttl, who was appointed in December 2018, departs having made a significant contribution to the club, overseeing some memorable results and also playing a key role in the development of our club infrastructure, identity and playing squad.

“However, we now believe it is an appropriate time to make a change.

“Everyone involved with the club would like to express their sincere thanks to Ralph for all of his efforts, as well as the unwavering commitment he has shown throughout his time as manager.

“First-team lead coach Ruben Selles will take charge of the side on an interim basis for our game on Wednesday night. The club will be announcing a permanent replacement in due course.” 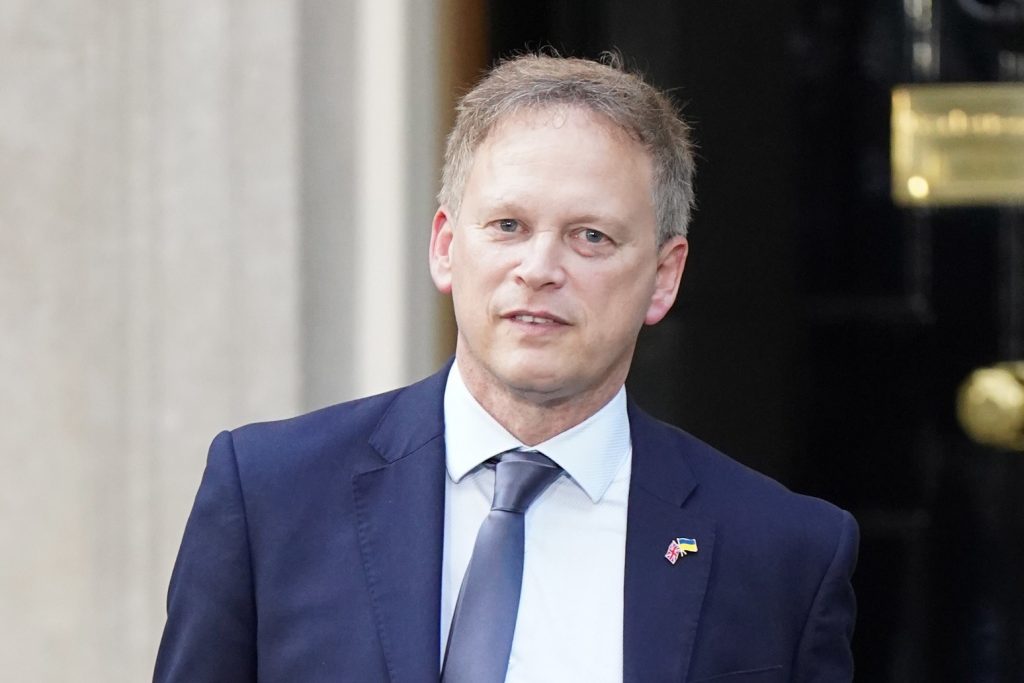 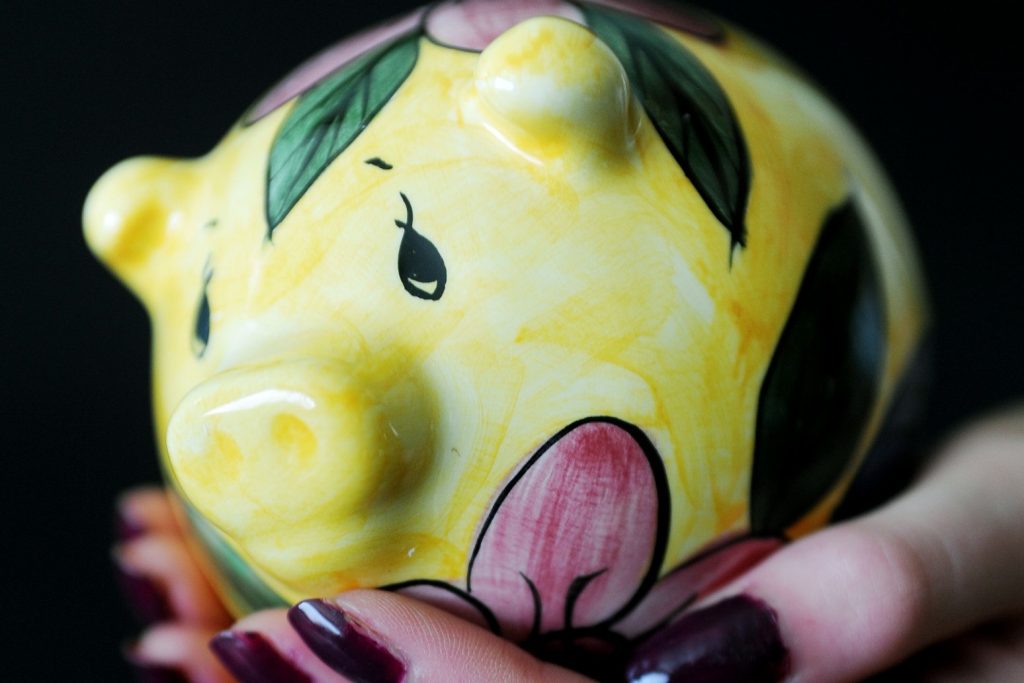