Sunak I will grip this challenge of illegal migration

Rishi Sunak has vowed to “grip this challenge of illegal migration” by working with European nations as he faced pressure to sign a new deal with France to curb Channel crossings.

The Prime Minister said there was “lots” to talk about when he met Emmanuel Macron for the first time at Cop27 amid reports he was set to press for a fresh agreement with the French president.

The pair embraced at the UN climate change conference in Egypt on Monday, during their first face-to-face encounter since Mr Sunak entered Number 10.

He also discussed the subject when he met the new Italian Prime Minister Giorgia Meloni.

Asked what they will do about the growing number of Channel crossings, Mr Sunak told broadcasters in Sharm El-Sheikh: “It was great to meet President Macron to talk about not just tackling illegal migration but the range of other areas in which we want to cooperate closely with the French on.

“But also let’s remember, this is an issue that affects many countries. And actually I’ve been talking to other European leaders as well about our shared challenge of tackling illegal migration.

“And I think there is an opportunity for us to work closely, not just with the French but with other countries as well.

“By working together with our European partners, we can make a difference, grip this challenge of illegal migration and stop people coming illegally …

“I’m actually leaving this with renewed confidence and optimism that working together with our European partners, we can make a difference, grip this challenge of illegal migration and stop people coming illegally.”

Almost 40,000 migrants have arrived in the UK after crossing the Channel so far this year. There were no crossings in the first six days of November amid bad weather, leaving the provisional total for 2022 to date still standing at 39,913.

Acknowledging tackling Channel crossings is a “complex issue”, Mr Sunak reiterated he was “determined to grip” the situation but stressed there was “not one simple solution that’s going to solve it overnight”, adding: “We all want this situation to resolve itself as quickly as possible.”

The Prime Minister reportedly wants to agree targets for stopping boats, and a minimum number of French officers patrolling beaches while also hoping to be able to deploy Border Force officers in France.

Downing Street said talks on a deal with France were in their “final stages”, following the meeting between the two leaders.

But it is not thought there will be any further announcements on Monday.

Mr Sunak also stood by Home Secretary Suella Braverman, telling broadcasters the Government was making “good progress” on reducing the numbers at the overcrowded Manston migrant processing centre, adding that she was “focused” on the need to “reduce the number of people coming here illegally.”

Immigration minister Robert Jenrick later told the Commons there had been a “significant reduction” in the number of people at the facility and this was now “back below” its maximum capacity of 1,600 after more than 2,300 migrants were moved to other accommodation.

Earlier Business Secretary Grant Shapps had described how the site in Kent was “tipping into becoming an unofficial detention centre” when he briefly held the post of home secretary.

During his six-day tenure he was “very keen to ensure that we … maintained ourselves within the law, had some very clear advice on that and made a number of changes” to how the centre operated and to make sure people were moved out, he told BBC Breakfast.

Speaking to Sky News, he added that he received “very clear” advice that the Government was “in danger” of breaking the law over Manston if action was not taken.

But he said he did not see advice given to Ms Braverman before he took over, during her first brief appointment as home secretary.

Hundreds of people staged a protest in the pouring rain outside the migrant holding centre on Sunday, demanding the site be shut down.

It came as Ms Braverman pledged to speed up the asylum system with a nationwide roll-out of a trial tested in Leeds to help streamline the application process.

The eight-week pilot doubled the average number of claims processed and reduced the time asylum seekers wait for a first interview by 40%, the Home Office said.

Meanwhile, the Government hopes to revive plans for a Bill of Rights to overhaul human rights laws as part of its plans to address the migrant crisis, after they were shelved by Liz Truss when she became prime minister.

Justice Secretary Dominic Raab said the proposals – which would give UK courts supremacy over the European Court of Human Rights – will return to Parliament “in the coming weeks”, although they are expected to face opposition.

At the same time Mr Shapps insisted rules on foreign aid budget spending had not changed.

The Times reported the Government is in line to spend nearly half of the cash in Britain as ministers grapple with the migrant crisis and war in Ukraine.

Under Treasury rules, as much as £3.5 billion for refugees and migrants in the UK will be considered part of the country’s contribution to international development, the newspaper said.

Mr Shapps told Times Radio “more money” is being spent in that way, but said it has “always been the case” some of the cash has been invested in migrants seeking a new home in this country.

Biden and Trump make final pitches on eve of midterms 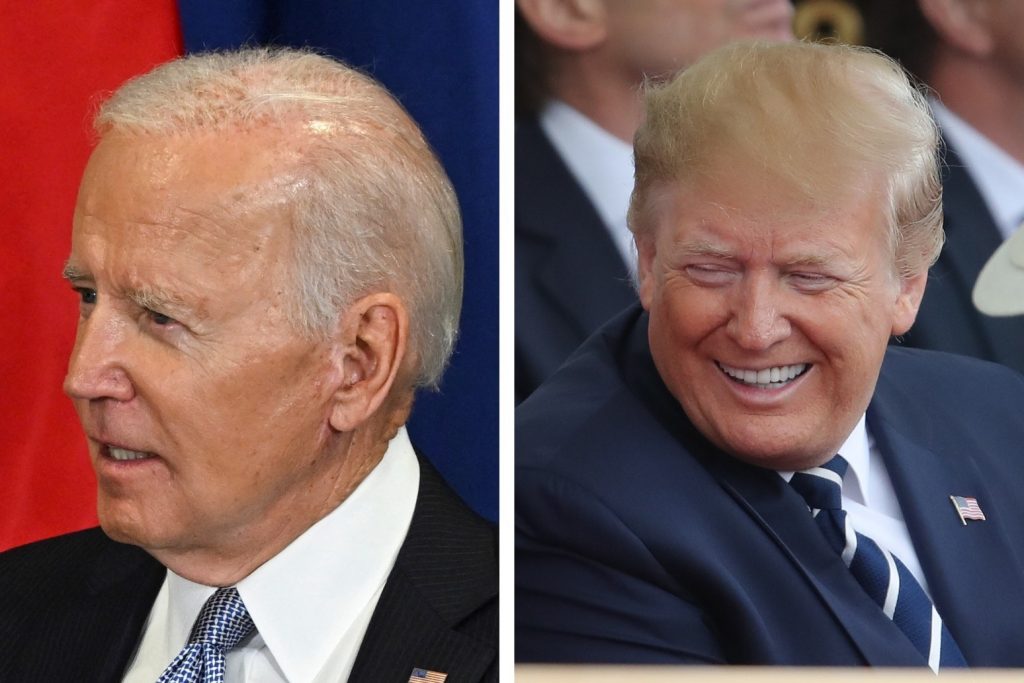 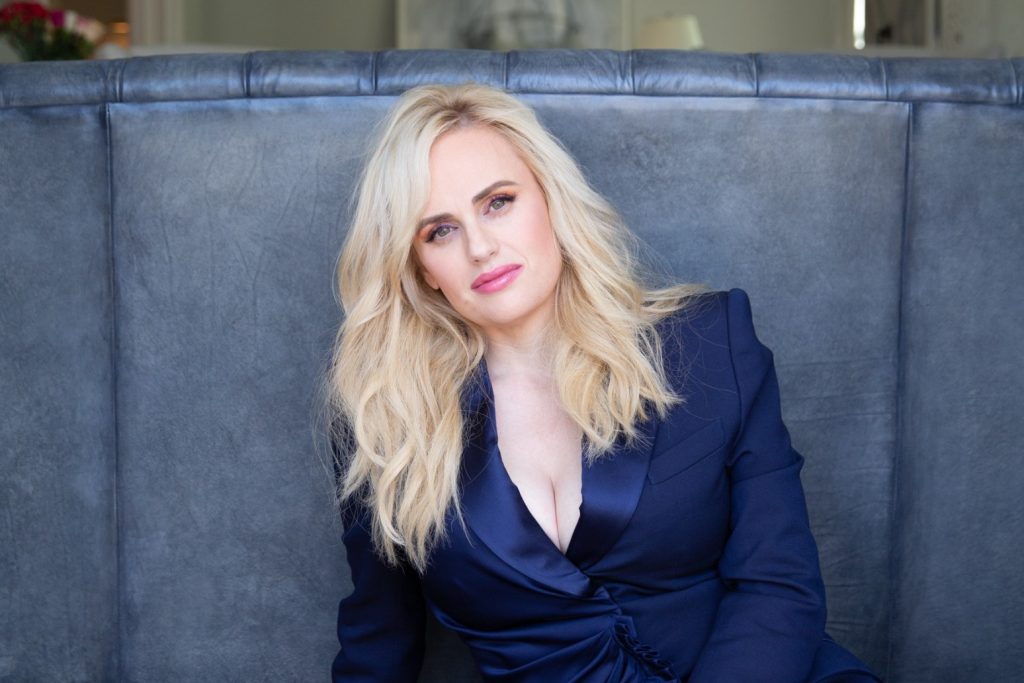