Leslie Phillips, famed for starring in the Carry On films, has died at the age of 98.

The veteran actor, who died on Monday, spent eight decades in the spotlight and became well known for his suggestive catchphrases which included “Ding dong”, “Well, hello” and “I say!”.

Phillips died “peacefully in his sleep” on Monday, his agent Jonathan Lloyd confirmed to the PA news agency.

Although he became known for his plummy accent and exaggerated portrayals of the English upper-class, Phillips was born in Tottenham, north London, speaking estuary English.

He attended the respected Italia Conti Stage School, where he studied drama, dance and elocution.

This led to him losing his accent, which was viewed as an impediment in the acting industry at the time.

He later served as a lieutenant in the Durham Light Infantry between 1942 and 1945, when he was invalided out.

The 1930s marked his first film appearances but his big break came in 1957 when he appeared in the Gene Kelly musical Les Girls as Sir Gerald Wren, and despite considering a move to Hollywood, he stayed in the UK as he considered himself a theatre actor.

In 1959 and 1960 he starred in three Carry On films – Carry On Nurse, Carry On Teacher and Carry On Constable – cementing his reputation for playing incompetent albeit smooth toffs.

It was during this time that he developed his well-known catchphrases, which he delivered with suggestive intonation.

He later hinted these were partly based on the work of fellow actor and comic Terry-Thomas.

Phillips later moved into more dramatic roles, including a Bafta-nominated turn opposite Peter O’Toole in 2006’s Venus and also voiced the Sorting Hat in the Harry Potter films.

He suffered a stroke in 2014 while on a shopping trip on London’s Oxford Street but made a strong recovery and returned home following a hospital stay.

Sanjeev Bhaskar was among those paying tribute, sharing a video of Phillips on his BBC show, The Kumars at No 42.

In the clip, Phillips recalled how he once found himself stuck in the London Underground surrounded by members of the public demanding he do his catchphrases.

Bhaskar tweeted: “One of the wonderful elements of doing #TheKumars42 was combining guests like here, Madness and the wonderful #LesliePhillips, who couldn’t have been more of a gent.

Coronation Street actor Tony Maudsley, who worked with Phillips, tweeted: “RIP Leslie Phillips. Working with him was a joy. And yes he did say DING DONG (because I asked him to).” 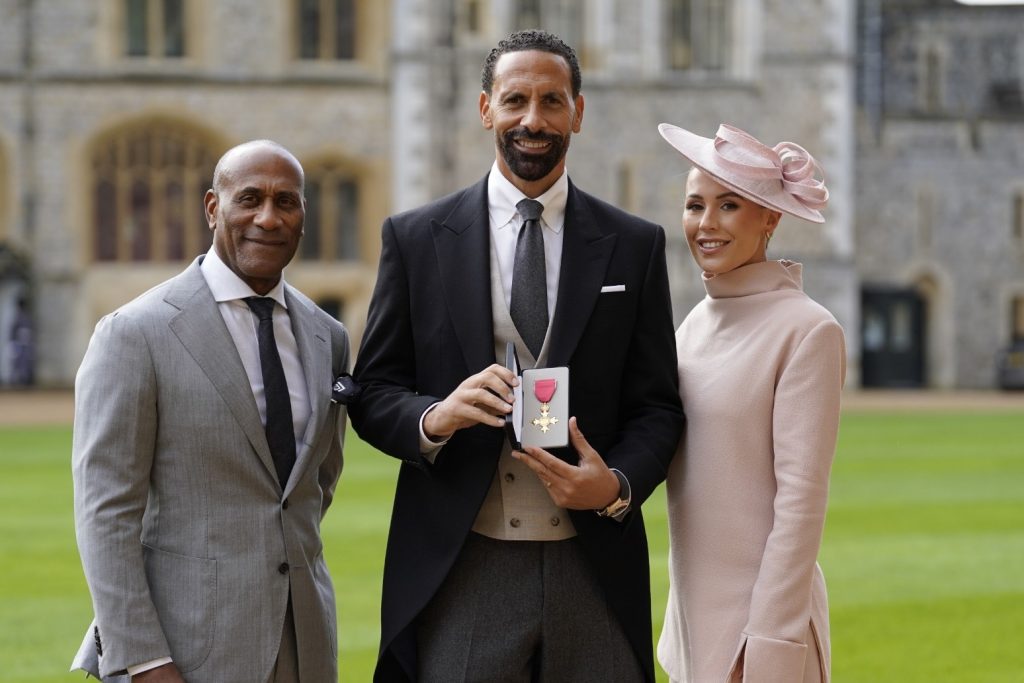 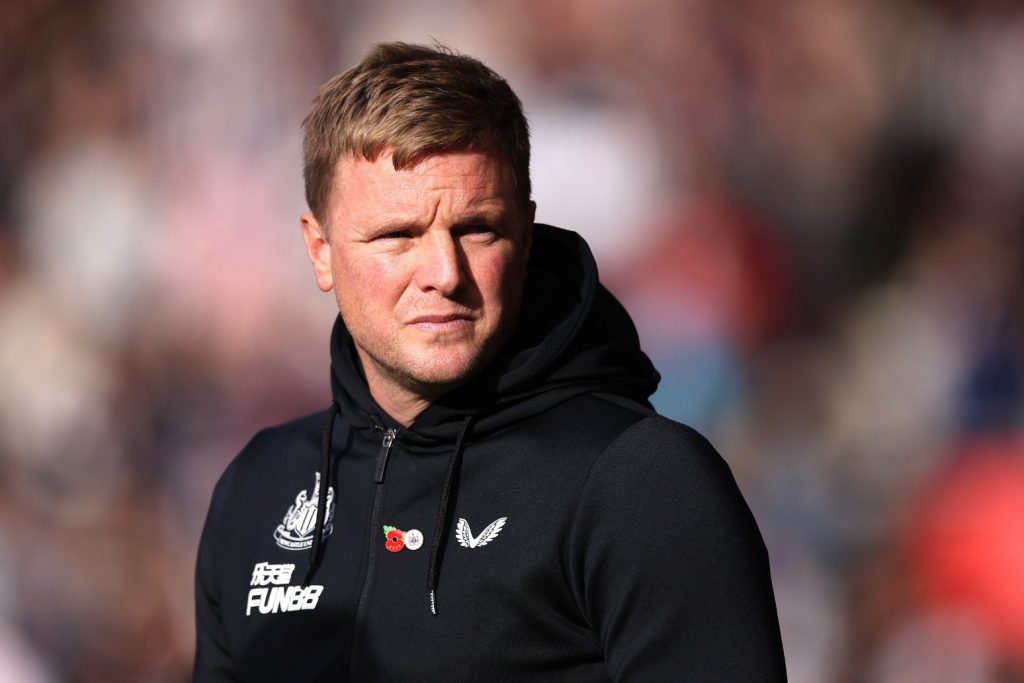