A migrant trying to speak with the press at the Manston immigration processing centre was pinned against a fence and dragged out of view.

A PA news agency photographer was taking pictures at the Kent site when a man inside started shouting “help” repeatedly and waving towards the cameras.

He claimed he had been at the site for 30 days when staff members asked him to stop shouting.

The man did not stop and was then captured by photographers being pinned against a fence by four or five staff members before being dragged away from the cameras.

Milder weather means children can be heard playing from inside the compound, a former Ministry of Defence fire training centre.

The site is now back to a safe occupancy level of 1,600 people after reaching a high of 4,000 last week.

One local, who was walking past when the incident happened and wanted to remain anonymous, said he felt for the staff working there as the migrants inside “play up” when they know journalists are outside.

He also commented that he did not have faith in Home Secretary Suella Braverman, deriding her desire to be “photographed on the front page of the Telegraph waving away a plane taking migrants to Rwanda” and adding: “That deal just means we have to take people from Rwanda so there’s no benefit to us.”

The incident occurred shortly after a group of MPs from three parliamentary committees visited the site after concerns were raised about overcrowding.

Anum Qaisar, the SNP MP for Airdrie and Shotts who sits on the Commons Women and Equalities Committee, told reporters afterwards: “I saw young children in tents, and the reality is that the Home Secretary has a lot to answer for.”

When asked if she believed the conditions at Manston had improved, she added: “I don’t trust the Tory government.”

Members of the Commons Home Affairs Committee and the Joint Committee on Human Rights also attended.

Dame Diana Johnson, chairwoman of the home affairs committee, said the visit revealed that “while overcrowding has reduced, and staff are making valiant efforts to improve conditions for detainees, the crisis is not over.

“We encountered families who had been sleeping on mats on the floor for weeks. Meanwhile there are ongoing questions about the legality of the Home Secretary’s decision to detain people at the site for longer than 24 hours.

“The Home Office has been running to keep up with this escalating crisis, rather than warding it off at the outset through planning and preparation.

“The numbers of people crossing the Channel in small boats this year will not have been a surprise to the Government, so why were adequate preparations not made?

“This question matters – because we may still see another major upsurge in the number of people arriving at Manston before the end of this year.

“The Home Secretary needs to end this crisis once and for all. That requires dealing with the backlog in the asylum system and establishing a system that is efficient and fair.”

“We take the safety and welfare of those in our care extremely seriously and all basic needs are provided for including hot food, fresh clothing, sanitary packs, and medical care where needed.

“Thanks to our hard-working staff, Manston remains resourced and equipped to process people securely and keep the public safe while we find alternative accommodation as soon as possible.”

Williamson quits after mounting allegations against him become a distraction 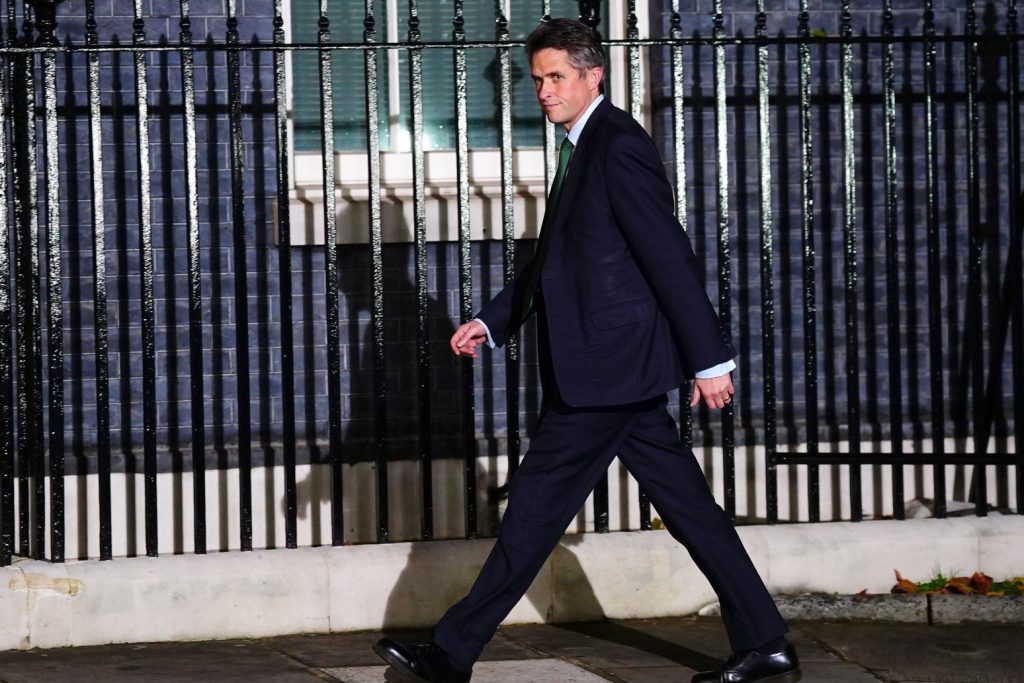 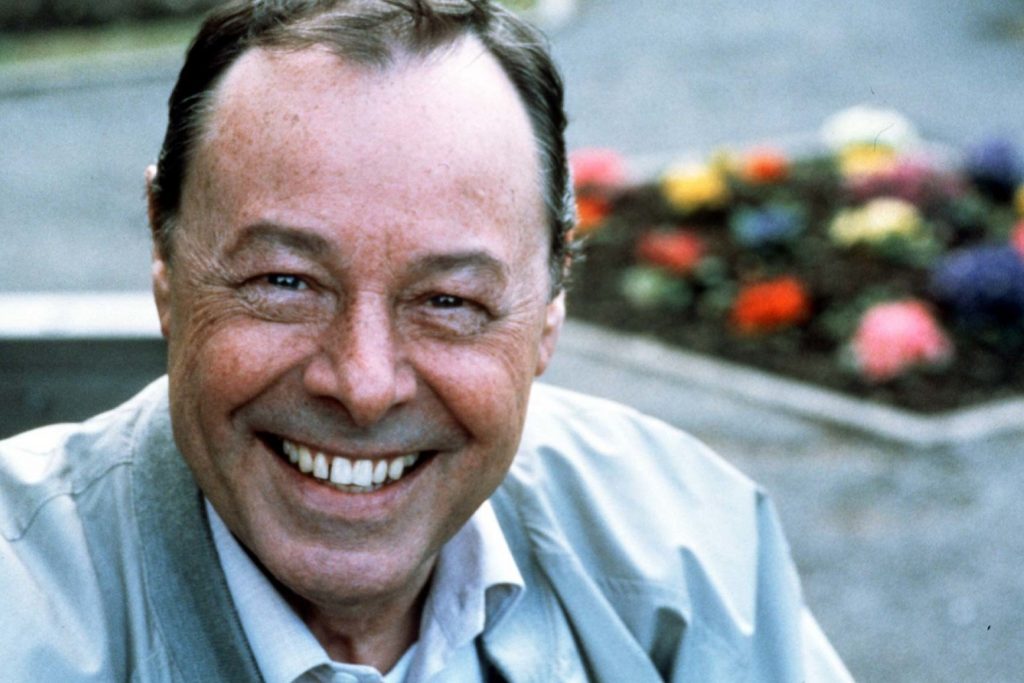