Sophie Turner will star in a new drama based on the life of a British female criminal and jewel thief during the 1980s.

The 26-year-old actress, best known for playing Sansa Stark on Game of Thrones, will take play Joan Hannington in the leading role.

Turner said: “(Joan) is one of the most notorious figures in the criminal underworld of London, earning her the nickname ‘The Godmother’.

“A woman who goes between her thriving and daring career as a jewel thief, all whilst trying to get her daughter back from social services, we see a mother in despair swept up in the exhilarating world of crime.”

She recently starred in The Staircase starring Colin Firth and Netflix film Do Revenge in 2022 and superhero film Dark Phoenix in 2019.

Screenwriter Anna Symon, known for Mrs Wilson, The Essex Serpent and Deep Water, created the series from Hannington’s memoirs and consulted her while writing the show.

“Ever since I first read Joan’s explosive memoir, I have been desperate to bring her story to screen and I am thrilled to be collaborating once again with the incredibly talented teams at Snowed-In Productions and ITV.”

Joan will be filmed in London in the spring of 2023. 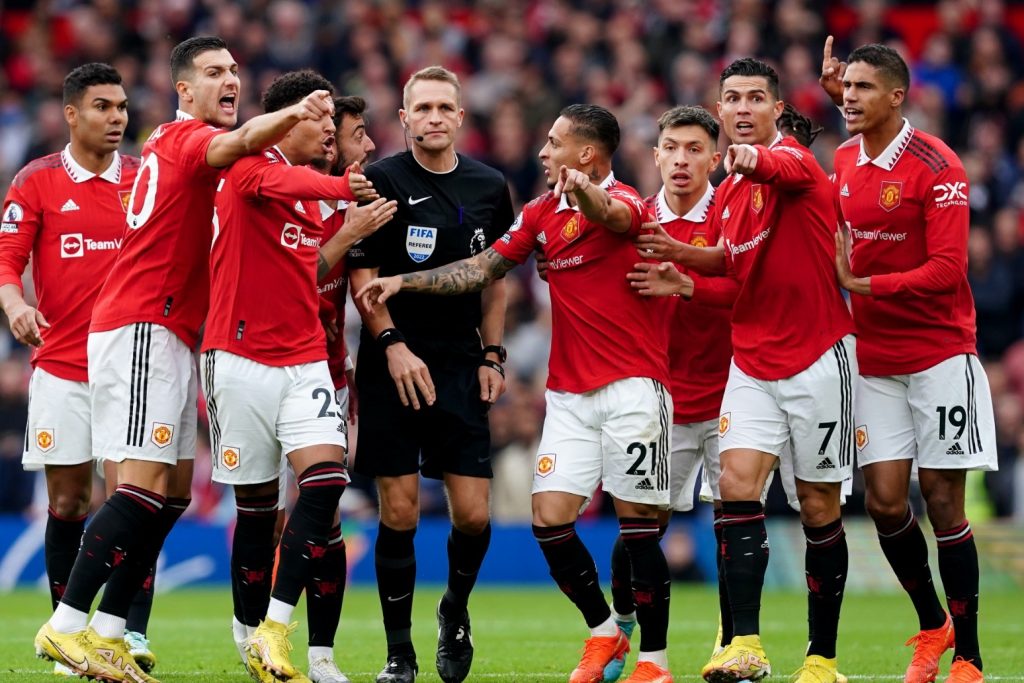 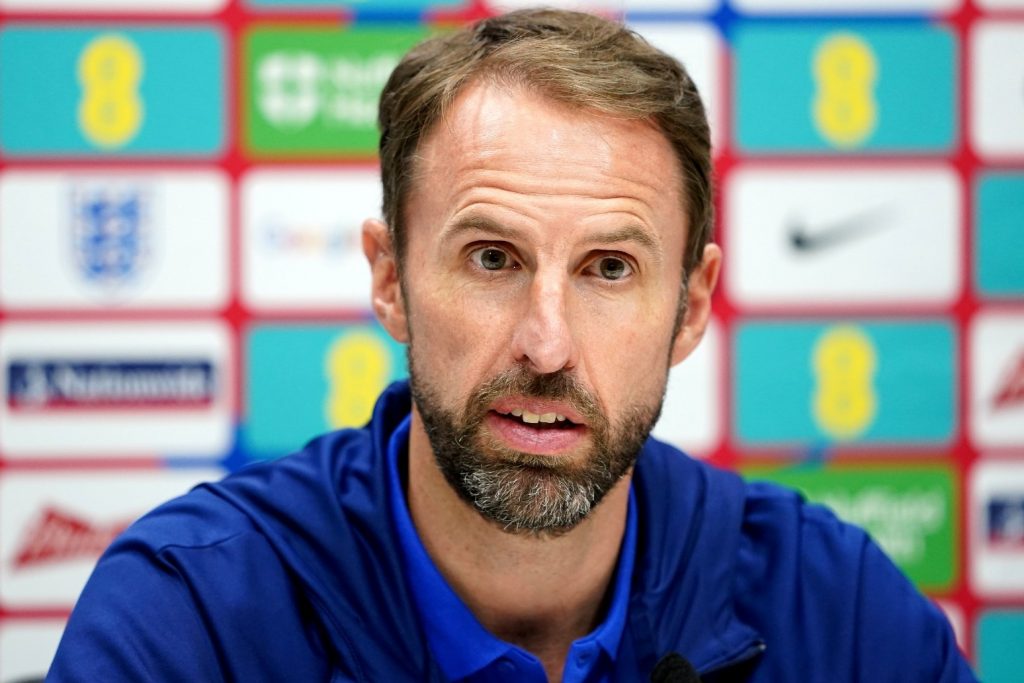