England manager Gareth Southgate has told FIFA he will not be silenced and will be the one who decides if he speaks out on human rights issues at the World Cup.

Controversy has surrounded Qatar hosting the finals since they were awarded in 2010, with the country’s treatment of migrant workers and criminalisation of same-sex relationships among the issues which have caused the most concern.

Gianni Infantino, the president of FIFA, wrote to the association leaders of the 32 competing nations last week urging them not to “allow football to be dragged into every ideological or political battle that exists”.

Southgate has been answering questions on the matter ever since he took over as England manager, while captain Harry Kane will wear an armband supporting the OneLove anti-discrimination campaign when he leads England out in Qatar.

With England flying out on Tuesday, Southgate will no doubt face further questions as the tournament progresses and, despite FIFA’s letter, he intends to continue answering them.

Asked if he was dismayed by the fact FIFA had asked national teams to only keep to football matters, he replied: “Disappointed – I’d be dismayed if it was something that I couldn’t do anything about.

“But frankly, I’ll choose if I’m going to speak or not and I’m pretty sure the players will as well. So I don’t think we’re necessarily going to be swayed by that communication.

“I’m really conscious of how much we can affect. I think we’ve made the requests that the FA has been asked to make by the human rights organisations, I think we’ve pushed that and I’m not sure there’s a lot more we can say that’s going to be new on those topics if I’m frank.

“But we are in a position where we do have some influence and we have tried to use that influence and a number of the players have across some really good causes in the recent past.

“So we won’t stop doing that, but there are moments also where we’ve got to make sure our focus is where it has to be as well.”

Southgate believes it is “highly unlikely” he will only be talking about football and does not envisage there will be an end to the conversations around Qatar’s record once the finals kick off on November 20.

“We have always spoken about issues we think should be talked about, particularly the ones we feel we can affect. Contrary to one or two observations in the last few weeks, we have spoken in the same way other nations have spoken about this tournament, the human rights challenges.

“We’ve been very clear on our standpoint on that. So look, I think we would like to focus primarily on the football. For every player, every coach and everybody travelling to a World Cup, this is a carnival of football. It is the thing you work for this your whole life and you don’t want that to be diminished by everything else that is going on around it currently.

“But we recognise we are going to be in that situation, we’ve got to accept and deal with it.”

The treatment of the LGBTQ+ community in Qatar has also been a cause for concern for any supporters wishing to watch their country in action.

Southgate once again pointed to the Football Association’s previous stances on the matter and highlighted England winning the Women’s Euros this summer as testament to the role of LGBTQ+ members within the sport.

“So, regarding the LGBT community, we stand for inclusivity and we are very, very strong on that,” he added. “We think that is important in terms of all our supporters. We understand the challenges this tournament brings within that.

“If it wasn’t for the strength of that community, we wouldn’t be women’s European champions. So it’s very, very important to us.” 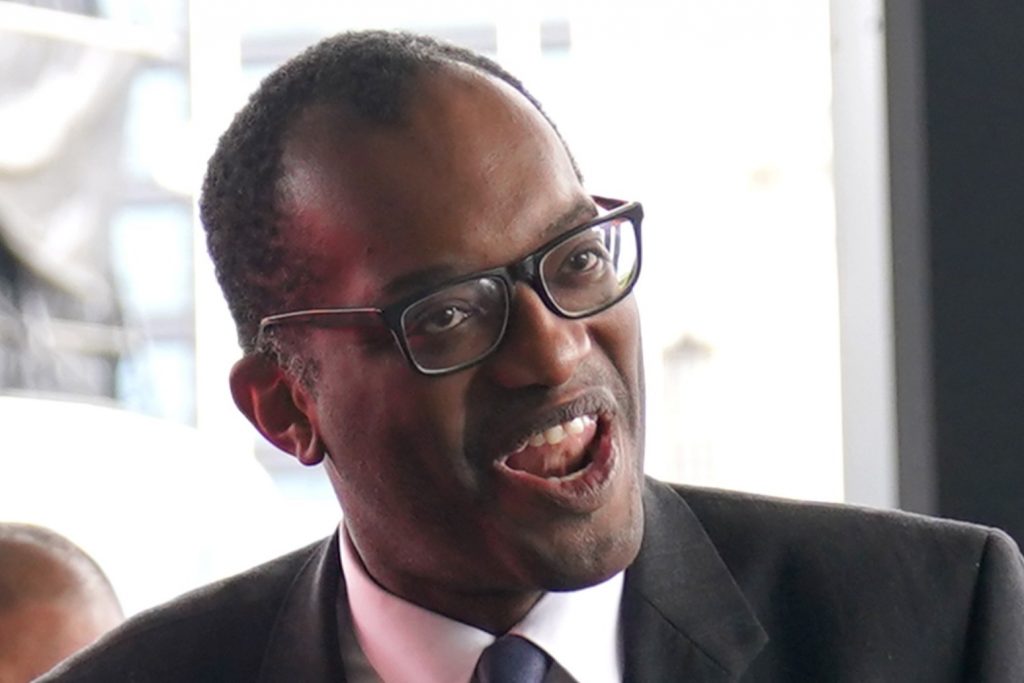 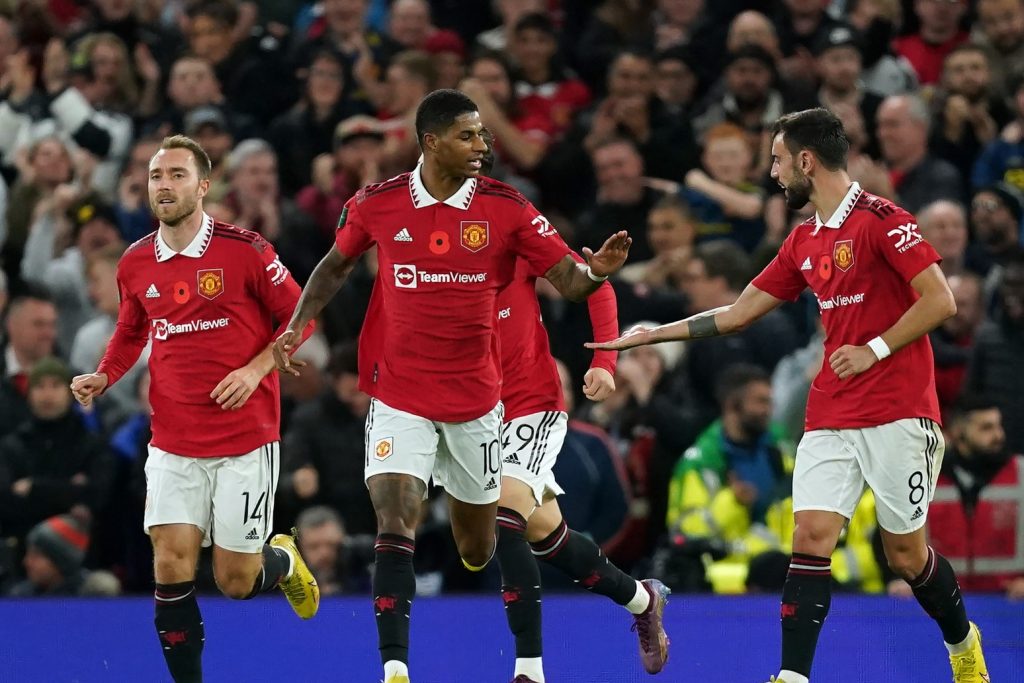