Hollywood actor Sylvester Stallone has described Tyson Fury as the “greatest heavyweight that ever lived” adding that he would be “fantastic” in The Expendables film franchise.

The 76-year-old American, who was nominated for an Oscar for the first Rocky film, is set to return for his fourth outing as Barney Ross in Expendables 4 which will also star Megan Fox and Jason Statham.

Appearing on The Jonathan Ross Show via Zoom from New York, Stallone praised the skill and ability of boxing champion Fury, who was another guest on the ITV chat show.

The actor, who is famed for playing boxer Rocky Balboa, said: “I think you’re the greatest heavyweight that ever lived and I’m a boxing historian, I studied this closely.

“When you put together all your skills, plus your heart and your ability to recuperate and how you can move around so well at your size, there’s no one that could have beat you in any era.

Stallone added that he wanted to recruit the boxer to star in The Expendables film franchise, the fourth instalment of which is due for release next year.

He said: “I think he’d be fantastic, he’s a natural force of nature and he has charisma so why wouldn’t we want him?

“As long as he’s on the other side beating up the other guys.”

Two-time world heavyweight boxing champion Fury, 34, said the opportunity was something he would 100% “love to explore” in the future.

He said: “Who better to help me than the man himself Mr Rocky Balboa? The guy I grew up watching on TV.

“A great opportunity and a great offer and something I’d love to have a go at later when I finish with the boxing career.”

During his time on the chat show, Stallone also spoke of sparring matches with boxing champions over the years, which often led to injury.

He said: “I sparred with Ali, Joe Fraser gave me 11 stitches and that was in about two seconds.

“I was thinking about using him instead of Mr T in Rocky 3. I said, ‘Let me use a real fighter.’ That’s not a good idea. They don’t know how to stop pulling their punches, that’s the whole point.

“They think, ‘I’ll just follow through’. Earnie Shavers literally almost beat me to death without trying. (He was) wearing 20-ounce gloves. Imagine if he was angry!”

Playing football with Pele also led to injury, Stallone added: “I thought, ‘What’s the big deal guys?’ I tell you what, you stand in there, (he said) ‘You’re supposed to play a goalie, I’m going to tell you exactly where I’m going to kick it (the ball) and there’s not a damn thing you can do about it.’

“I stand in the corner and all I hear is this (woosh)… next thing I know, my finger’s broken. It (the ball) tore through the back of the net and broke a window. I learned my lesson, I tell you that.”

The Jonathan Ross Show airs on Saturday at 10pm on ITV and ITV Hub. 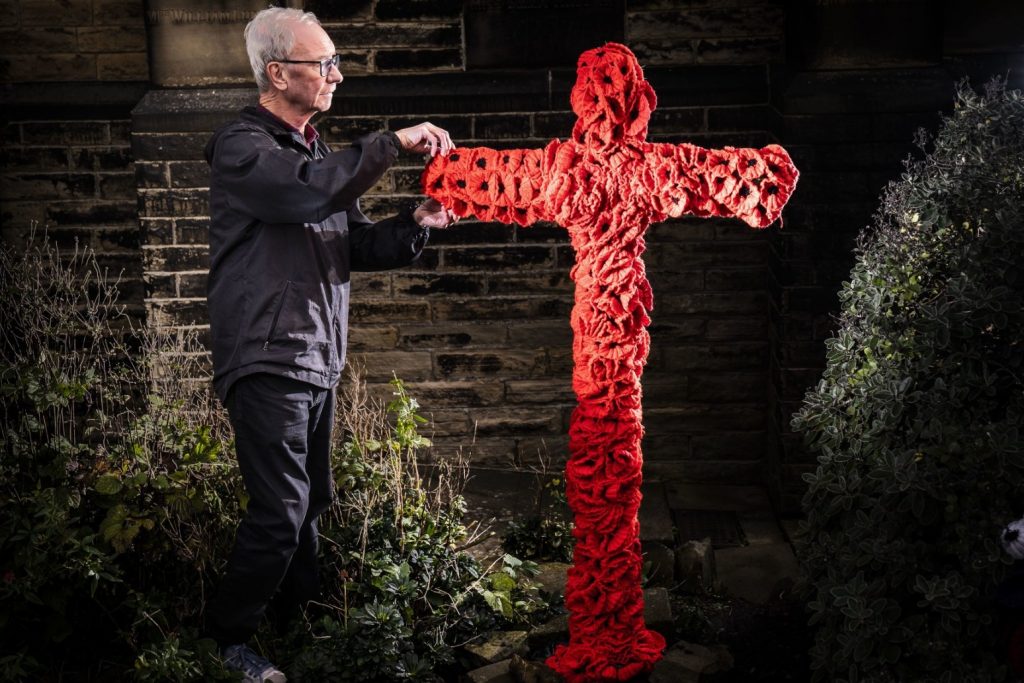 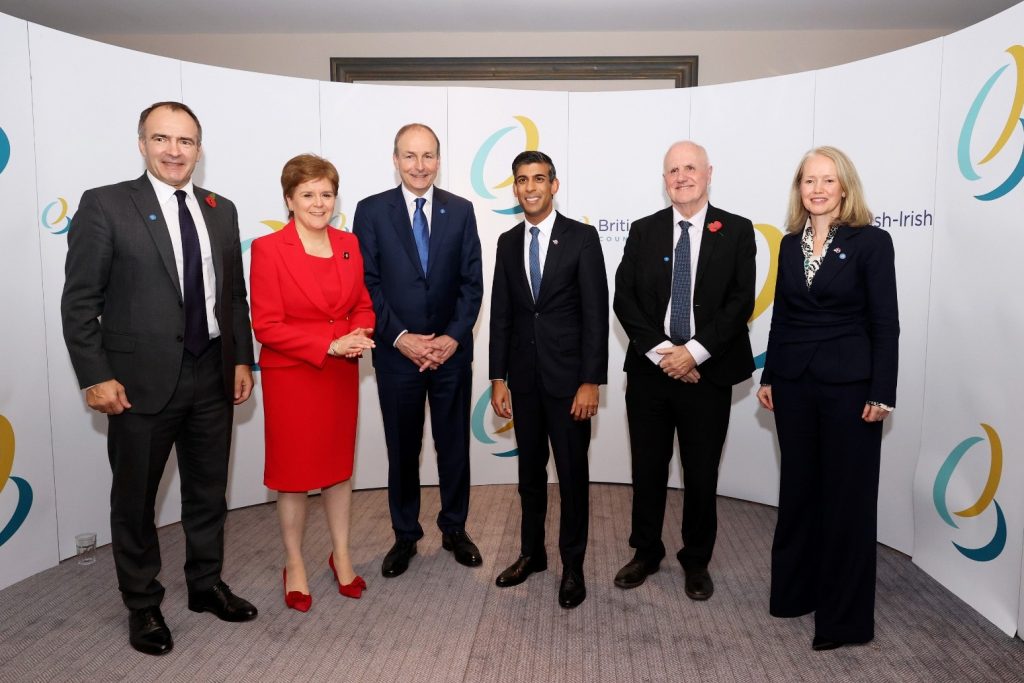