Kwasi Kwarteng has said he told Liz Truss to “slow down” her radical economic reforms or risk being out of No 10 within “two months”.

He also criticised the then-prime minister’s “mad” decision to sack him as chancellor for implementing her tax-cutting agenda, in a bombshell first interview since his ousting.

Mr Kwarteng refused to apologise for the financial turmoil unleashed by his and Ms Truss’s disastrous mini-budget, but acknowledged “there was turbulence and I regret that”.

He said the “strategic goal was right”, but “I think we should have had a much more measured approach”.

He said he bore “some responsibility” for the timetable of the mini-budget, but that Ms Truss “was very much of the view that we needed to move things fast”.

“But I think it was too quick,” he added.

“Even after the mini budget we were going at breakneck speed. And I said, ‘You know, we should slow down, slow down’.”

“She said, ‘Well, I’ve only got two years’ and I said, ‘You will have two months if you carry on like this’. And I’m afraid that’s what happened.”

On September 23, Mr Kwarteng announced the biggest raft of tax cuts for half a century.

Using more than £70 billion of increased borrowing, he set out a package which included abolishing the top rate of income tax for the highest earners and axing the cap on bankers’ bonuses, on top of a massively expensive energy support package.

The mini-budget triggered turbulence in the financial markets, sending the pound tumbling, forcing the Bank of England’s intervention and pushing up mortgage rates.

Asked repeatedly if he wanted to say sorry to the people facing extra costs in re-mortgaging, Mr Kwarteng refused, saying: “I don’t want to relive the past.”

He added: “I do feel sorry, actually, for the people who are going through this difficult time in terms of re-mortgaging.

The ex-chancellor said he first learned of his firing via a tweet as he travelled to a meeting with Ms Truss in Downing Street.

“I can’t remember whether she was actually shedding tears but she was very emotional,” he said.

Describing his thinking at that moment, he said: “This is mad. Prime ministers don’t get rid of chancellors.

“I think I said to her at the time, ‘This is going to last three or four weeks’.

“Little did I know it was only going to be six days.”

Mr Kwarteng added: “She can’t fire me for just implementing what she campaigned on. And, you know, we had a conversation.

“And I think it was very much the view that somehow she would survive if I took the fall on that.”

Mr Kwarteng insisted he and Ms Truss were still “friends”, but said he had not returned a missed call from her several days ago.

Ms Truss ended up resigning after only 44 days in office, with her economic measures swiftly ripped up by new Chancellor Jeremy Hunt and her successor in No 10, Rishi Sunak.

“It wasn’t that the national debt was created by Liz Truss’s 44 days in government.”

“You’re not going to grow an economy, or incentivise economic growth by putting up our taxes,” he said.

Economy shrinks in what could be start of long recession 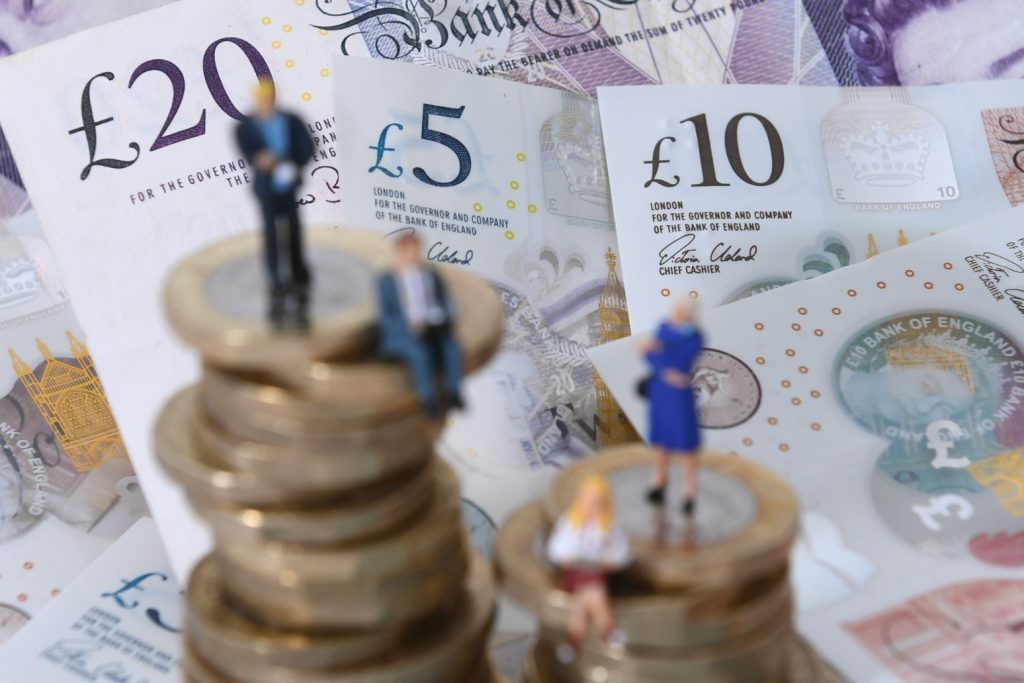 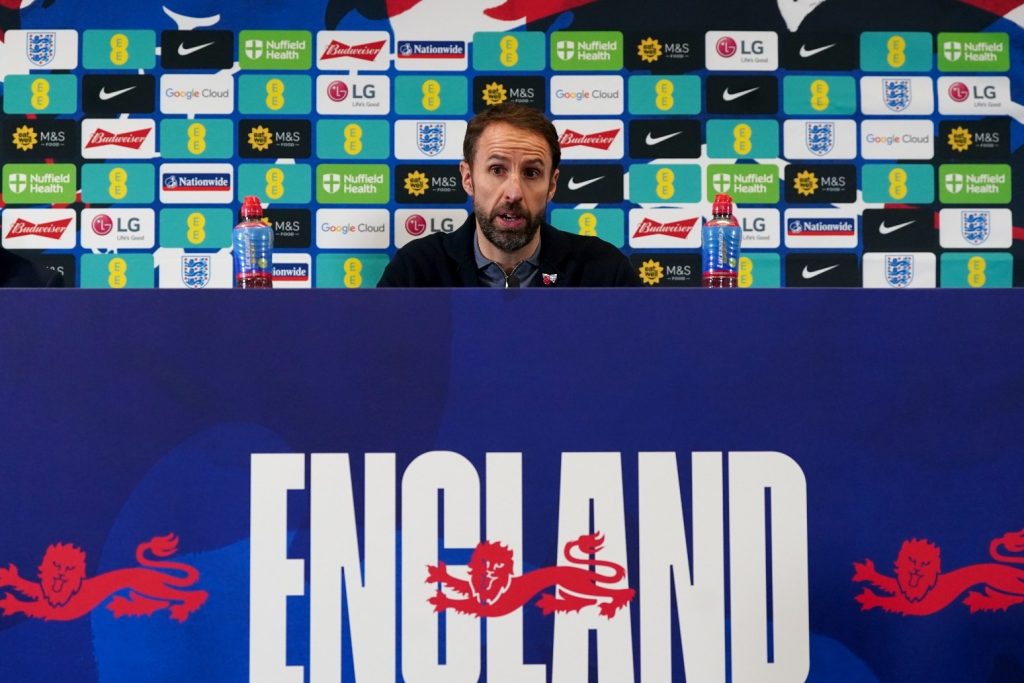