Hosting the World Cup will not deliver meaningful change in Qatar, a senior MP has said, amid ongoing concerns over the Gulf state’s response to LGBTQ+ symbols.

Conservative MP Alicia Kearns, who chairs the Commons Foreign Affairs Committee, said “nothing about their behaviour has changed” since the country was awarded the hosting rights in 2010.

Fans have reported having rainbow items, including T-shirts and Wales bucket hats, confiscated by officials in Qatar during the tournament.

A Danish television journalist was also approached by police and told he could not wear a “One Love” rainbow-coloured armband while reporting in Qatar.

Denmark were among seven European national teams, including England and Wales, who dropped plans to wear the anti-discrimination armband following threats by Fifa to impose sporting sanctions.

But several LGBT+ supporters have opted not to travel to the tournament in a country where homosexuality is still illegal.

Downing Street said it is closely monitoring the treatment of UK fans at the World Cup.

Rutland and Melton MP Ms Kearns, when asked about her hopes for the tournament to deliver change in Qatar, told the PA news agency: “Yes, we should always be hopeful, but I do not meaningfully believe that holding the World Cup in Qatar is going to change anything on the ground.

“Qatar has shown since it received the nomination to hold (the World Cup) that nothing about their behaviour has changed domestically or even regards to workers.

“So I really don’t think, unfortunately – and I wish this was not the case – that we can have any hope that things will meaningfully change.”

Mr Cleverly said gay rights is an issue he has “brought up over a number of years” with Qatar.

He told the BBC: “I’ve made it clear that we feel very strongly about this issue and, actually, one of the advantages about having a strong relationship with other countries is you can have these difficult conversations.

“The Qataris know how seriously we take this issue and they have taken real steps to ensure that gay football fans are safe and do feel secure and can enjoy the football.”

Shadow foreign secretary David Lammy said of the reports of fans having items confiscated: “I was really shocked and saddened to see that happen.

“It doesn’t feel to me to be in the spirit of the World Cup, from the reports that I’ve read.”

On the decision to be choose Qatar as host, the Tottenham Labour MP told PA: “I’m very conscious that, in the global community, there are countries that take a different view to the one that I hold on human rights issues – and I’m thinking here particularly of LGBTQ rights issues – which is why I don’t think it would be right for a Labour politician particularly to take hospitality from the Qatari government to go out and watch the games.

“But I do also believe in the universal power of sport to bring people together.

“This is the first Muslim country to host the World Cup.

“People are there able to have those difficult conversations about human rights abuses, about the treatment of migrant workers, to campaign, to make their voices heard. I think that’s right, and the international community is raising its voice in relation to these issues.

“But I recognise the power of football to bring people together and to change hearts and minds, and I hope some of that will flow from the games in Qatar.”

Wales First Minister Mark Drakeford attended his country’s opening game against the USA, although the Welsh delegation will boycott the Iran game before making an appearance for the final Group B fixture with England.

“But here in England we’ve been clear and Labour Members of Parliament aren’t attending.”

On the pitch, England fans are sweating on the fitness of Harry Kane as the captain prepares to undergo an ankle scan ahead of the Three Lions’ second game with the USA on Friday. 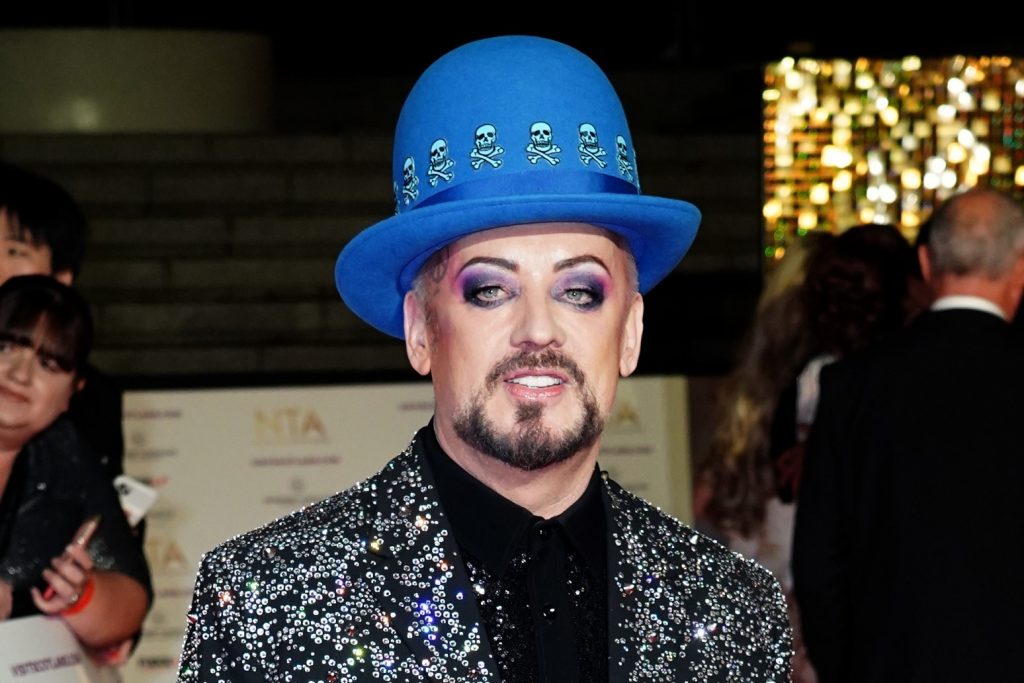 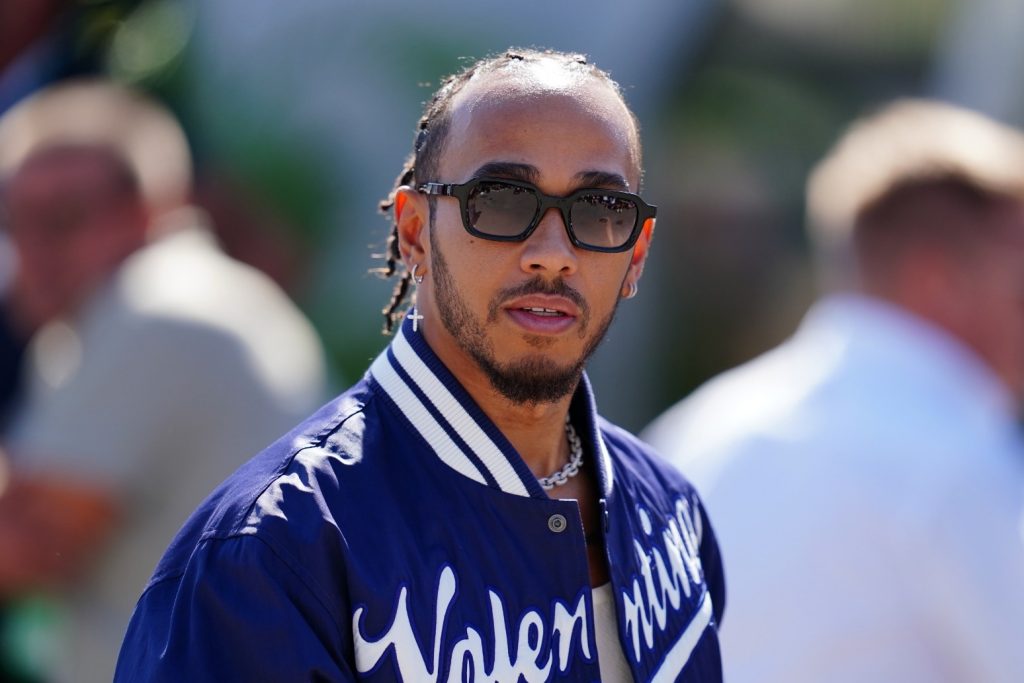