The UK’s highest court has ruled that the Scottish Parliament cannot legislate for a second independence referendum without Westminster’s consent.

The case was brought to the court after First Minister Nicola Sturgeon set out plans to hold a second vote on independence on October 19, 2023.

But Supreme Court president Lord Reed said on Wednesday: “The Scottish parliament does not have the power to legislate for a referendum on Scottish independence.”

It means the Scottish Government’s top law officer, the Lord Advocate, will not be able to clear the Bill for passage through the Scottish Parliament.

Dorothy Bain KC had referred the Scottish Independence Referendum Bill to the court, seeking its decision on whether Holyrood had the competence to pass the legislation.

The UK Government, which is opposed to a second vote on independence, said it is “obvious” that the Bill relates a matter reserved to Westminster.

Its legal representative, Sir James Eadie KC, also argued that the Bill was at too early a stage for the court to issue a ruling on. 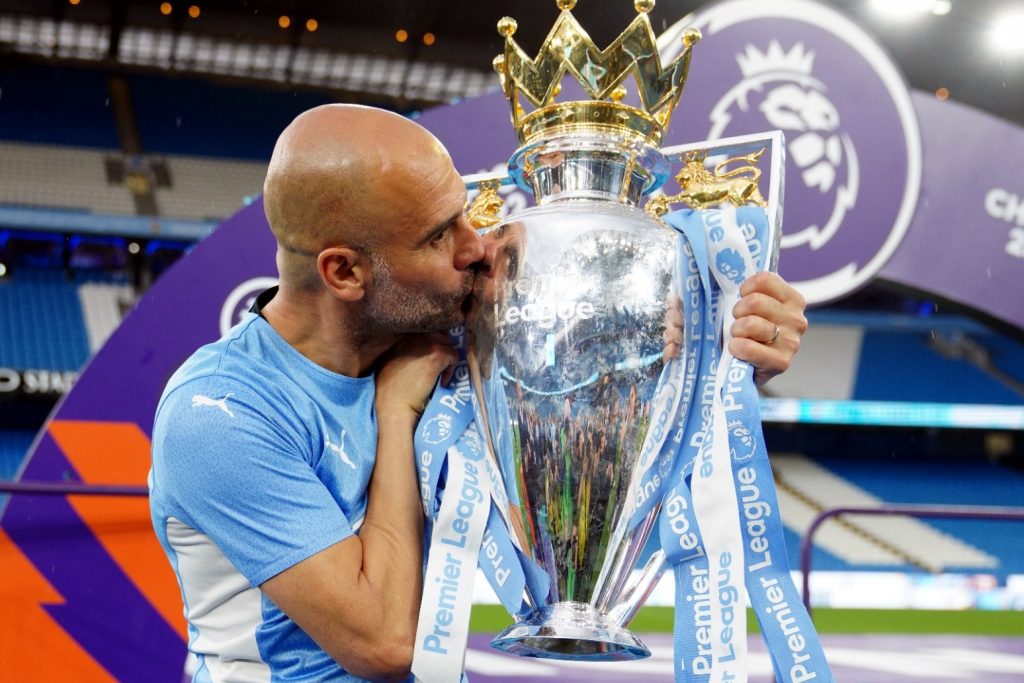 Profits at Halfords drop amid consumer cutbacks on non essentials 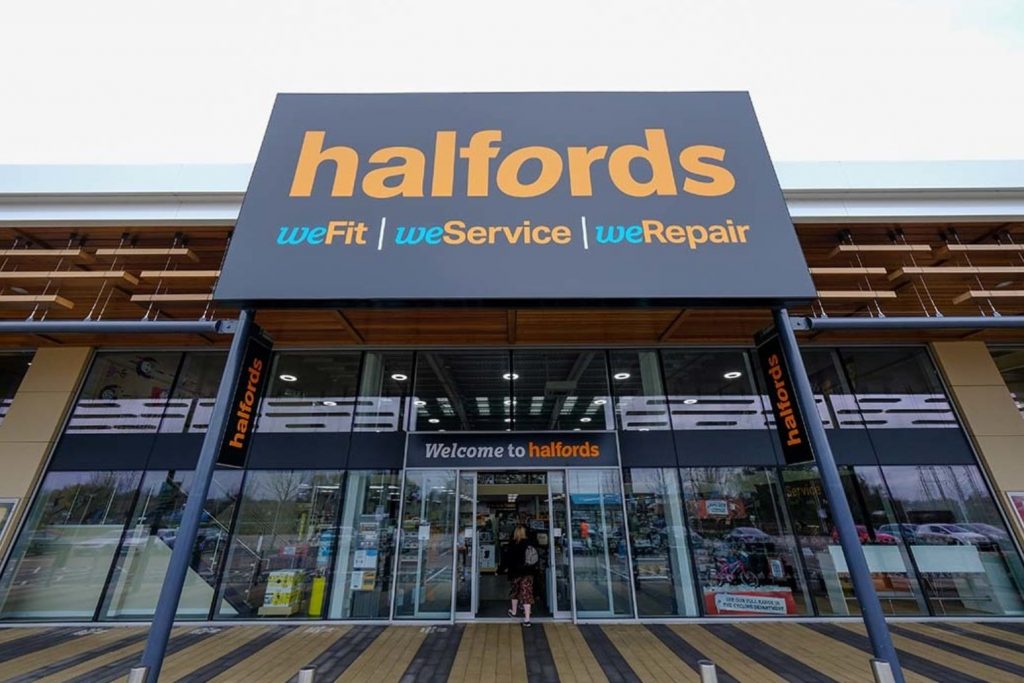