England boss Gareth Southgate has confirmed captain Harry Kane will return to training on Thursday ahead of the World Cup clash with the United States after his ankle scan came back all clear.

Kane suffered a knock to his right ankle after a clumsy challenge by Morteza Pouraliganji in England’s 6-2 win against Iran on Monday – the national team’s biggest ever win at the start of a major tournament.

The Spurs striker, who has a history of ankle problems, did play on for 25 minutes but was seen limping after the game and went for a precautionary scan.

But the 29-year-old received the green light to train on Wednesday, with the official England Twitter account sharing a photo of him in training accompanied by the caption “skipper” and a fist emoji.

Southgate confirmed that his captain will train with the group again on Thursday at the Al Wakrah Sports Complex ahead of Friday’s clash with the USA.

“He is good, he has worked a little bit more individually on Wednesday but he will back in with the team on Thursday and good for the game,” Southgate said on ITV.

“We just checked him out, just to see. I think sometimes when you are treating things it is important to know exactly what is there and that was all good.

“It is not so much the ankle. It is more the foot. It was a poor challenge really but I think it is one that fortunately we have got away with reasonably lightly.”

Kane has had seven separate ankle injuries during his career – all of them sustained while playing for Spurs – so there was natural concern when Kane went down.

Asked whether he has been holding his breath, Southgate added: “No, I was when he went down on the pitch! But once he carried on playing everything has been good.”

Harry Maguire came off against Iran feeling unwell but was involved in England training on Wednesday.

The Manchester United captain will join Southgate at Thursday’s pre-match press conference ahead of winning his 50th cap.

Callum Wilson did not train but is not believed to be a fitness doubt, while James Maddison was again absent as he recovers from a knee complaint that ruled him out against Iran.

Kyle Walker also trained and will be hoping to get his first minutes since undergoing groin surgery in October.

“I’m fit,” the right-back said. “I’ve been training now for two weeks and I feel sharp.

“Can you replicate what you do on a match day? Of course I can’t. Me and the physio, me and the fitness coach cannot have an 11 v 11 against each other.

“We can do as much as we can do before I have to go into training and kick a ball with the lads, so I feel good.” 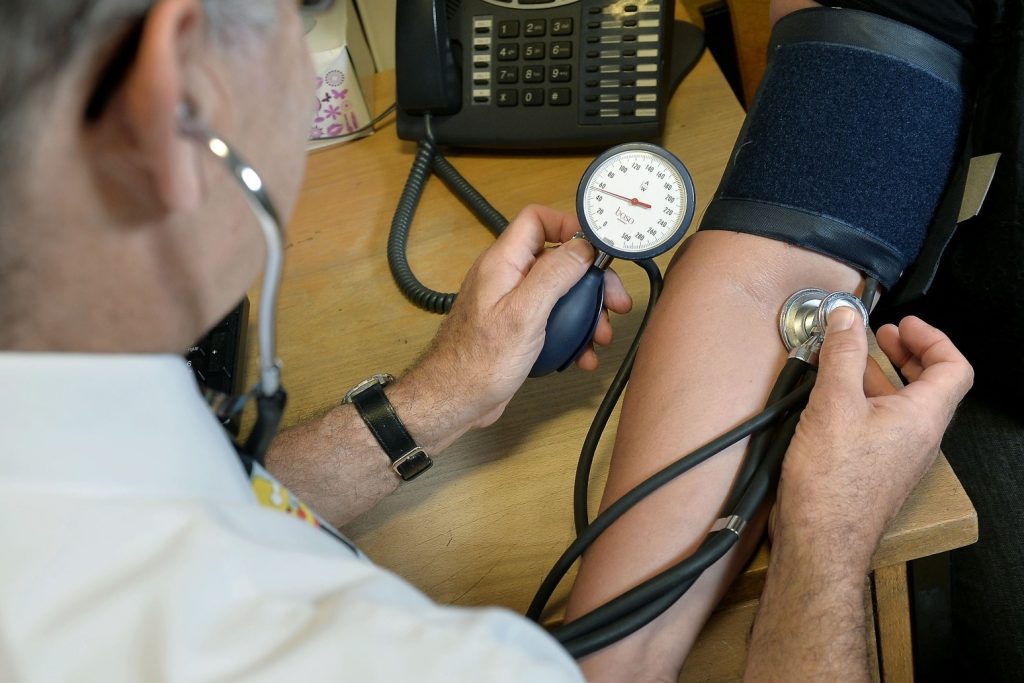 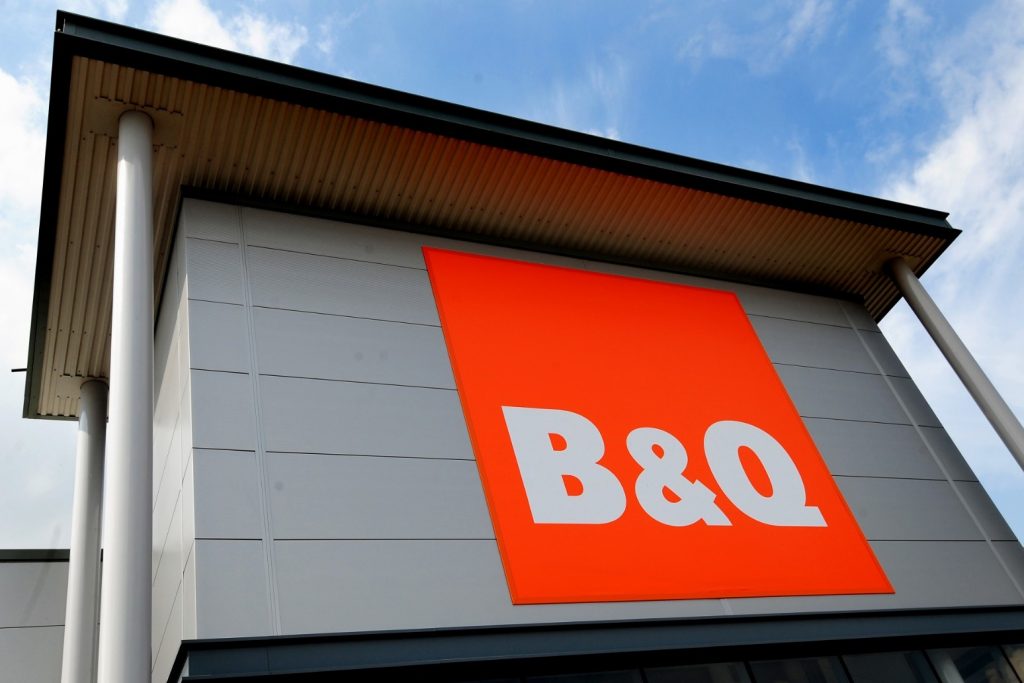