The Government will strip new funding from a housing organisation responsible for a property where a two-year-old boy died after prolonged exposure to mould.

Awaab Ishak died in December 2020 from a respiratory condition caused by mould in the one-bedroom housing association flat where he lived with his parents, Faisal Abdullah and Aisha Amin, in Rochdale, Greater Manchester.

The Government on Thursday said Rochdale Boroughwide Housing (RBH), which owned the flat, will not be given its expected £1 million funding from the Affordable Homes Programme (AHP) or receive any new AHP contracts for new homes, until the Regulator of Social Housing has finished its investigation and RBH can prove it is a responsible landlord.

Housing Secretary Michael Gove said in a statement: “RBH failed its tenants so it will not receive a penny of additional taxpayers’ money for new housing until it gets its act together and does right by tenants.

“Let this be a warning to other housing providers who are ignoring complaints and failing in their obligations to tenants. We will not hesitate to act.

“Everyone deserves the right to live in safe, decent home and this Government will always act to protect tenants.”

The Government will continue to monitor housing standards of RBH tenancies closely, working with the regulator and ombudsman, to ensure that tenants have appropriate housing, the statement added.

As part of a wider crackdown on poor standards, Mr Gove will block any housing provider that breaches the regulator’s consumer standards from new AHP funding until they make improvements.

He will also consider stripping providers of existing AHP funding, unless construction has already started on site, his statement added.

On Saturday, Gareth Swarbrick was removed as chief executive of RBH.

Awaab’s parents, originally from Sudan, had repeatedly complained about the mould. They also believed their treatment was shaped by them not being from the UK.

In a statement on Tuesday, RBH said: “We did make assumptions about lifestyle and we accept that we got that wrong.

“We will be implementing further training across the whole organisation.

“We abhor racism in any shape or form and we know that we have a responsibility to all our communities.”

The housing association published the update on Twitter a week after a coroner called for Awaab’s inquest to be a “defining moment” and said it would “significantly accelerate” inspection of homes for damp and mould.

It said: “We want to start by saying again how sorry we are for the loss of Awaab.

“We know our words will not take away the pain felt by his family, nor will they immediately heal the hurt and the strength of feeling which is justifiably being felt in Rochdale and across the country.

“Our whole organisation, which is made up of caring and passionate colleagues, is completely focused on putting things right for our customers, the people of Rochdale and the wider community and sector.

“However, we know that we got things badly wrong.”

RBH said its priorities included bringing in an experienced interim chief executive as soon as possible, meeting key stakeholders and sharing what it had learnt about the impact to health of damp, condensation and mould with the social housing sector.

Mr Swarbrick, who earnt £170,000 in the year of Awaab’s death, had initially refused to resign from his position at RBH.

He was removed by the board at the weekend, a day after Rochdale Borough Council called for housing stock to be returned to the local authority. 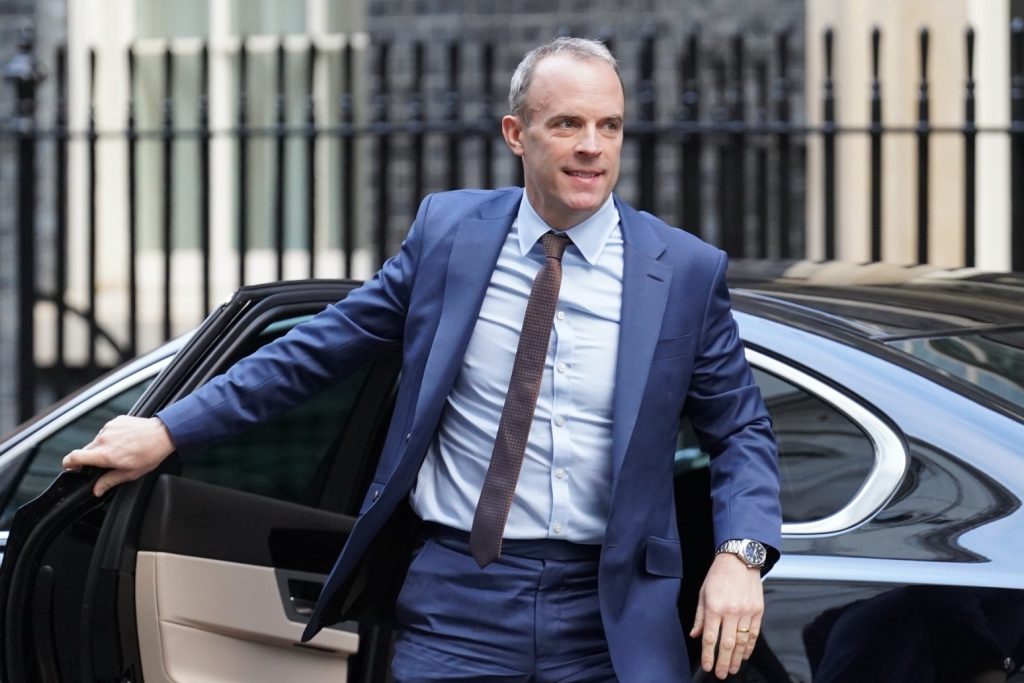 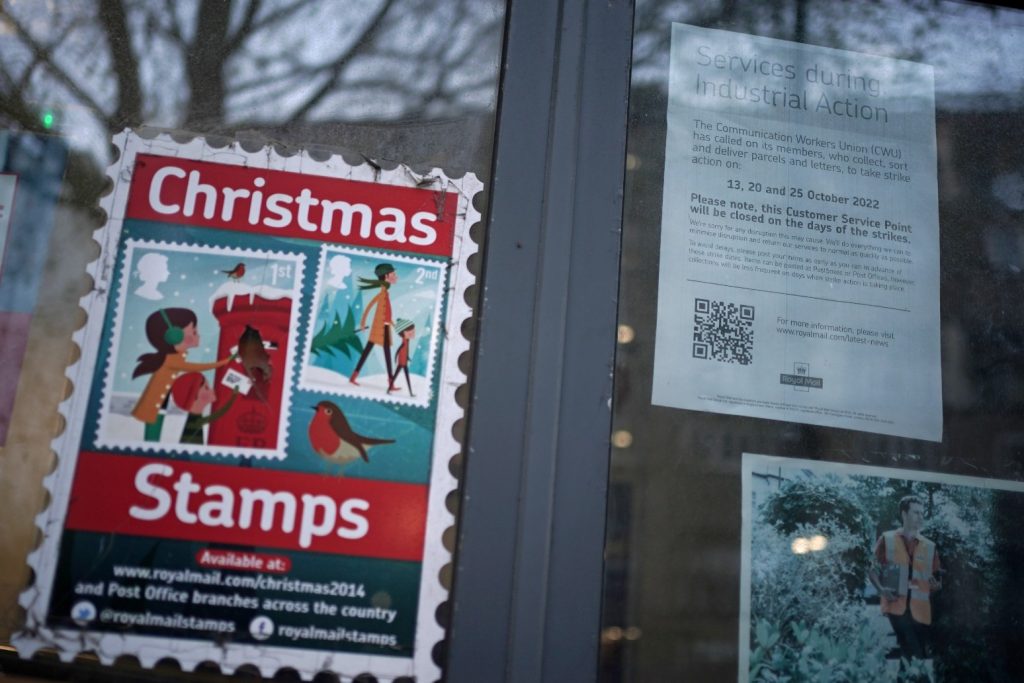