Jordan Pickford believes the rivalry between England and Wales is the kind that makes football “great” and warned not to underestimate Rob Page’s side.

The neighbouring nations clash at the World Cup in the final round of Group B matches on Tuesday, with England all-but through and Wales almost certainly heading home.

Both have so far drawn with the United States but, while Gareth Southgate’s side beat Iran 6-2, Wales slipped to a disappointing 2-0 defeat.

There is likely to be more of an atmosphere inside Ahmed bin Ali Stadium than at the majority of World Cup matches so far and Pickford is looking forward to something akin to a derby day.

“That (special rivalry) it is, it’s football, it’s great,” the goalkeeper said.

“They’re another good side, they’ll be disappointed, they’ve got one point so they’ll be pushing towards Tuesday, but so are we.

“We’re in control of the group and we’ll go again, get ready, get prepared, 100 per cent and go again Tuesday.

“It’s tournament football. Getting a clean sheet in the second game after winning the first game is massive.

“We go into Tuesday against Wales, another tough game, but a game we should be in control of and hopefully get the win.”

The mood, externally at least, shifted for England after they were held to a goalless stalemate by the USA on Friday.

Having opened their campaign with a scintillating victory over Iran, there was anticipation that everyone England faced would be swept aside in the same manner.

Pickford believes the expectation levels may have risen too steeply after that eye-catching opener, insisting there are no easy games at a World Cup.

Asked if the squad had to stay grounded after the hype, the Everton player replied: “Yes, we know what a tough side the USA are, and Wales are obviously a very good side so it was a very good draw.

“You watch the games when you’re back at the camp. They (the USA) are no fools and played a very good game but we got a draw, we’re in control of the group and we keep pushing forward.

“It’s a World Cup, it doesn’t come around often and we keep pushing. Tuesday is another game of football against another tough opponent.

“Everyone’s here at the World Cup because they’ve achieved something to get here and there’s no easy turnovers in football matches.

“I know Wales are going to be a tough task but we’ve got to be ready for it and have our game plan to go and win the game.” 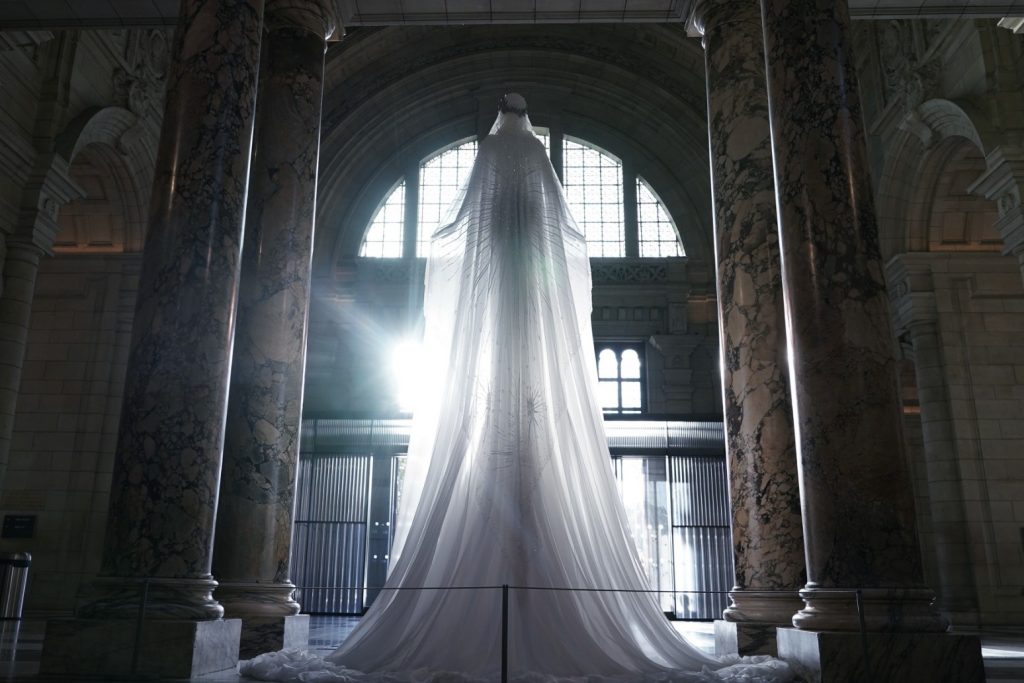 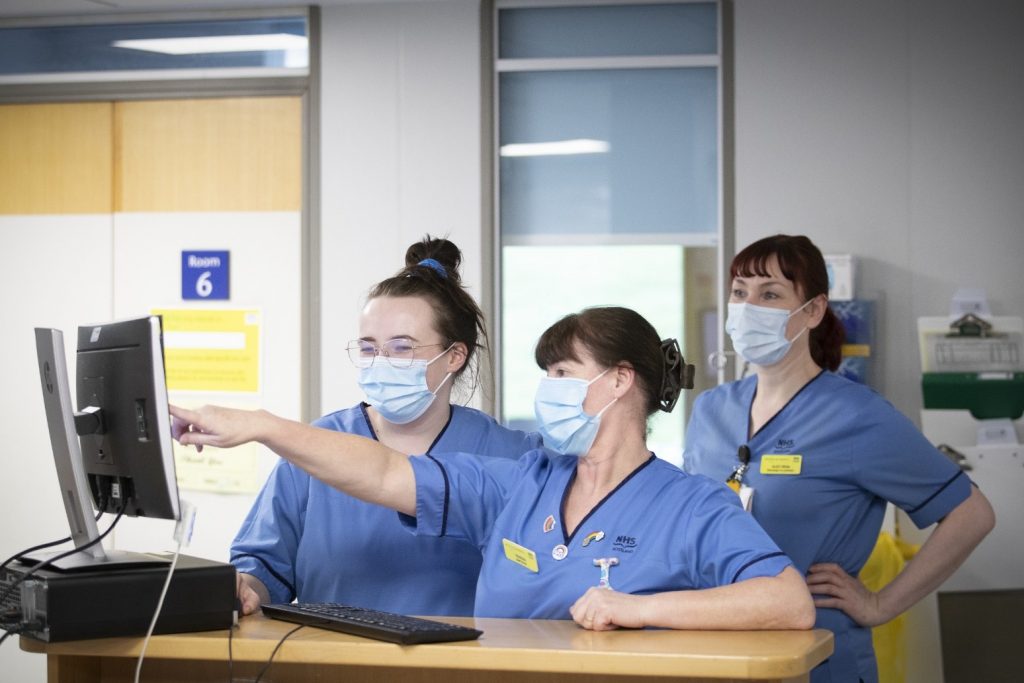