Savers will see the rate on a fixed-rate account jump from 1% to 5% from December, HSBC UK has announced.

But HSBC UK announced on Monday that from December 1, it will increase the rate from 1% to 5%, and the rise will apply automatically to existing accounts.

Interest accrued up to this date will be at the rate offered when the account was opened.

Tom Wolfenden, HSBC UK’s head of retail, said: “The rate is fixed for the year from the time of opening, however at this time to help with the increased cost of living and to support those who currently have a Regular Saver open, we are increasing all current Regular Saver accounts to the new rate of 5% with effect from December 1.

“Customers do not need to do anything, it will be updated automatically.”

The Regular Saver allows people to save up to £3,000 at an interest rate that is fixed for 12 months.

Customers will receive a lump sum at the end of the 12 month period.

The rate jump on the account means that people can potentially make up to £81.25 in interest on the account if they have the 5% interest rate for the full 12 month period, compared to up to £16.25 at the 1% rate over 12 months.

HSBC UK also announced it is increasing rates on other savings accounts, including raising its one-year fixed-rate saver from 1.25% to 3.50%. It is also waiving early access fees on its Fixed Rate Saver accounts to help customers with unexpected expenses.

The bank said it is also making 0.90 percentage point increases to rates on its Isas.

Several savings and current account providers have tweaked rates and improved their perks recently after a string of hikes to the Bank of England base rate.

HSBC and Nationwide Building Society are offering £200 to switch current accounts to them, subject to terms and conditions.

The Santander Edge account offers cashback on debit card spending and direct debits, with up to £20 cashback per month.

Customers with the new current account can also receive 4% variable interest on balances up to £4,000 with the linked savings account. 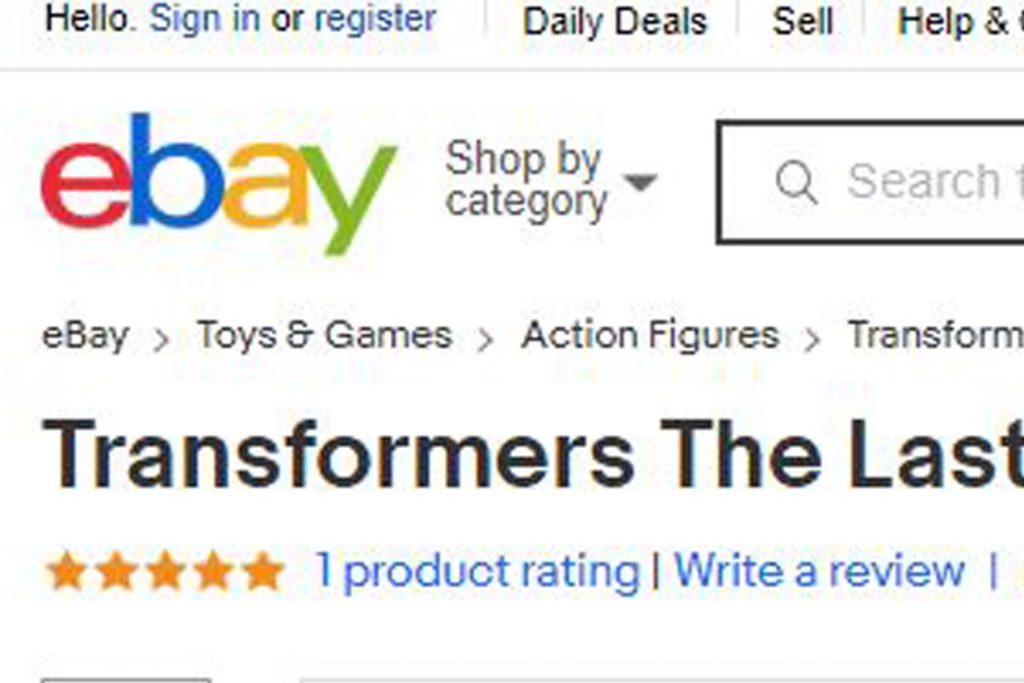 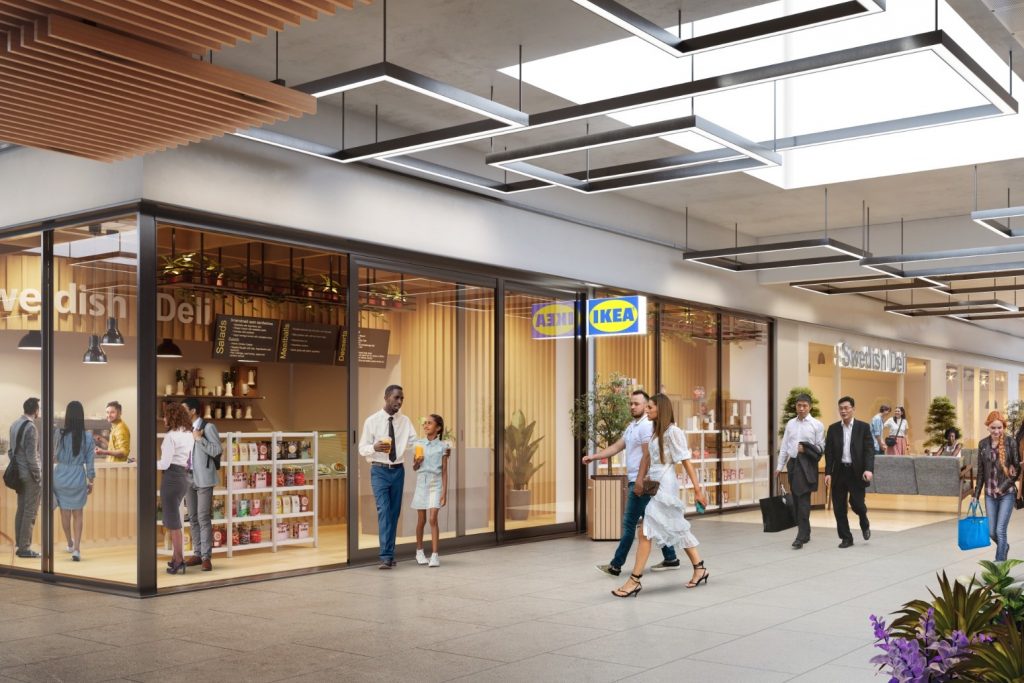