Illness sweeps through England camp ahead of first Pakistan Test

England’s preparations for their first Test match in Pakistan have been dealt a serious blow with around half the squad affected by an illness.

Ben Stokes is among those affected, and it is believed to be a bug or virus rather than Covid.

England have made their their final training session ahead of the Test match on Wednesday morning optional.

Harry Brook, Zak Crawley, Keaton Jennings, Ollie Pope and Joe Root reported for the practice session at the stadium in Rawalpindi – taken by head coach Brendon McCullum – with the rest remaining at their Islamabad base.

Stokes had named his nominal starting XI for the match, including handing a debut to Liam Livingstone and a first Test recall since 2016 for Ben Duckett, but his plans could be forced to change due to the illness.

Livingstone has not played a red-ball match in 2022, but was part of England’s successful T20 World Cup campaign in Australia earlier this month.

Despite not representing Lancashire in the County Championship since September 2021 as he has been focusing on shorter-format cricket, Livingstone caught the attention of Stokes and head coach Brendon McCullum for his eye-catching shots in white-ball cricket.

Meanwhile, Duckett has not played a Test since 2016 when he was handed a brutal baptism of fire at the hands of Indian spin bowler Ravichandran Ashwin.

But he amassed over 1,000 runs in last season’s County Championship Division Two at an average of 72.28.

Former captain Root is said to have experienced symptoms on Tuesday, but has since recovered and took part in training on Wednesday morning. 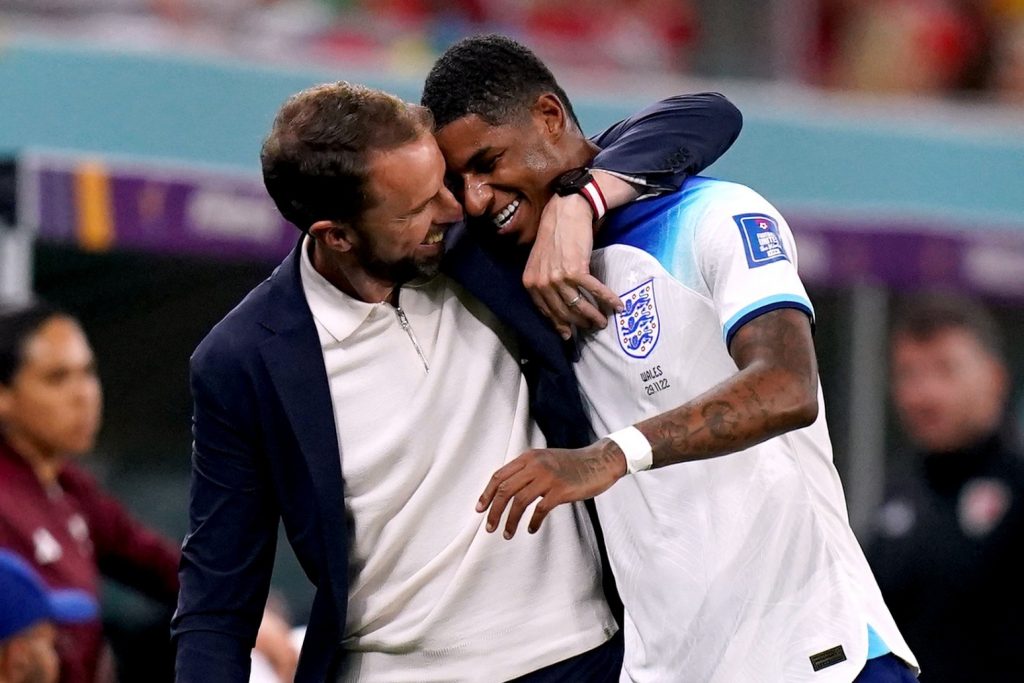 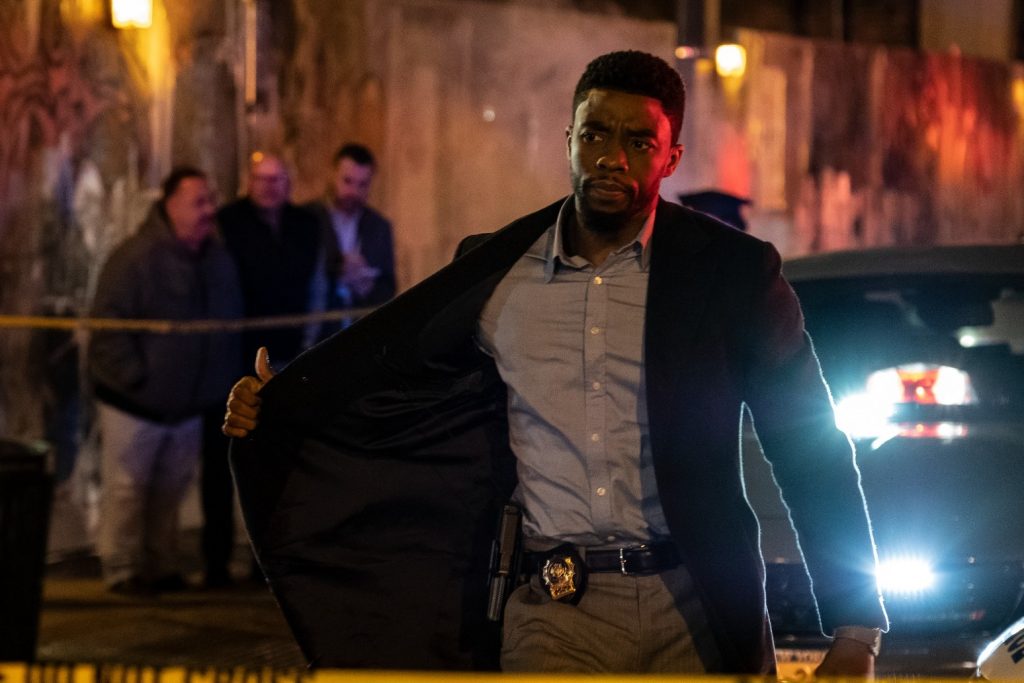