Rishi Sunak is facing his first test at the ballot box as voters go to the polls to choose a new City of Chester MP.

The contest will give both Labour and the Tories a glimpse into how voters are reacting to a tumultuous six months for the Government, as it marks the first Westminster by-election since Boris Johnson’s defenestration and the market chaos that defined Liz Truss’s short stint in No 10.

The vote is to replace former Labour MP Christian Matheson, who resigned his Commons seat after complaints of “serious sexual misconduct” were upheld by a parliamentary watchdog.

Mr Matheson, who denied the allegations, was facing a four-week suspension and had been asked to resign by Labour before he quit.

Polling stations will open at 7am and close at 10pm on Thursday, with the result expected in the early hours of Friday morning.

Labour is expected to hold on to the City of Chester seat, having won it in 2019 for the third time in a row with a majority of 6,164.

The Tories, who last secured the affluent constituency in 2010, came in second at the last vote, with the Lib Dems in third.

Labour’s candidate Sam Dixon has described the by-election as “our poll of polls on Rishi Sunak”.

“We need to send a really clear message to the Conservative Government,” she told the Labour List website.

Meanwhile, Liz Wardlaw, the NHS nurse batting for the Tories, has said she can offer “real life experience” in the role.

The last two by-elections, which took place on the same day in June, were a disaster for the Conservatives – with Labour snatching Wakefield and the Liberal Democrats securing a historic victory in Tiverton and Honiton. 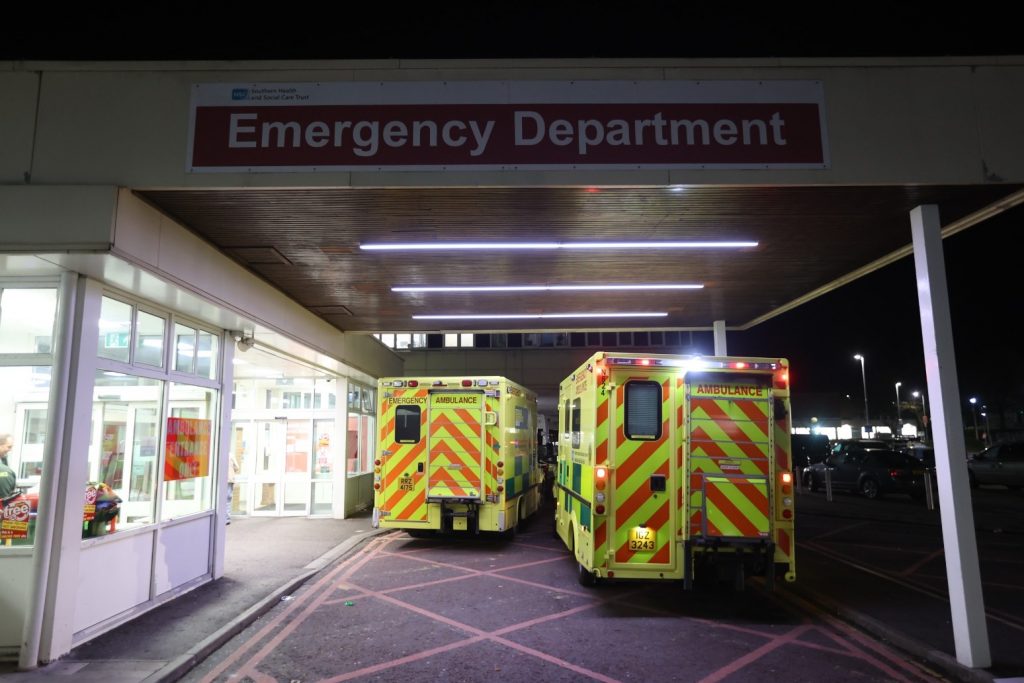