The Prince of Wales has backed the decision of his godmother Lady Susan Hussey to apologise and resign from the royal household after she repeatedly questioned a black British-born charity boss about where she “really came from”.

The incident, which left the monarchy being accused of “institutional racism”, has overshadowed the first day of William and Kate’s visit to America to stage the prince’s Earthshot Prize award ceremony.

Boston is hosting the environmental prize aimed at recognising and rewarding initiatives to “repair” the planet, and the couple launched the countdown to Friday’s event by lighting up the city’s landmarks green.

Crowds waited in torrential rail to welcome the couple to city hall in Boston, the home town of President John F Kennedy who inspired William to launch Earthshot based on the JFK’s Moonshot challenge – to put a man on the moon.

William told the crowds during their welcome to Boston ceremony: “Like President Kennedy, Catherine and I firmly believe that we all have it in ourselves to achieve great things, and that human beings have the ability to lead, innovate and problem-solve.

“We cannot wait to celebrate The Earthshot Prize Finalists later on this week, and we are both looking forward to spending the next few days learning about the innovative ways the people of Massachusetts are tackling climate change.”

US President Joe Biden will meet the couple when the statesman visits Boston later this week, a White House official said, and Kensington Palace confirmed the couple were looking to meet the American leader.

Lady Susan met Ngozi Fulani, chief executive of Sistah Space, at a royal reception on Tuesday, and the domestic abuse charity boss later shared on social media a rundown of their conversation, which took place at a major gathering hosted by the Queen Consort to highlight violence against women and girls.

William’s godmother, who served as the late Queen’s lady in waiting for more than 60 years, resigned from her honorary role as one of three Ladies of the Household and apologised for making the “unacceptable and deeply regrettable comments”.

The prince is understood to have agreed it was right for Lady Susan to step down from her role with the royal household, with a Kensington Palace spokesman telling reporters in the US ahead of the Waleses’ three-day trip to Boston: “Racism has no place in our society.”

The spokesman said he spoke to William before he boarded his commercial flight and the heir to the throne was aware of the comments he would later make to the media.

Speaking about Lady Susan, the spokesman added: “The comments were unacceptable, and it is right that the individual has stepped aside with immediate effect.” 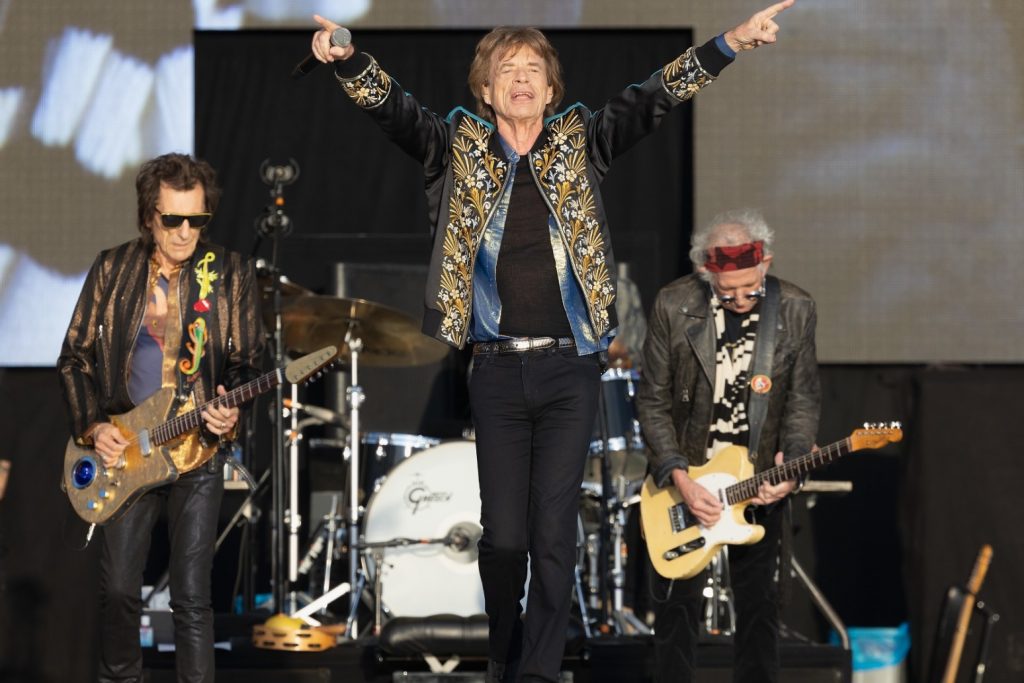