The director of the Duke and Duchess of Sussex’s Netflix docuseries has said she hopes viewers will be “open” to the couple’s story no matter their prior preconceptions.

Liz Garbus, who is known for her critically acclaimed exposes and documenting the stories of “survivors”, described it as a “privilege” to work with the couple who she feels “bravely allowed themselves to be vulnerable”.

Volume one of the six-part Harry and Meghan series launched on Netflix on Thursday, attracting close attention from the public and global press.

In a Netflix article released alongside the documentary, Oscar-nominated filmmaker Garbus said: “It has been a privilege to be able to work with Harry and Meghan, who bravely allowed themselves to be vulnerable by sharing their personal stories and archive.

“I hope that when Netflix viewers press play, whatever preconceptions people have, they will be open to the discovery of what we’ve shared in this documentary series.

“It’s an incredible love story set against the context of huge stakes and their journey is a historical event that will be examined for a long time to come.”

In the first three episodes of the bombshell docuseries, Harry and Meghan spoke about their experience with members of the royal family and alleged racism and harassment from the British press.

They also reminisced on their early romance and the tense days before their wedding when Meghan’s father was caught staging paparazzi photographs.

Reflecting on the partnership with the streaming giant, the Duke and Duchess of Sussex said in a statement: “We are grateful to have the ability to share our love story through such an esteemed creative team and with the global reach of Netflix.

“We hope it helps others to heal, and to feel inspired.”

Her notable titles include The Farm: Angola, USA; Bobby Fischer Against The World; Love; Marilyn; and The Fourth Estate.

Her films have been nominated for multiple awards, including the 2002 Sundance Film Festival documentary Grand Jury Prize, a Directors Guild Of America award and several Emmys.

She was also twice nominated for the Academy Award for best documentary feature – first in 1999 for Farm: Angola, USA, and more recently in 2016 for What Happened, Miss Simone?, about the troubled life of jazz singer Nina Simone.

Garbus also directed the series four finale of dystopian drama The Handmaid’s Tale, in which June, played by Elisabeth Moss, orchestrated the murder of her former abuser, Commander Fred Waterford.

“It was especially important to hone in on that rage and the kinds of ways survivors can come face-to-face with their attackers,” Garbus said in an interview with the Shondaland production company.

“How apologies can reignite the trauma in such a way that it becomes a redoubled sense of rage.”

The Story Syndicate website describes Garbus as “one of America’s most celebrated filmmakers, renowned for her documentary work and also for her breakthrough scripted feature and television debuts”.

It says: “She is known for her propulsive, socially incisive storytelling across genres.” 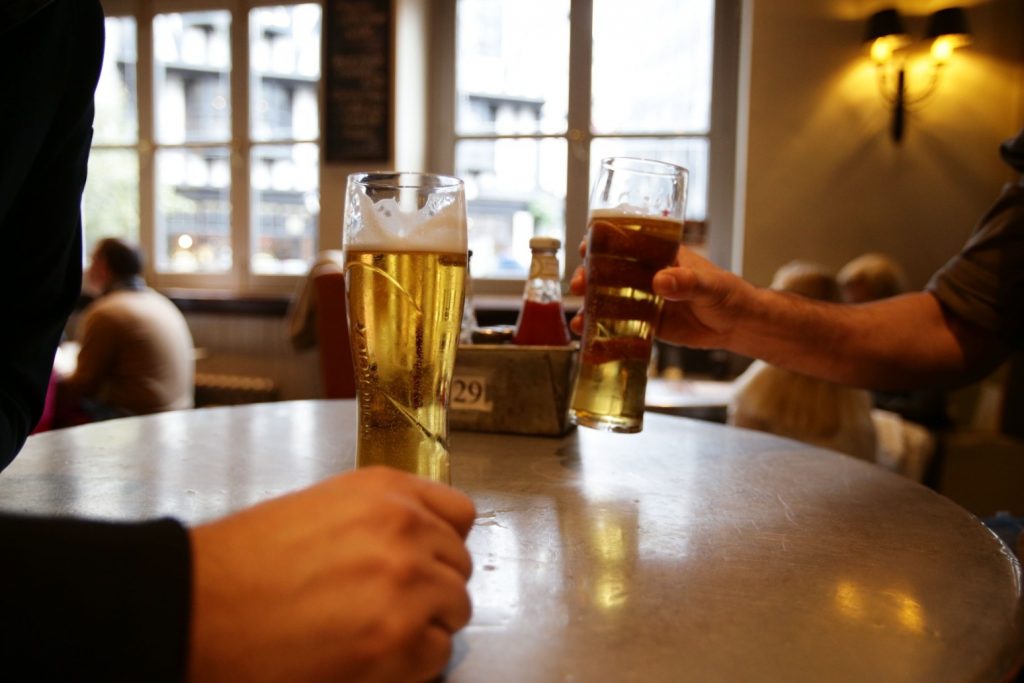 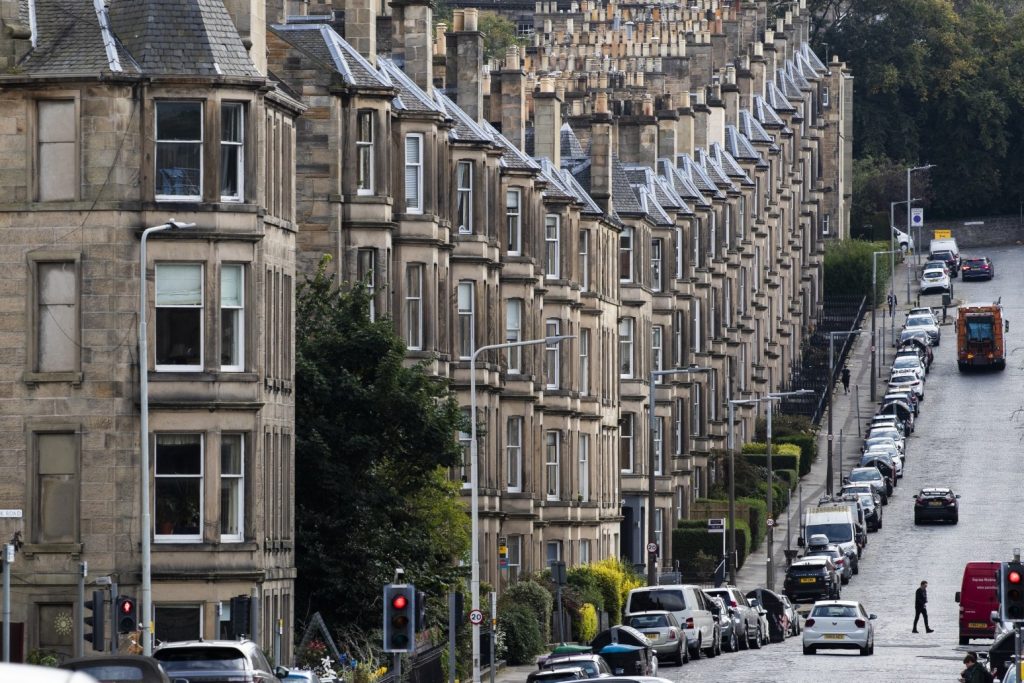