The FTSE 100-listed tobacco giant told investors that it was on track to meet its target of bringing in £5 billion in revenue and becoming a profitable business by 2025.

New ranges of smoking products have helped bring in a further 3.2 million consumers using its non-combustible products in the first nine months of the year.

It refers to tobacco and nicotine alternatives, which evidence has found are less risky than conventional cigarettes but are not risk-fee and are addictive, BAT says.

It now has 21.5 million customers using its new category products, such as Vuse vape pens and Glo heated tobacco.

BAT said it is expecting to report revenue growth of between 2% to 4% for the full year, at constant currency rates.

It also anticipates the global tobacco industry to decline at a slower than expected rate, falling by 2% rather than 3%, as a result of post-Covid recovery in the emerging markets.

“In the US, industry volumes remain under pressure due to ongoing macro-economic factors and post-Covid normalisation of consumption patterns.

“In order to offset early signs of accelerated downtrading in the industry in the second half of the year, we have recently activated commercial plans across specific brands, channels and states.

“In summary, our transformation is accelerating, driven by our new categories performance, and we are delivering on our full year guidance.

“Together, this will enable us to further invest in, and accelerate the transformation of, our business.”

Vuse is the market leading vape product in the US and it has more than a third of the market share around the world.

BAT said that the US, the UK and France are among the top markets for its vapour products, while heated tobacco products are popular in countries like Japan, Italy and Hungary.

Derren Nathan, head of equity research at Hargreaves Lansdown, said: “BAT is again proving its resilience, with strong pricing and a pivot to new products driving revenue growth, even as cigarette volumes fall.

“It is also managing to eke out underlying profit growth. Outside of the US, volumes are holding up, but across the pond a prolonged period of inflation is starting to impact consumer behaviour, with early signs of accelerated downtrading in the industry in the second half of the year.

“BAT will be upping its marketing efforts here but it’s too early to say if it can slow this trend.”

Shares in BAT were down by around 2.5% on Thursday. 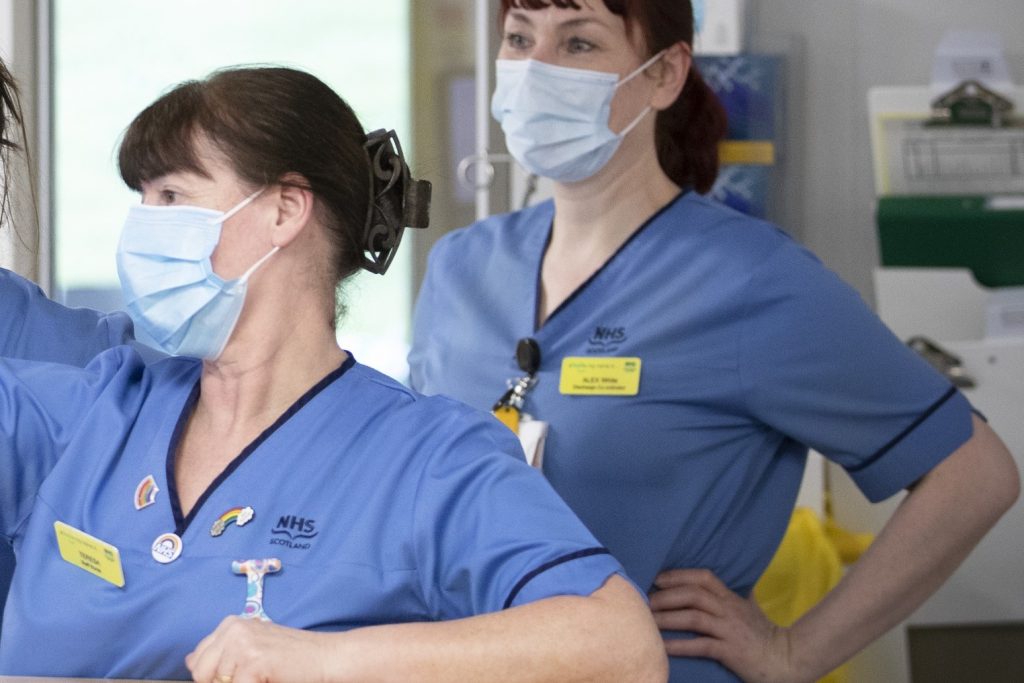 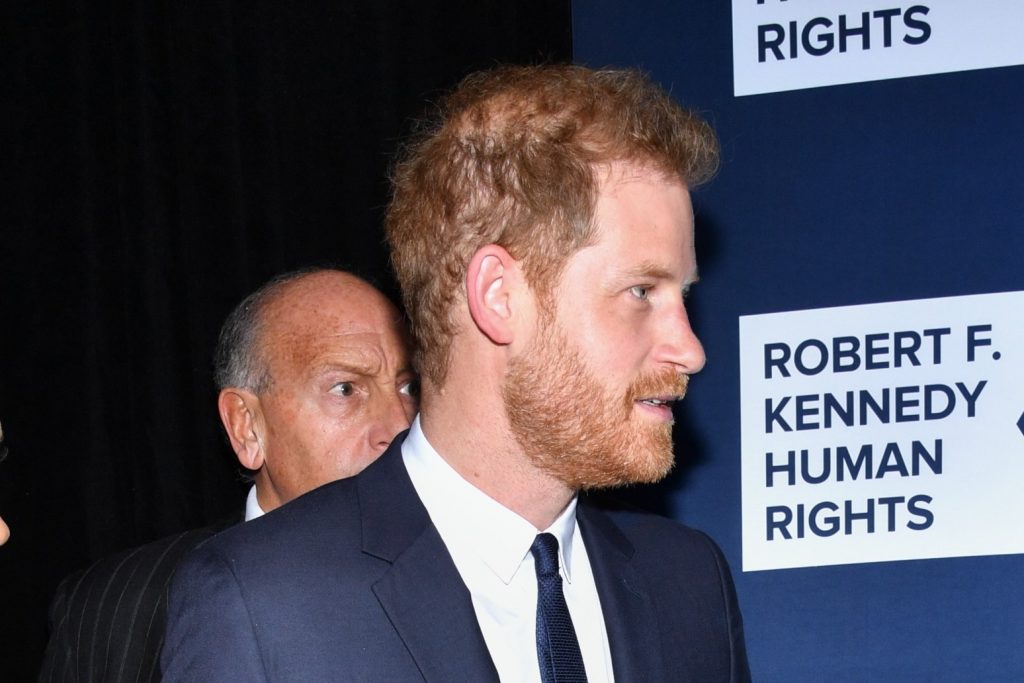