It’s World Aids Day, and the government have announced millions of pounds of funding for a HIV action plan

The Government’s aim of ending HIV infections and deaths in England by 2030 is “a goal that is entirely within reach”, according to Sir Elton John’s Aids Foundation.

The comment came as the Government announced over £23 million of funding for an HIV action plan which aims to reduce new infections by 80% by 2025 and end infections and deaths by 2030.

There is £3.5 million which is being put into a National HIV Prevention Programme over 2021-2024 under the plan, which has launched to mark World Aids Day.

Moves will also be made to increase access to pre-exposure prophylaxis (PrEP) medicine to reduce someone’s risk of getting the virus.

Efforts will be made to increase HIV testing in high-risk populations where uptake is low to ensure new infections are quickly identified.

Funding of £20 million is to be spent over the next three years to roll out opt-out testing in NHS emergency departments within local authority areas with five or more cases of HIV per 1,000 residents.

This will make it easier to reach Black African groups as well as heterosexual, gay and bisexual men who might not attend sexual health services regularly and are missing opportunities to test for HIV.

The plan also aims to ensure people quickly receive treatment to stop them transmitting the infection and help is to be offered to people living with HIV to stay in treatment.

A statement from the Elton John Aids Foundation, which has worked to support new HIV diagnosis through the health system, said the action plan “crucially leads with £20 million of new funding for opt-out HIV testing to find those who are living with HIV and unaware of their diagnosis in places with the greatest need”.

The foundation’s chief executive Anne Aslett said: “There are still an undiagnosed 6,600 people living with HIV in this country and 5,350 people who are aware of their status but not on treatment.”

She added: “Now, we need to reach all communities across the country with prevention and care to make zero new infections a reality.”

Health Secretary Sajid Javid said: “We will end new HIV infections in England by the end of the decade.

“We’ve made excellent progress already with transmissions continuing to fall across England and we are well on our way towards our ambition of zero HIV transmissions and deaths by 2030.

“The UK is leading the way to stamp out HIV and the new actions we are taking, from scaling up testing to increasing access to PrEP, will help people affected to live longer, healthier lives and eliminate this cruel disease for future generations.”

The Government has pledged to annually update Parliament on the progress towards the 2030 target.

A new, national oversight organisation, the HIV Action Plan Implementation Steering Group, is to be set up to monitor progress and help to keep the plans on track meet the 2025 and 2030 targets.

“That’s why the NHS is scaling up testing and investing £20 million over the next three years to fund opt-out HIV testing in 16 A&E departments covering areas with the highest prevalence of HIV.”

He said that widening access to PrEP drugs will be to ensure “it’s equally available to all those who need it”.

Current HIV prevention methods are working with a 35% reduction in new HIV diagnoses in England between 2014 and 2019, according to the Health Department.

Dr Valerie Delpech, head of HIV Surveillance at the UK Health Security Agency, said: “We have already made great progress in bringing down HIV transmission in England, but there is still a way to go.

“The steepest declines have been in white, gay and bisexual men who live in London.

“We are committed to preventing HIV in everyone regardless of ethnicity, sexual orientation and location.”

She said that early diagnosis, starting treatment quickly and ensuring that people stay stick to it are ways to help end HIV transmission.

Dr Delpech said the action plan “sets out a clear path to achieve this”. 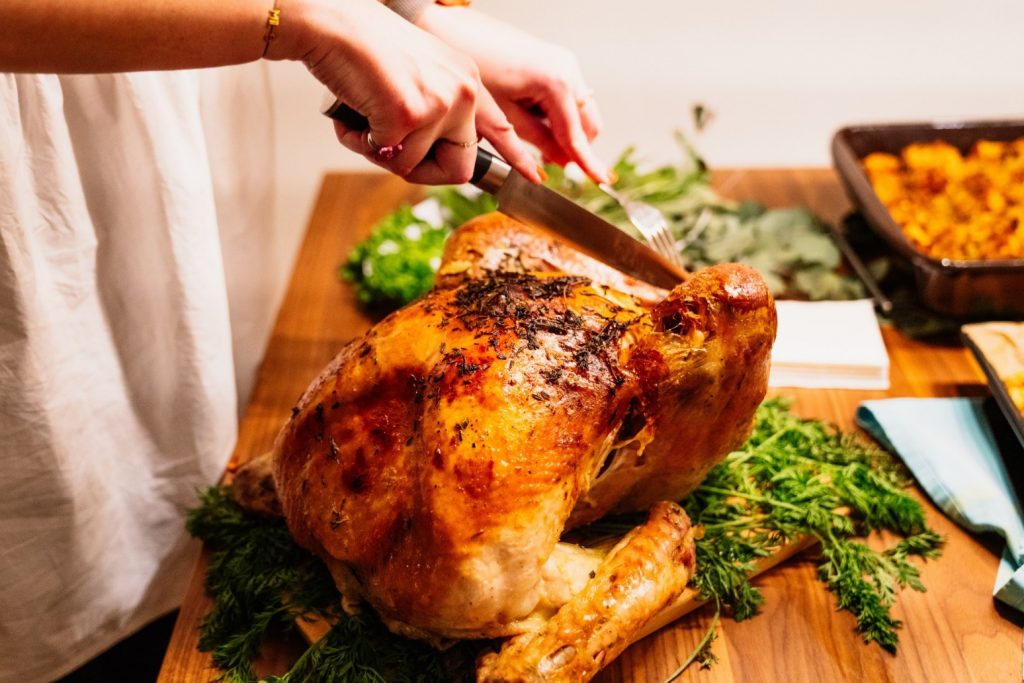 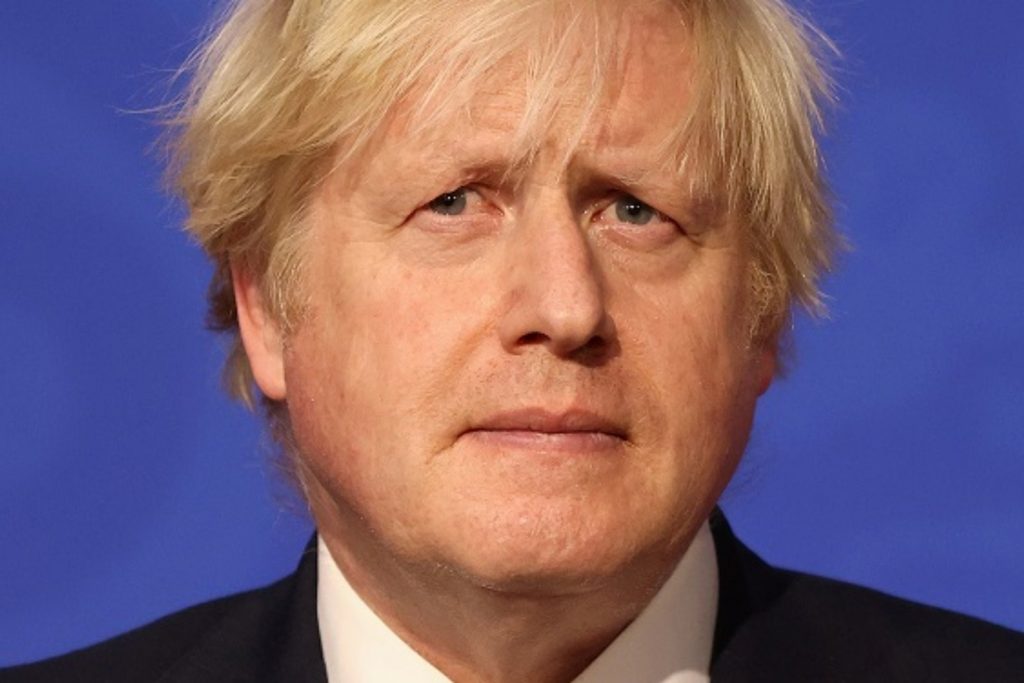