Pure evil murderer of toddler Star Hobson to be sentenced

The woman who killed 16-month-old Star Hobson will be sentenced later as questions mount over social services’ response to concerns over the toddler.

Bouncer and security guard Savannah Brockhill, 28, was branded “pure evil” by Star’s family, who said she “ascended from the bowels of hell” after she was found guilty of murdering the youngster.

A jury heard on Tuesday that Star endured months of assaults and psychological harm before suffering “utterly catastrophic” injuries in her home in Keighley, West Yorkshire.

Star’s mother and Brockhill’s former partner, Frankie Smith, 20, was cleared of murder at Bradford Crown Court, but was convicted of causing or allowing the toddler’s death.

The verdicts came in the wake of the widespread outcry over the murder of Arthur Labinjo-Hughes, and the case was described by Prime Minister Boris Johnson as “shocking and heartbreaking”.

Mr Johnson said: “We must protect children from these barbaric crimes and ensure lessons are learned.”

Star’s great-grandfather David Fawcett led the dismay over why social service and police did not act despite five different family members and friends raising concerns with the authorities.

Asked about Brockhill, postman Mr Fawcett, 61, said: “To me she was just pure evil. I just can’t believe she could do something like that to a baby girl.

“We were just a quiet, lovely family and she ascended from the bowels of hell and just completely devastated and wrecked our family.”

He said: “It’s disgusting because there were five referrals. Not one of them did anything.”

The Bradford Partnership, which includes the agencies which had contact with Star during her short life, said: “We need to fully understand why opportunities to better protect Star were missed.”

The safeguarding partnership said a review into the case will be published next year, but said it “deeply regrets” that “not all the warning signs” were spotted.

And Bradford’s council leader Susan Hinchliffe said on Tuesday that Star was “let down”.

The Department for Education said the death of Star was “deeply disturbing” and said it would “not hesitate” to remove children’s services control from Bradford Council “if necessary”.

Smith cried uncontrollably when the verdicts were delivered as the pair stood in the glass-fronted dock.

Star was taken to hospital from the flat where she lived with Smith in Wesley Place, Keighley, on September 22, 2020, but her injuries were “utterly catastrophic” and “unsurvivable”, prosecutors told the two-month trial.

Jurors heard that Smith’s family and friends had growing fears about bruising they saw on the little girl in the months before she died.

In each case, Brockhill and Smith managed to convince social workers that marks on Star were accidental or that the complaints were made maliciously by people who did not like their relationship.

Prosecutors described how the injuries that caused Star’s death involved extensive damage to her abdominal cavity “caused by a severe and forceful blow or blows, either in the form of punching, stamping or kicking to the abdomen”.

Jurors also heard there were other injuries on her body which meant that “in the course of her short life, Star had suffered a number of significant injuries at different times”.

The jury was shown a series of clips from a CCTV camera which prosecutors said showed Brockhill deliver a total of 21 blows to Star in a car over a period of nearly three hours, some as the toddler sat in a car seat.

The footage came from a camera at a recycling plant in Doncaster where Brockhill was working as a security guard, and was filmed about eight days before Star’s death.

The footage appeared to show Brockhill punching and slapping Star with what the prosecutor described as “considerable force” and, at one point, the youngster fell out of the vehicle. She also grabbed Star by the throat.

Another video which was shown to the jury, described by the prosecutor as “disturbing and bizarre”, showed Star falling off a plastic chair and hitting the floor.

He said “there was also a degree of cruelty and psychological harm” inflicted on the youngster in the weeks and months before she died as well as physical assaults.

Brockhill, 28, of Hawthorn Close, Keighley, and Smith, 20, of Wesley Place, Halifax Road, Keighley, will be sentenced on Wednesday by the judge, Mrs Justice Lambert. 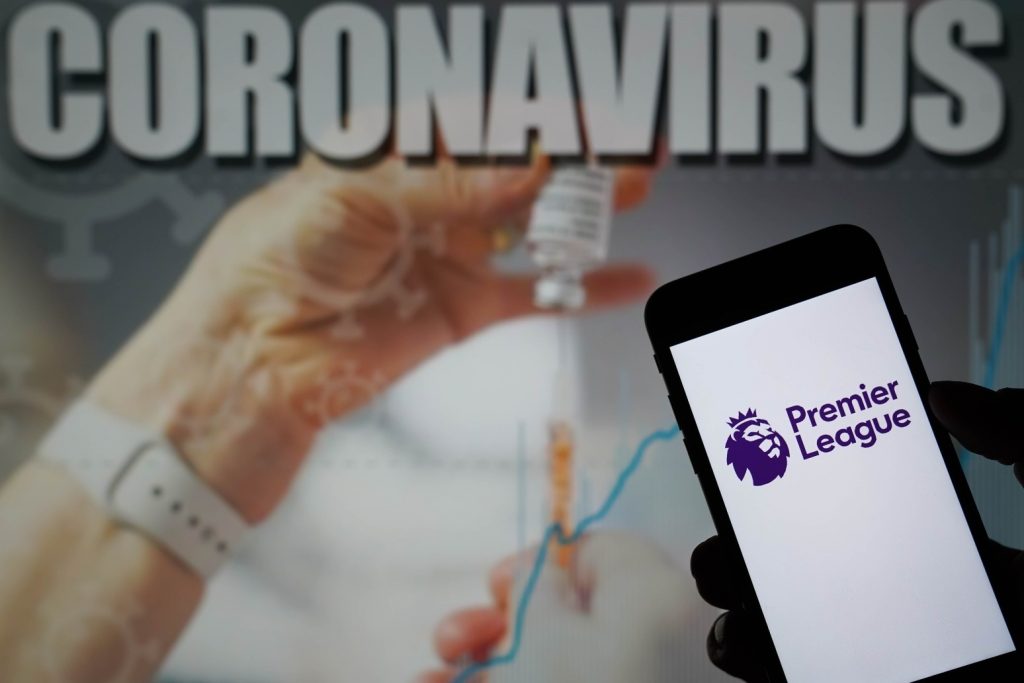 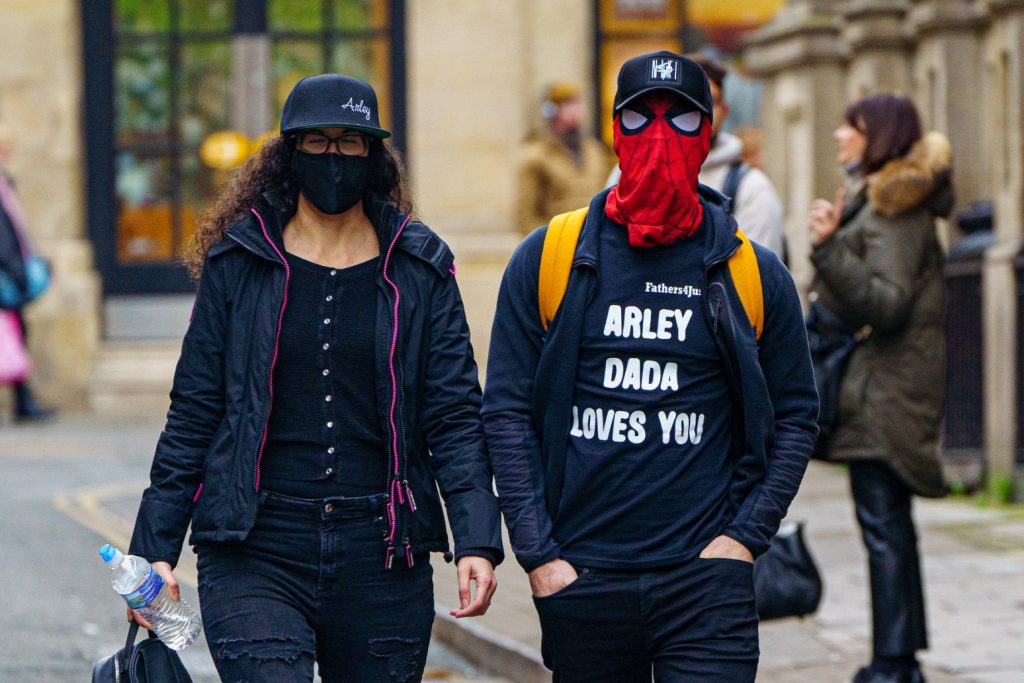